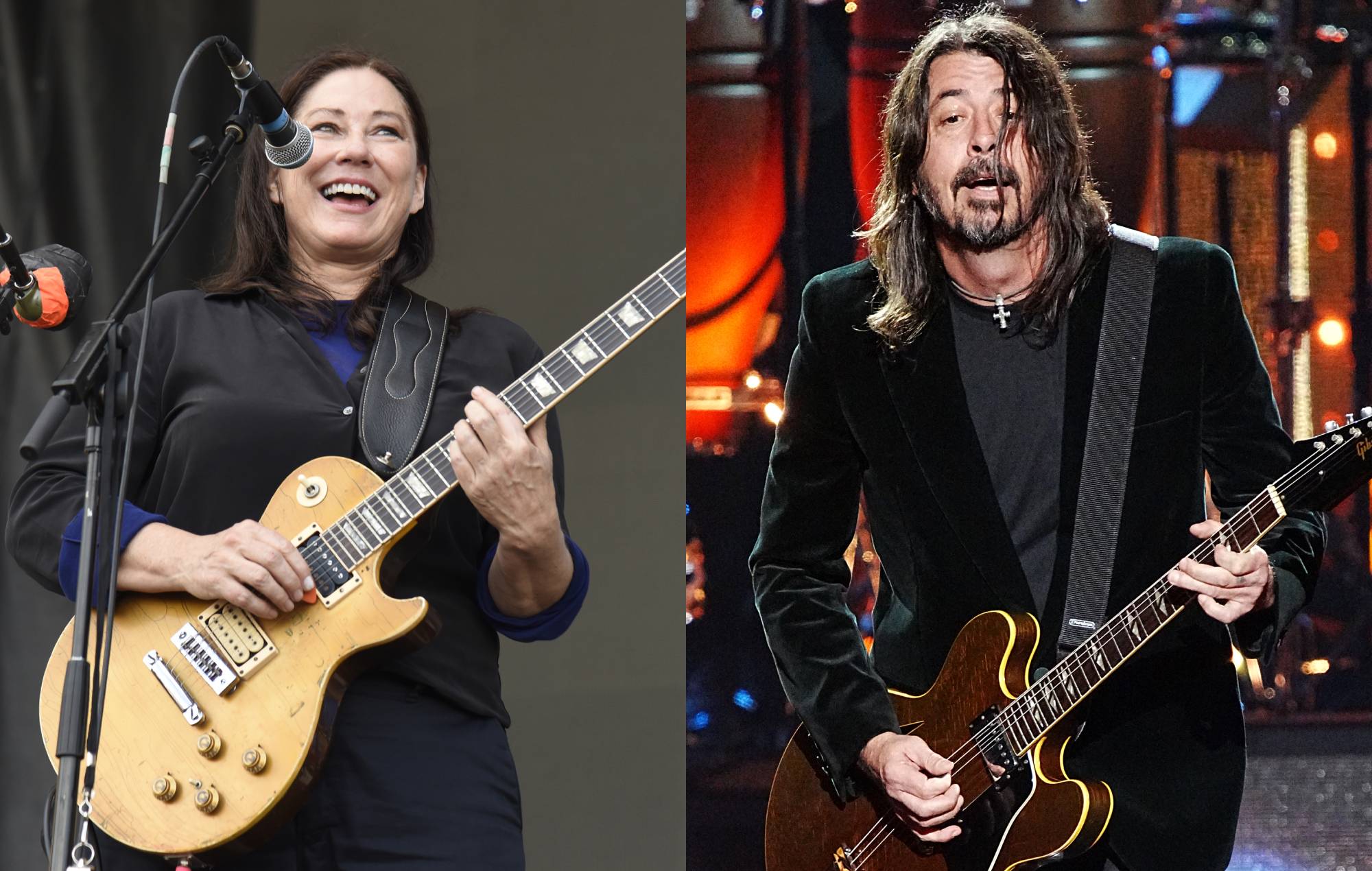 Foo Fighters‘ Dave Grohl joined The Breeders on stage to perform the Pixies classic ‘Gigantic’ at a charity concert this weekend (November 13) – check out footage below.

The musicians were on the line-up at this year’s veteran benefit VetsAid alongside Nine Inch Nails and The Black Keys. The event took place at the Nationwide Arena in Columbus, Ohio on Sunday.

While the Foo Fighters frontman did not perform his own set, he featured in a number of performances by other acts including offering guitar and backing vocals for Kim Deal to perform Pixies’ 1988 track ‘Gigantic’.

You can watch the performance below.

At the six-hour show Grohl performed with Joe Walsh’s (who founded the charity in 2017) The James Gang, including drums on ‘Funk #49’ and ‘Rocky Mountain Way’, and guitar for ‘Life’s Been Good’ (via Stereogum).

See the additional performances below.

After celebrating Hawkins’ memory and music with a special six-hour gig in London on September 3, ‘The Taylor Hawkins Tribute Concert’ took over LA’s Kia Forum later in the month with a bounty of special guests including Queen, Miley Cyrus, Alanis Morissette and many more.