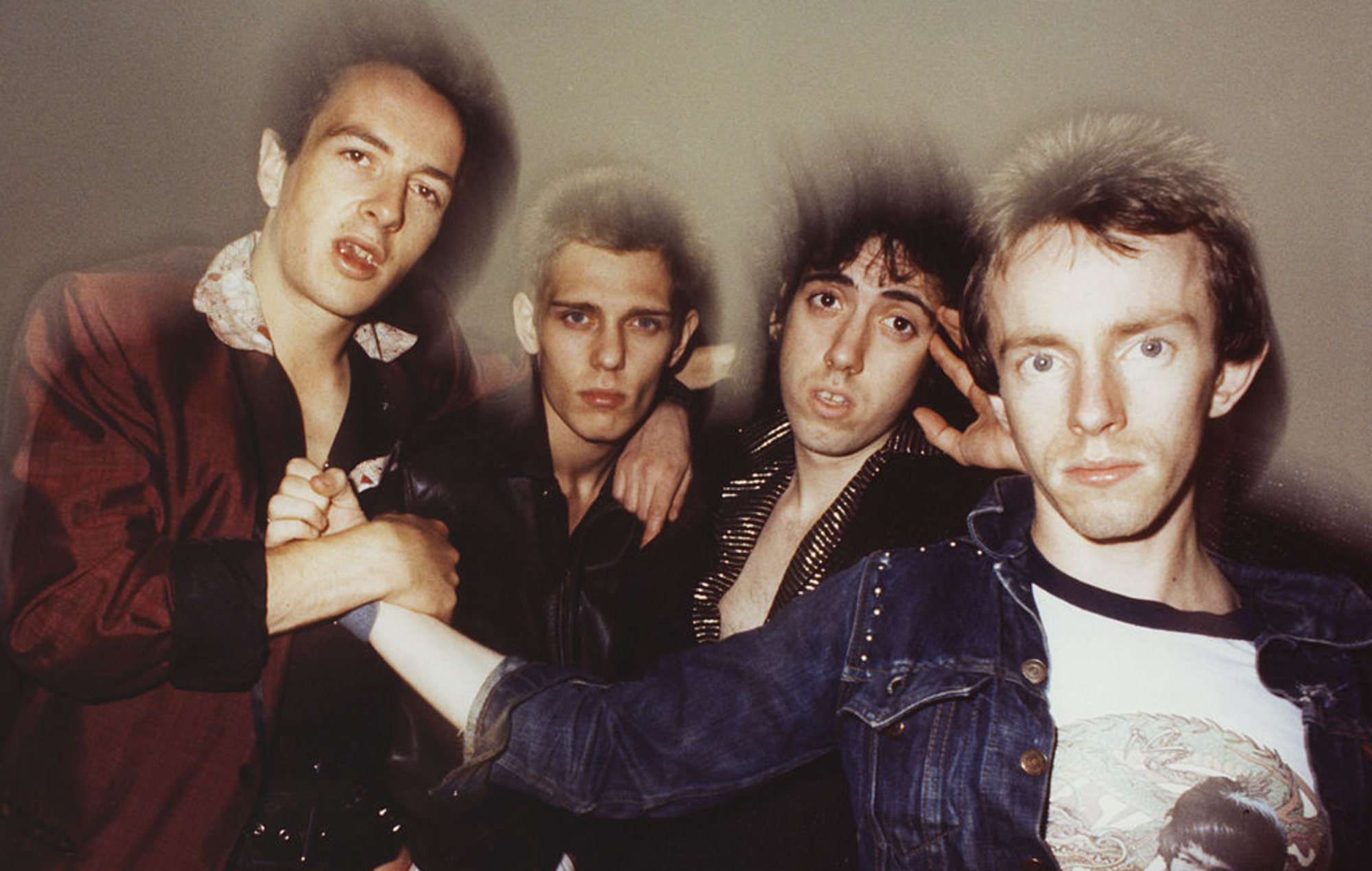 Watch The Clash’s new video for ‘The Magnificent Seven’

A new video for The Clash track ‘The Magnificent Seven’ has been released – you can watch it below.

It combines unearthed footage of The Clash performing the song on New York-based talk show, The Tomorrow Show with Tom Snyder, as well as archival shots of the band in Manhattan during their 17-night residency at Bond’s International Casino.

’Sandinista!’, which also features the singles ‘The Call Up’ and ‘Hitsville UK’, celebrates its 40th anniversary today (December 12).

“They were always ahead of the game,” Letts said of The Clash. “‘Sandinista!’ signposted the multi-cultural way music was going and the elements that make The Clash great are still a currency that’s recognised by youth in the 21st century.”

Watch the new video foe ‘The Magnificent Seven’ below:

Back in July, Hinds shared a cover of The Clash‘s ‘Spanish Bombs’.

The track follows the release of the Spanish band’s third album ‘The Prettiest Curse’, which arrived earlier this year.

The band’s Carlotta Cosials explained the decision to share the cover, writing: “We’ve always loved doing covers. Maybe ’cause it’s the way we started, or maybe because there are so many good songs in the world already that we wish we had written! And we really enjoy hindsifying them heheh.”

She added: “The Clash were my mom’s forever favourite band and ade’s parents also, so it is always beautiful to connect generations through music.”

Meanwhile, a pair of jigsaw puzzles celebrating The Clash were released back in October. 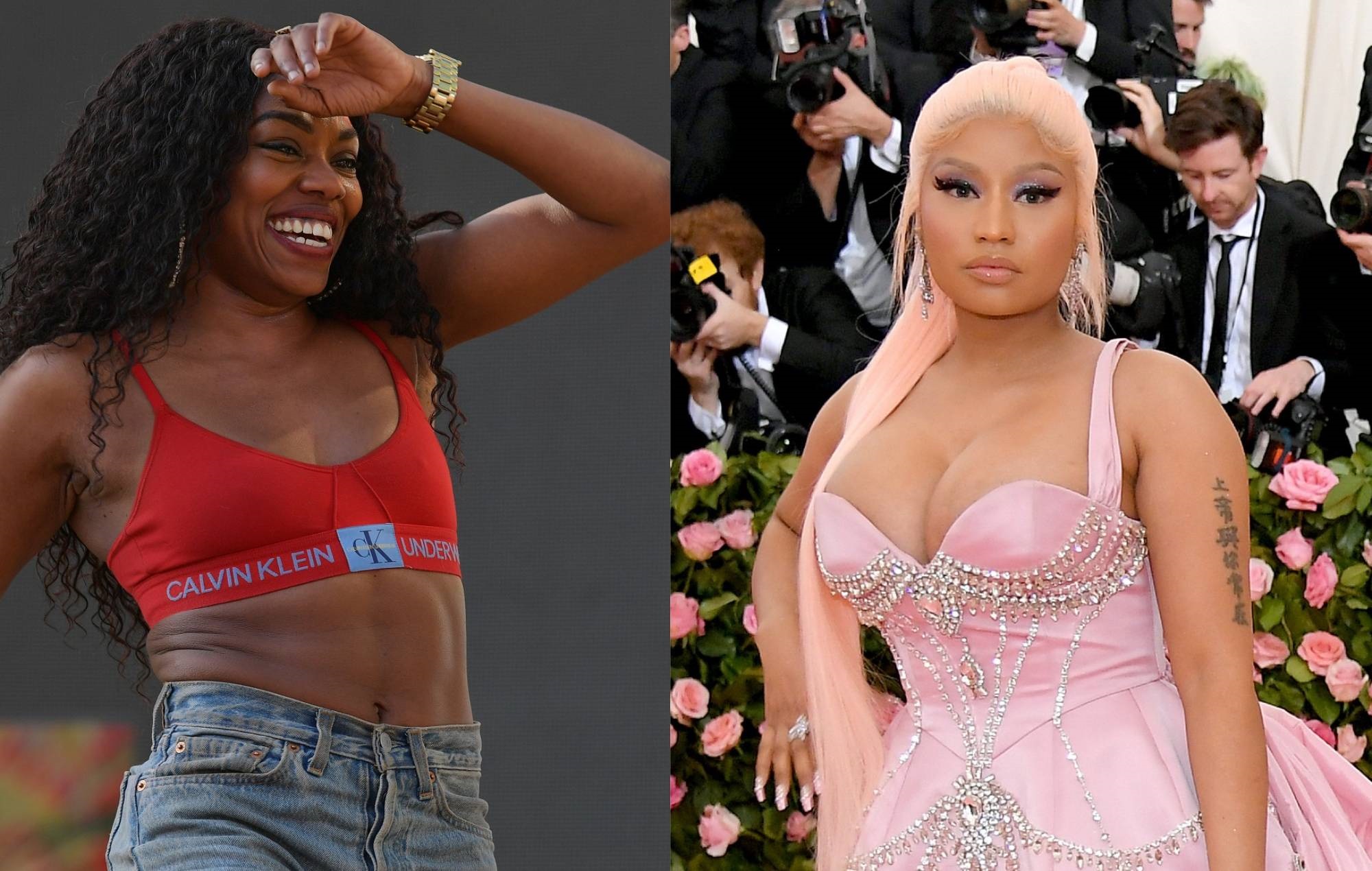 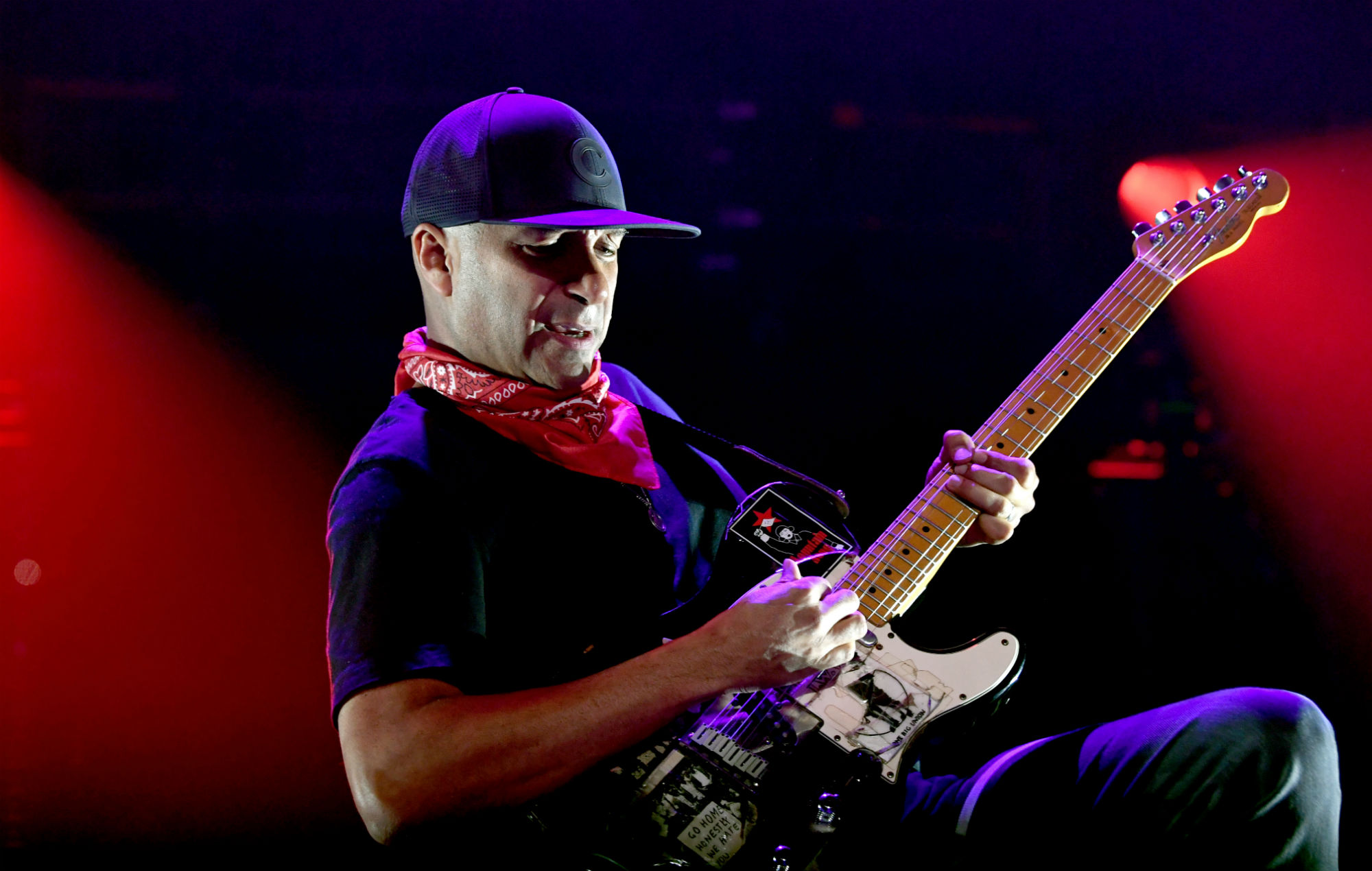 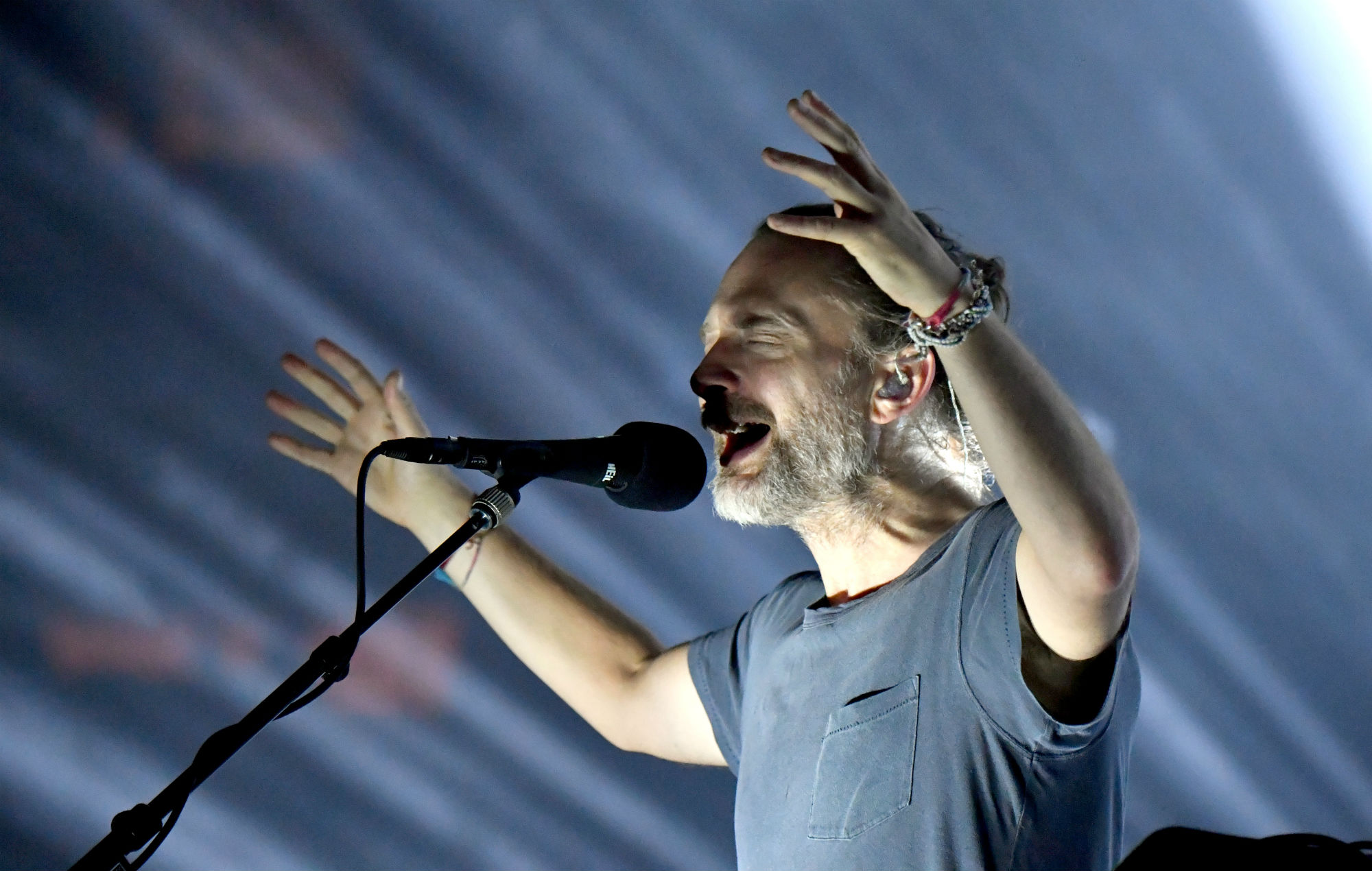