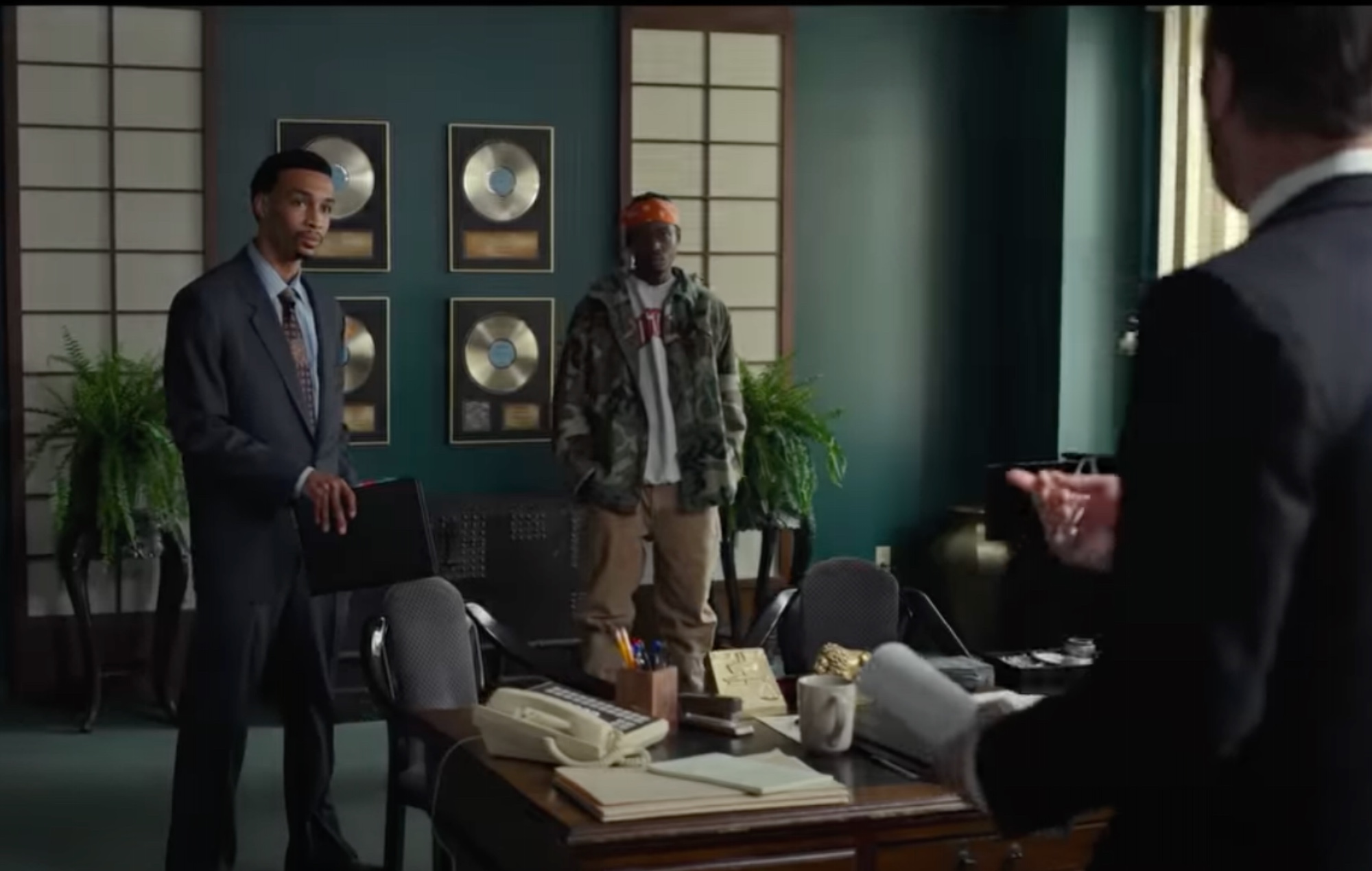 The dramatic new trailer for Wu-Tang: An American Saga has arrived – you can watch the trailer below.

The biography of the iconic hip-hop group, the second series will arrive on Hulu on September 8.

While season one focussed on the group’s formation, season two will focus on the creation of their classic debut album, ‘Enter the Wu-Tang (36 Chambers).’

You can see the trailer here:

The first scene in the new trailer sees RZA (played by Ashton Sanders) listening to one of their most famous samples, the spoken word section from Shaolin and Wu Tang which eventually opened ‘Da mystery of Chessboxin.’

The trailer goes on to show the group choosing their name, discussing their fears and doubts and their desire to “change this entire industry”.

Earlier this year, Wu-Tang Clan announced a new photobook Wu-Tang Clan: Legacy, which was strictly limited to 36 copies – each of which will be encased in its very own bronze-encrusted steel chamber.

The pioneering hip-hop group described the project as the “the biggest and rarest book in the history of hip-hop”.

Wu-Tang Clan: Legacy featured “rare and unseen images of the band” to offer “a snapshot of Wu-Tang history in the making, providing a unique glimpse into the origins of the biggest hip-hop crew of all time”.

Strictly limited to just 36 copies – a numeric nod to the title of their 1993 debut album ‘Enter the Wu-Tang (36 Chambers)’ – each copy of the photobook was signed, dated and numbered with a certificate of authenticity.