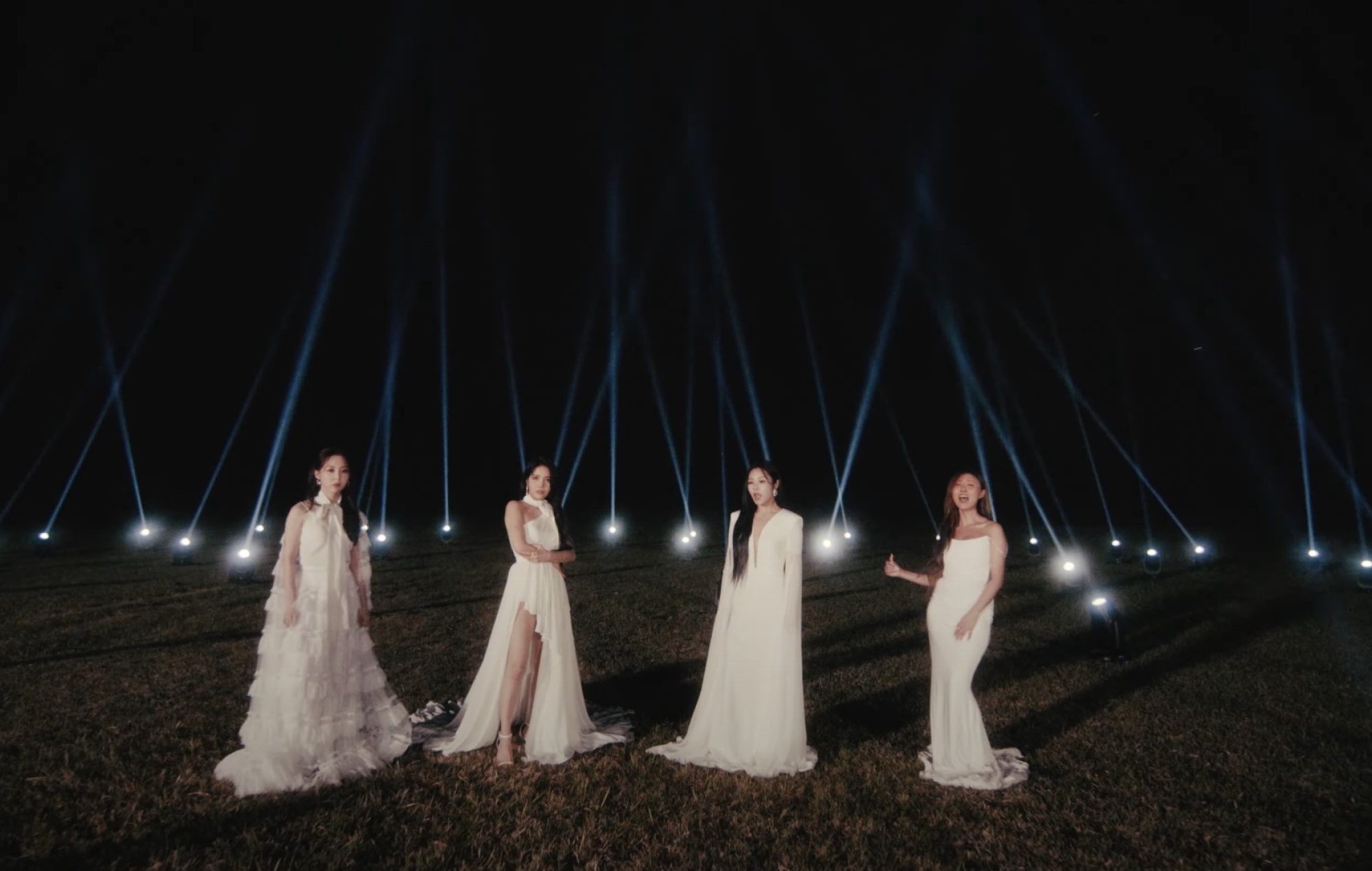 Watch the emotional video for MAMAMOO’s new single, ‘Where Are We Now’

MAMAMOO have made their long-awaited return as a group with an emotional video for ‘Where Are We Now’.

In the cinematic clip, the girl group perform the sentimental ballad while hanging out in a run-down RV and by a large bonfire. The visual also features scenes of the members wandering through a forest on their own.

‘Where Are We Now’ is the title track of MAMAMOO’s brand-new mini-album, ‘WAW’, which is an acronym for ‘Where Are We’. The record is the first part of their ‘WAW’ project, which will later also include a concert and documentary.

The girl group spent most of 2020 focusing on their solo careers, which kicked off with rapper Moonbyul’s debut EP ‘Dark Side Of The Moon’ in February. The group’s leader, Solar, later released her debut solo single ‘Spit It Out’ on April 23.

Meanwhile member Hwasa, who previously made her debut with the single ‘Twit’ in 2019 dropped her first EP ‘Maria’ alongside a single with the same title in June 2020.