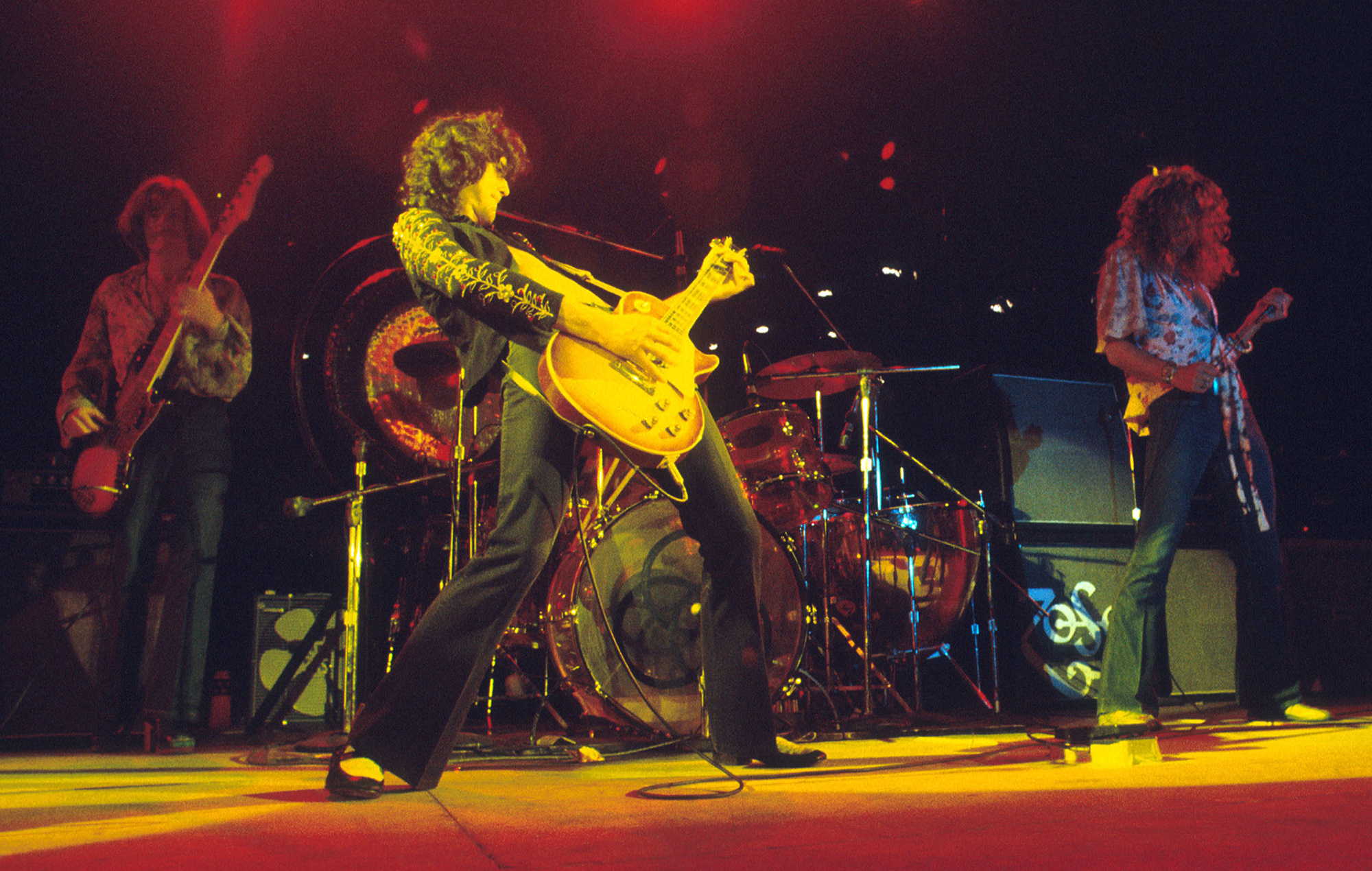 The first teaser clip from the first-ever authorised Led Zeppelin documentary, Becoming Led Zeppelin, has been shared online, after the full film was premiered at the Venice Film Festival this weekend.

The one-minute clip includes archival footage of the band performing ‘Good Times Bad Times’, stitched with black and white footage of a zeppelin.

Watch the teaser video below:

Guitarist Jimmy Page was interviewed on the film festival’s red carpet, where he told Associated Press the band had received multiple film pitches over the year, but “they were pretty miserable”.

“Miserable and also to the point where they would want to be concentrating on anything but the music,” he said.

It was only after the band received a leather-bound storyboard mapping out the movie from producers Bernard MacMahon and Allison McGourty that they agreed to Becoming Led Zeppelin.

“This one, it’s everything about the music, and what made the music tick,” Page told AP. “It’s not just a sample of it with a talking head. This is something in a totally different genre.”

“With Becoming Led Zeppelin my goal was to make a documentary that looks and feels like a musical,” director Bernard MacMahon said in a statement.

“I wanted to weave together the four diverse stories of the band members before and after they formed their group with large sections of their story advanced using only music and imagery and to contextualise the music with the locations where it was created and the world events that inspired it.”