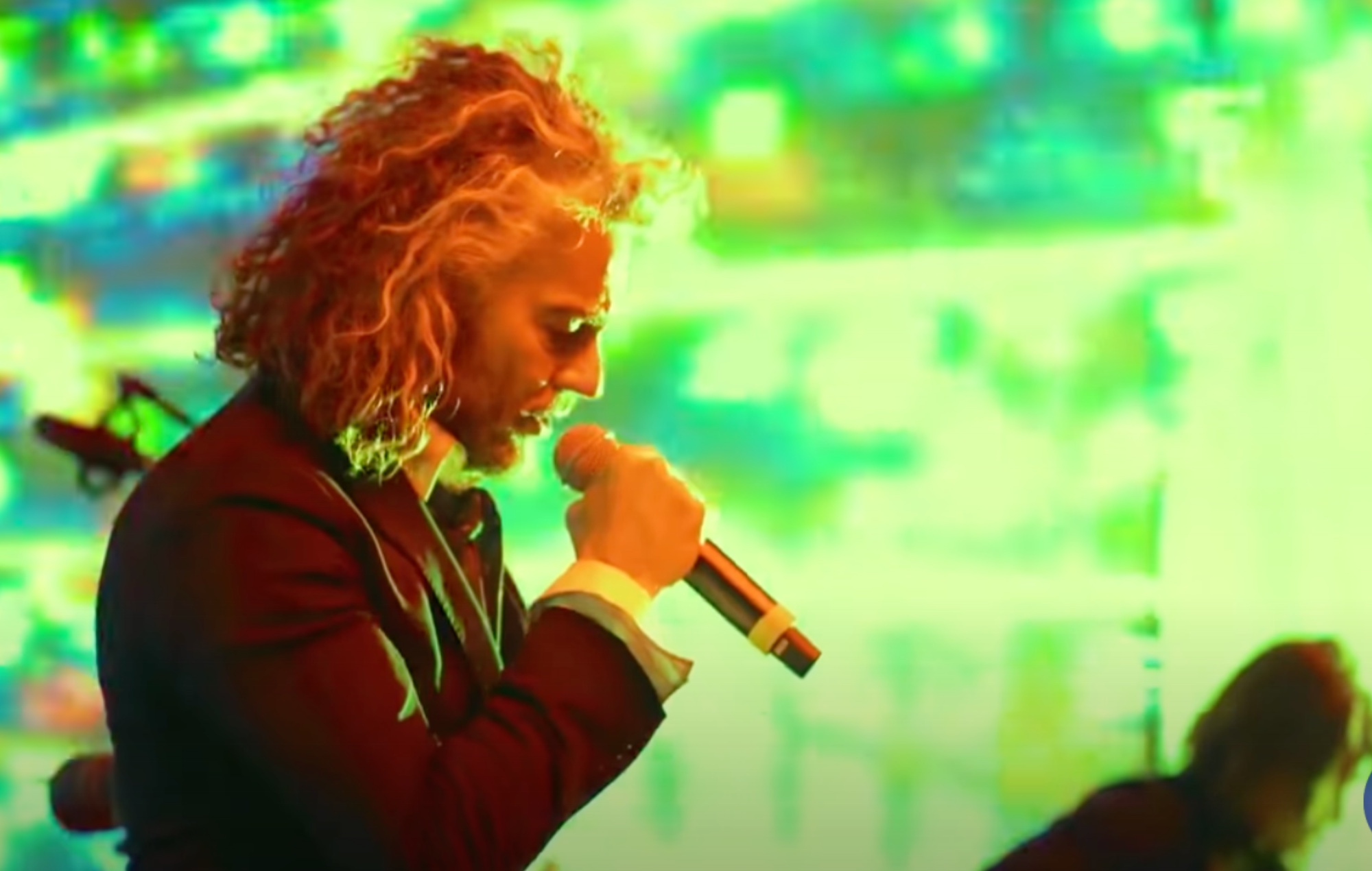 The Flaming Lips have delivered a dreamy performance of ‘Mother I’ve Taken LSD’ on The Tonight Show Starring Jimmy Fallon – you can watch it below.

The song appeared on the group’s last album, ‘American Head’, which was released in 2020.

Earlier this year, the group performed another ‘American Head’ song on US television – this time on Jimmy Kimmel Live! That song was ‘Will You Return / When You Come Down’.

Aside from a handful of special “bubble” live shows earlier this year, the group postpone touring as a result of the ongoing coronavirus pandemic. They’re due to return to touring this November in North America and will tour across the UK and Ireland next year.

You can watch the performance on Fallon here:

Back in September, the group revealed that they had teamed up with a young fan to make a new Nick Cave covers album.

The album, ‘Where The Viaduct Looms’, arrives on October 25 and The Flaming Lips have shared a preview of a cover they recorded with young 13-year-old fan, Nell Smith. They have covered the 2016 Bad Seeds track, ‘Girl In Amber’.

Smith has been attending Flaming Lips gigs for three years and caught the attention of frontman Coyne after being spotted at the gigs with her father several times. The pair eventually exchanged contact details and recorded the covers album together remotely during the pandemic.

In a statement (via Consequence of Sound), Coyne said: “It is always great to meet excited, young creative people. With Nell we could see she is on a journey and thought it would be fun to join her for a while and see if we could get things going.

“It was a great way to connect with her and help harness her cool attitude to making music.”

Reviewing ‘American Head’, NME said: “Rather than using their fantastical bubble of sound to transport listeners into distant galaxies, as they have done so many times before, the band here float softly above Oklahoma city, where Coyne sits up front, quietly contemplating beauty and childhood.