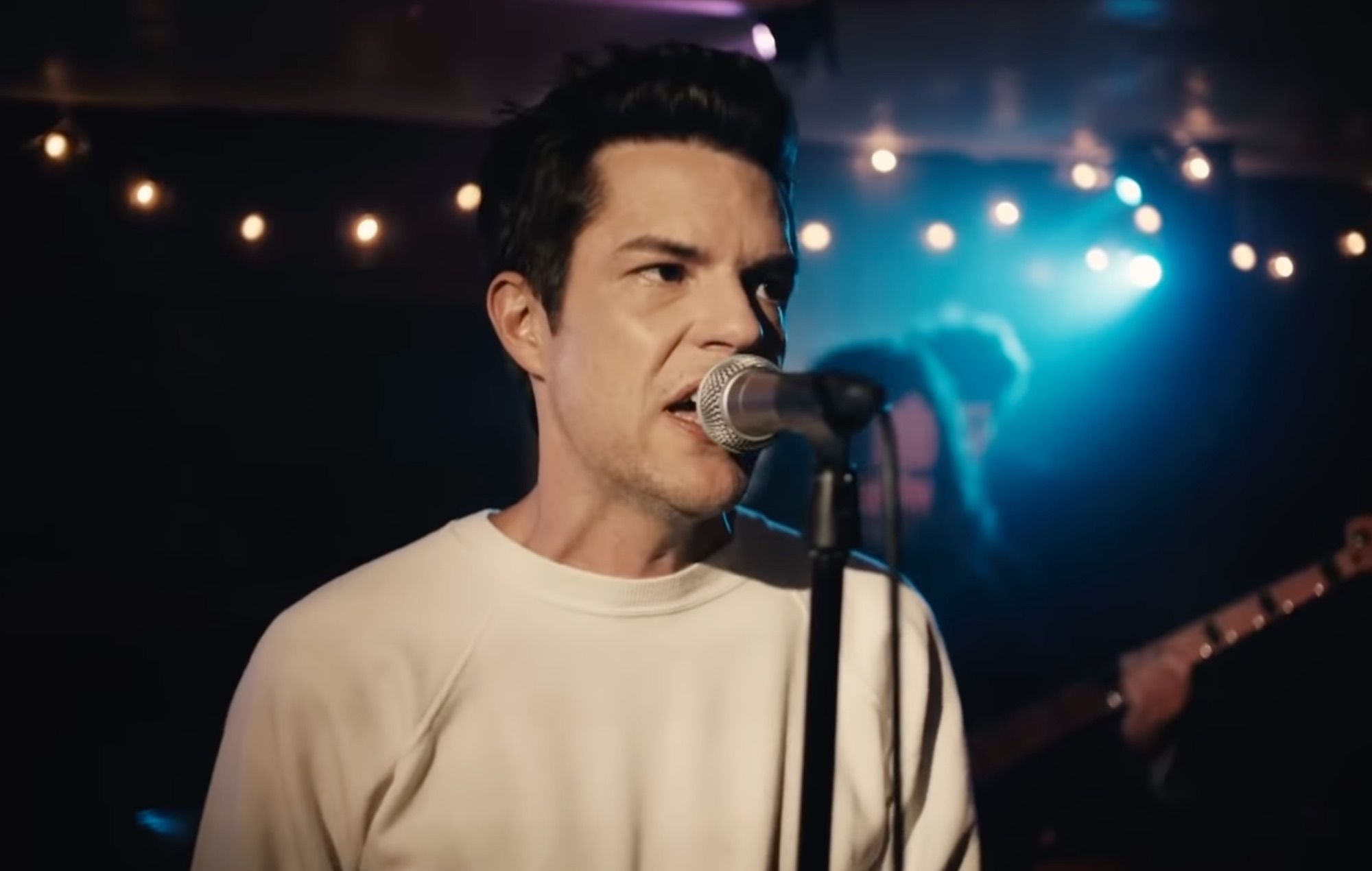 Watch The Killers bring ‘In Another Life’ to ‘Corden’

The Killers brought new album ‘Pressure Machine’ to late-night TV this week – watch them perform ‘In Another Life’ on Corden below.

On Thursday (September 2), Brandon Flowers and co remotely tuned into James Corden’s Late Late Show to share their first TV performance for the new album, which came out last month.

The band had first debuted songs from ‘Pressure Machine’ at an intimate comeback show in New York City last month, and now brought the spectacle to TV, sharing a low-jey performance in a saloon bar.

Watch the ‘In Another Life’ rendition below:

‘Pressure Machine’ was released on August 13, and went on to become the band’s seventh UK Number One album.

In a four-star review of the album, NME wrote: “The past year has allowed many big names the times to complete long-held fantasies (Paul McCatney’s ‘III’) or push creative talents to their brink (Charli XCX’s ‘How I’m Feeling Now’), now ‘Pressure Machine’ joins them; not only is it a project we we may never have heard otherwise, but a deeply satisfying entry into their catalogue.

“It’s a homecoming of discreet intentions, not the pompous heroes return they’re likely used to – the modesty and subtlety suits them.”

The Killers also recently performed an impromptu jam session backstage at the recent NYC Homecoming Concert, which was cancelled due to a hurricane warning.

The event, which was set to take place on August 21 in New York’s Central Park, hosted up to 60,000 concertgoers (all vaccinated, as per its entry requirements) before it was shut down.