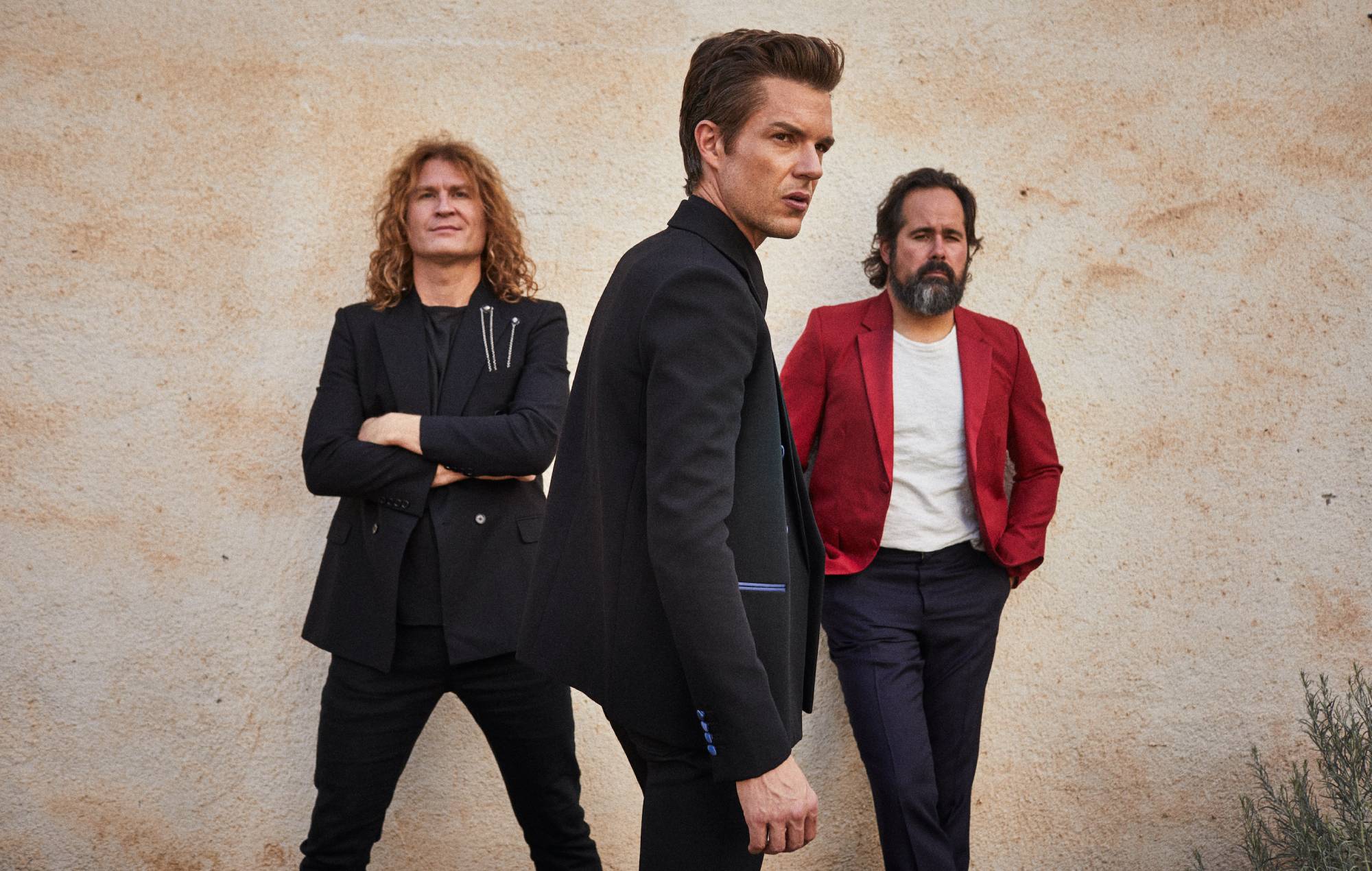 This weekend’s NYC Homecoming Concert was cancelled due to a hurricane warning, but that didn’t stop The Killers from performing an impromptu jam session backstage.

The event, which was set to take place yesterday (August 21) in New York’s Central Park, hosted up to 60,000 concertgoers (all vaccinated, as per its entry requirements) before it was shut down.

Many of the artists on the bill – including Journey, LL Cool J, Santana and Barry Manilow – were able to perform as scheduled, however the event was shut down before any of the headliners took the stage, including The Killers.

However, the band staged an intimate performance in their dressing room backstage, sharing acoustic performances of ‘Mr. Brightside’, ‘Read My Mind’ and ‘Human’ – some of which was aired on CNN, courtesy of CBS This Morning anchor Gayle King.

King FaceTimed The Killers’ performance of ‘Mr. Brightside’ to host Anderson Cooper live on CNN – even though she is from a rival network – and more footage has since emerged of the impromptu performance. You can watch the clips below.

So @AndersonCooper convinced @GayleKing to FaceTime in backstage from @TheKillers’ trailer for an acoustic performance of “Mr. Brightside.” ?️#WeLoveNYCConcert pic.twitter.com/EeFONABx7T

On Thursday (August 19), The Killers showcased a host of tracks from their new album ‘Pressure Machine’ at a comeback show in New York.

The Las Vegas band debuted ‘In The Car Outside’ and ‘Sleepwalker’ during their gig at Terminal 5.

The Killers also played a host of classic hits including ‘Mr. Brightside’, ‘Smile Like You Mean It’ and ‘Human’ along with tracks from their 2020 album ‘Imploding The Mirage’ including ‘Dying Breed’, ‘Blowback’ and ‘Caution’.

In a four-star review of ‘Pressure Machine’, NME‘s Thomas Smith called it “a deeply satisfying entry” into the band’s catalogue. “It’s a homecoming of discreet intentions, not the pompous heroes return they’re likely used to – the modesty and subtlety suits them.” 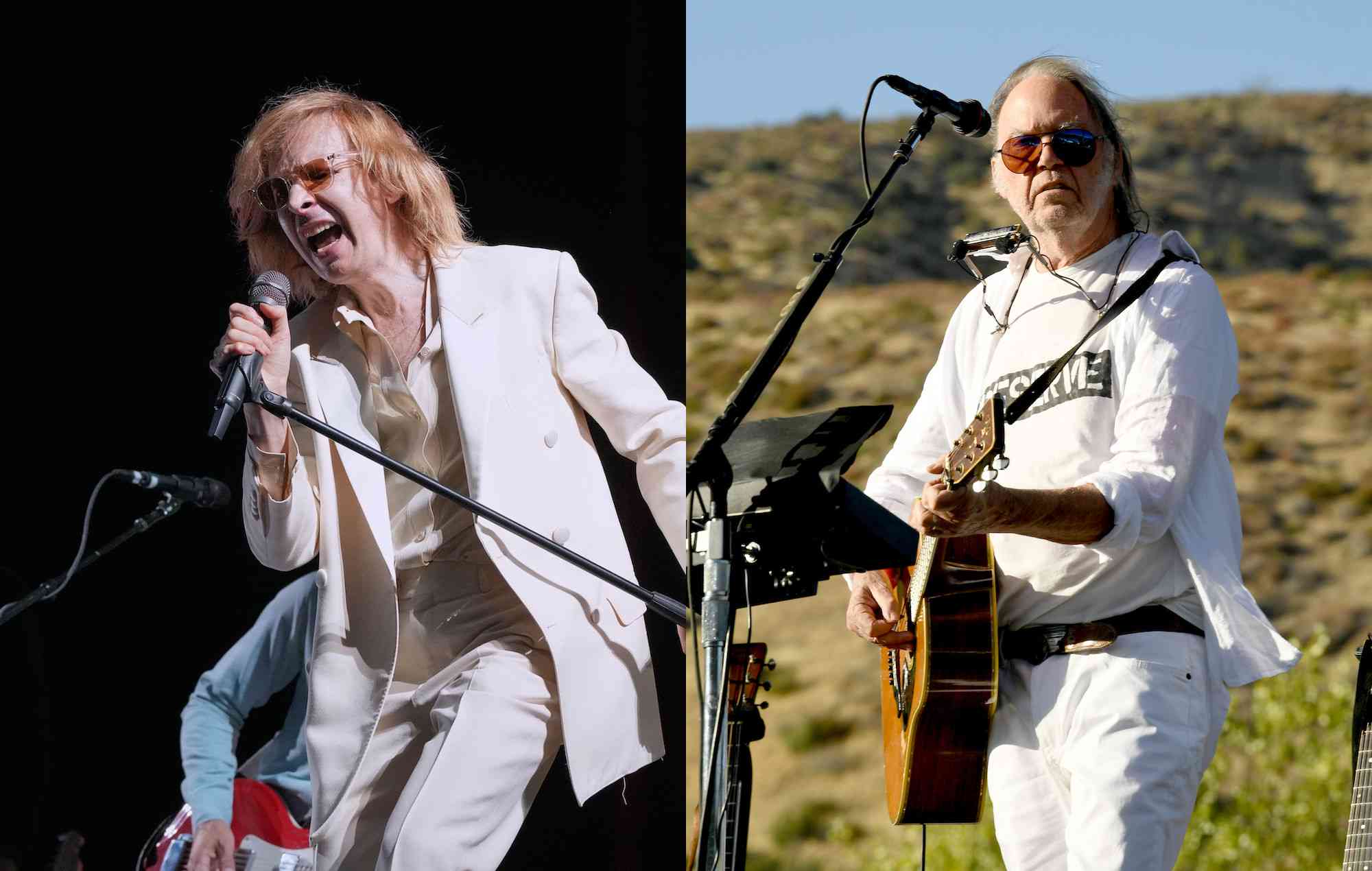