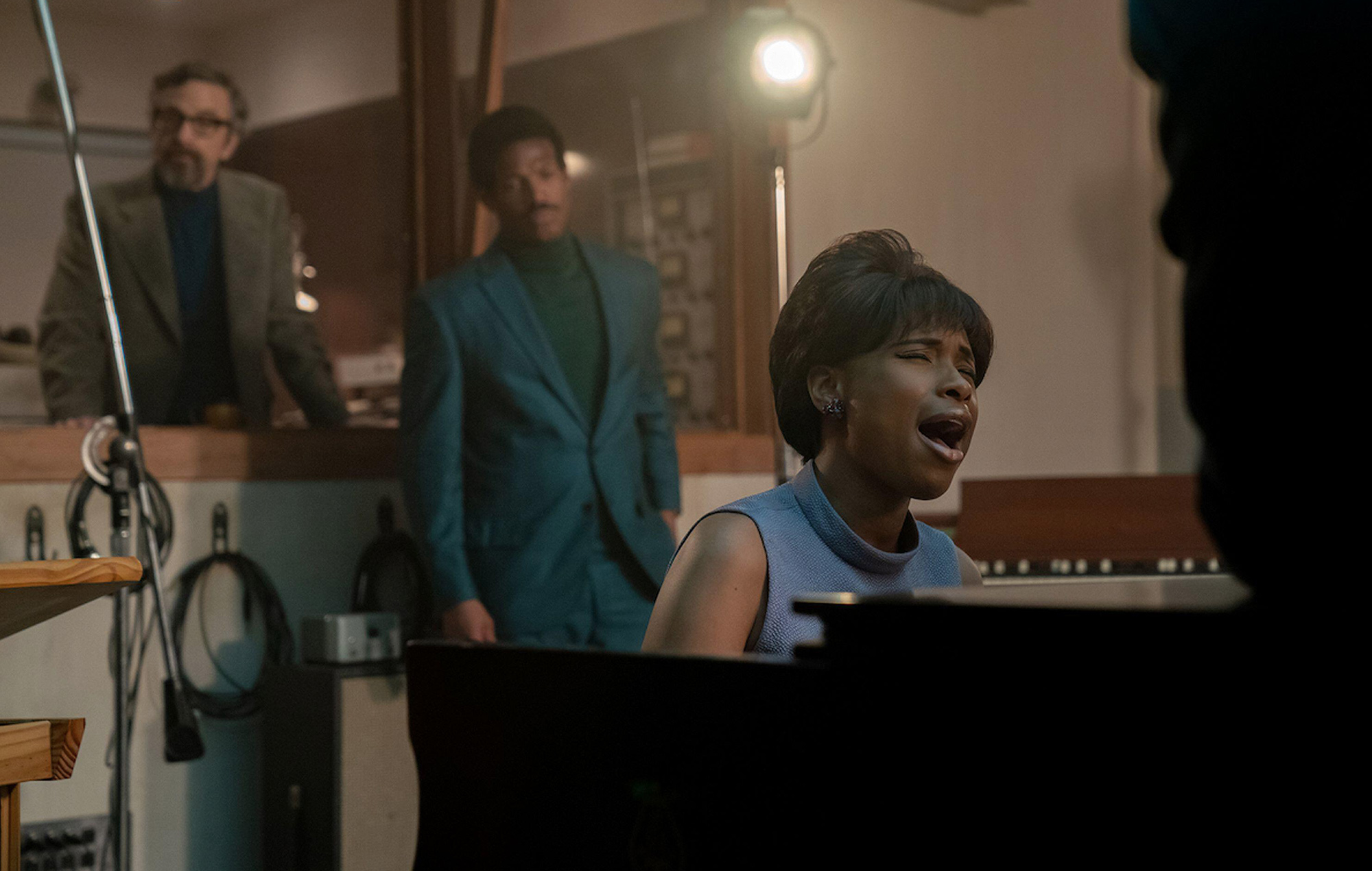 A new trailer for Respect, the biopic of Aretha Franklin, has been released.

The film will cover the life of Franklin, played by Jennifer Hudson, from her childhood days as a gospel singer to her rise to stardom as the “Queen of Soul”.

Watch the trailer below, which covers the inception of Franklin’s classic song and the film’s namesake, ‘Respect’:

Respect has been delayed several times due to the coronavirus pandemic, but is currently set to premiere in the States on August 13 and in the UK on September 10.

This is the second screen depiction of Franklin’s life in recent years, with actress Cynthia Erivo playing the singer in the third season of television series Genius earlier this year. Franklin’s family spoke out against the show, saying they “did not support” it and were not involved in the production.

Respect, on the other hand, features an actress who was personally picked by Franklin herself. Hudson detailed her first encounter with the soul legend in an interview with Collider, revealing that the two met after her Oscar win for Dreamgirls in 2007.

However, last year, Franklin’s son Kecalf spoke out against Respect, saying the wider Franklin family did not support the movie and urging fans to boycott it.


In 2018, the concert film Amazing Grace premiered with never-before-seen resurfaced footage, in which Aretha Franklin performed the title album across two nights at the New Temple Missionary Baptist Church in Los Angeles, in 1972.

In a five-star review of the film, NME‘s Nick Reilly wrote: “More than a concert film, Amazing Grace is the ultimate testament to Aretha’s eternal talent.”