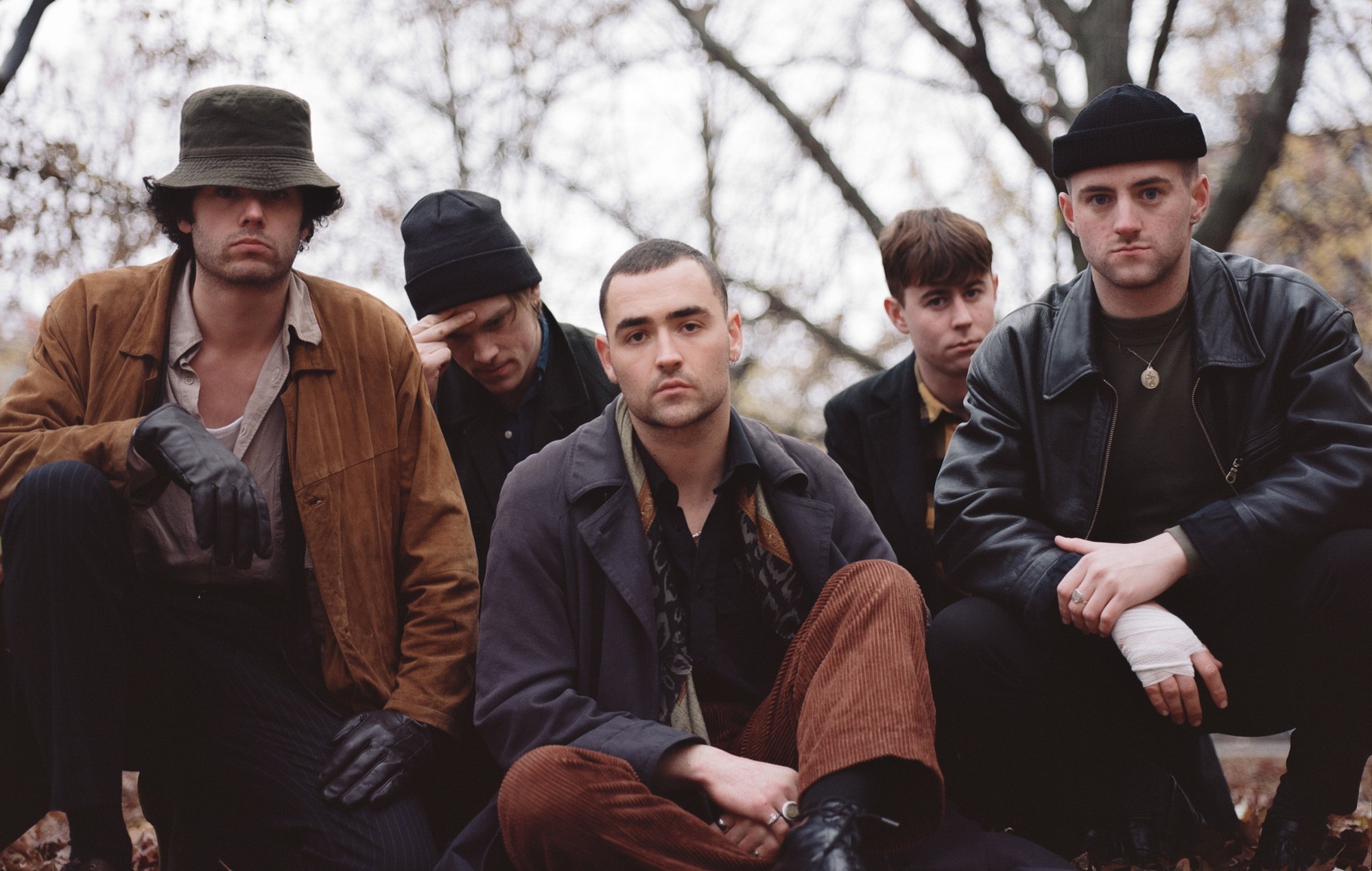 The Murder Capital have shared a new short film – watch That I May Cease To Be below.

The film arrives to celebrate the first birthday of the band’s debut album, ‘When I Have Fears’, which landed yesterday (August 16).

Announcing the new short, the band wrote: “On the one year anniversary of ‘When I Have Fears’, our short film That I May Cease To Be documents the truth of our lives in the studio, and on stage.

“Our endeavour when making the record was to understand, and capture our personal relationships with growth, grief, and loss, as truly as possible. The beauty of making your first record is that there is no memory bank to withdraw from.”

They added: “The highs so very high, and the lows so very low. We love and miss you, but the day will come that we’re together again, and all the sweeter that day will be. For now, enjoy peering inside our process. See you on the next record.”

Reviewing ‘When I Have Fears’, NME wrote: “The Murder Capital arrive as the latest in a new, hungry line of Irish rock bands giving the country – and its capital of Dublin in particular – a new reputation as a hotbed of vicious guitar music. The band’s debut single ‘Feeling Fades’, released at the start of the year, saw them peddle a similar kind of brazen post-punk as their fast-rising contemporaries Fontaines DC.

“On debut album ‘When I Have Fears’, though, it’s proven to be just one piece of the band’s jigsaw, fitting in to a record that’s rich, emotional and huge in scope.”