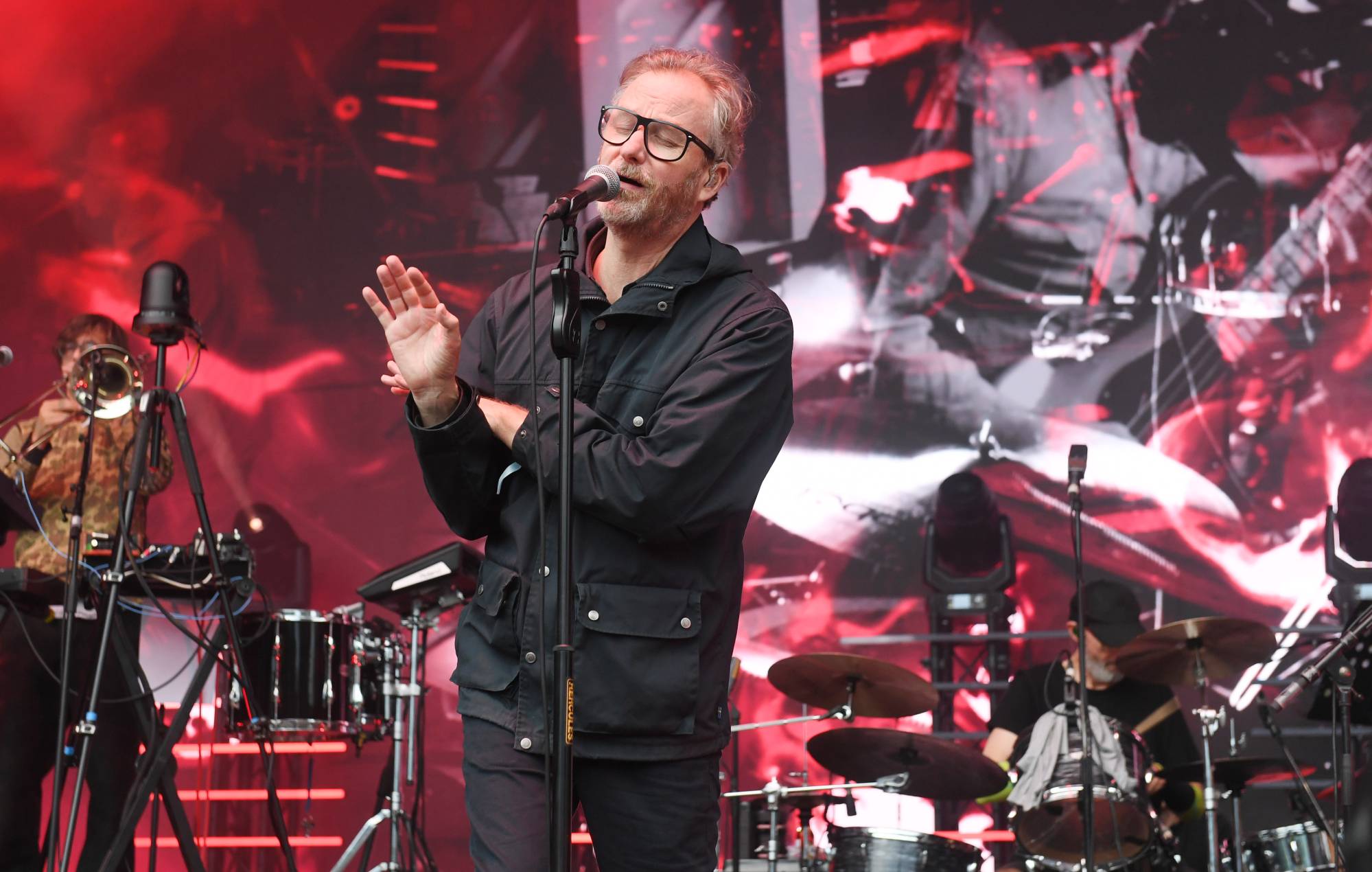 The National have debuted a new song at this year’s Newport Folk Festival – check out the moment below.

The new song is called ‘Space Invaders (Threaded Gold)’ and comes after the band performed three other new songs in Spain back in May. At that gig, the National aired ‘Tropic Morning News (Haversham)’, ‘Grease In Your Hair (Birdie)’, and ‘Bathwater (Mount Auburn)’.

Check out the latest new song below:

In a social media post shared in May, The National revealed that they have been working on new material. “Rehearsals are underway,” they wrote on Instagram. “It’s great for the seven of us to finally be back together in a room working on music both fresh and familiar. Nos vemos en Pamplona.”

Guitarist Bryce Dessner previously confirmed that the band were working on their next album – the follow-up to 2019’s ‘I Am Easy To Find’ – although he “wasn’t sure when new music will come”.

“It’s all very exciting: it kind of feels back to the classic National sound in a way, which was really just the five of us, and it has a lot of energy in it,” he explained.

“Maybe it’s like bursting out of the closed doors of COVID or something? I don’t know. But we’re excited and I would think it would be imminent at some point.”

The band will perform at London’s All Points East in August, alongside dates in Manchester and Edinburgh. Find more information and tickets for their UK shows here.