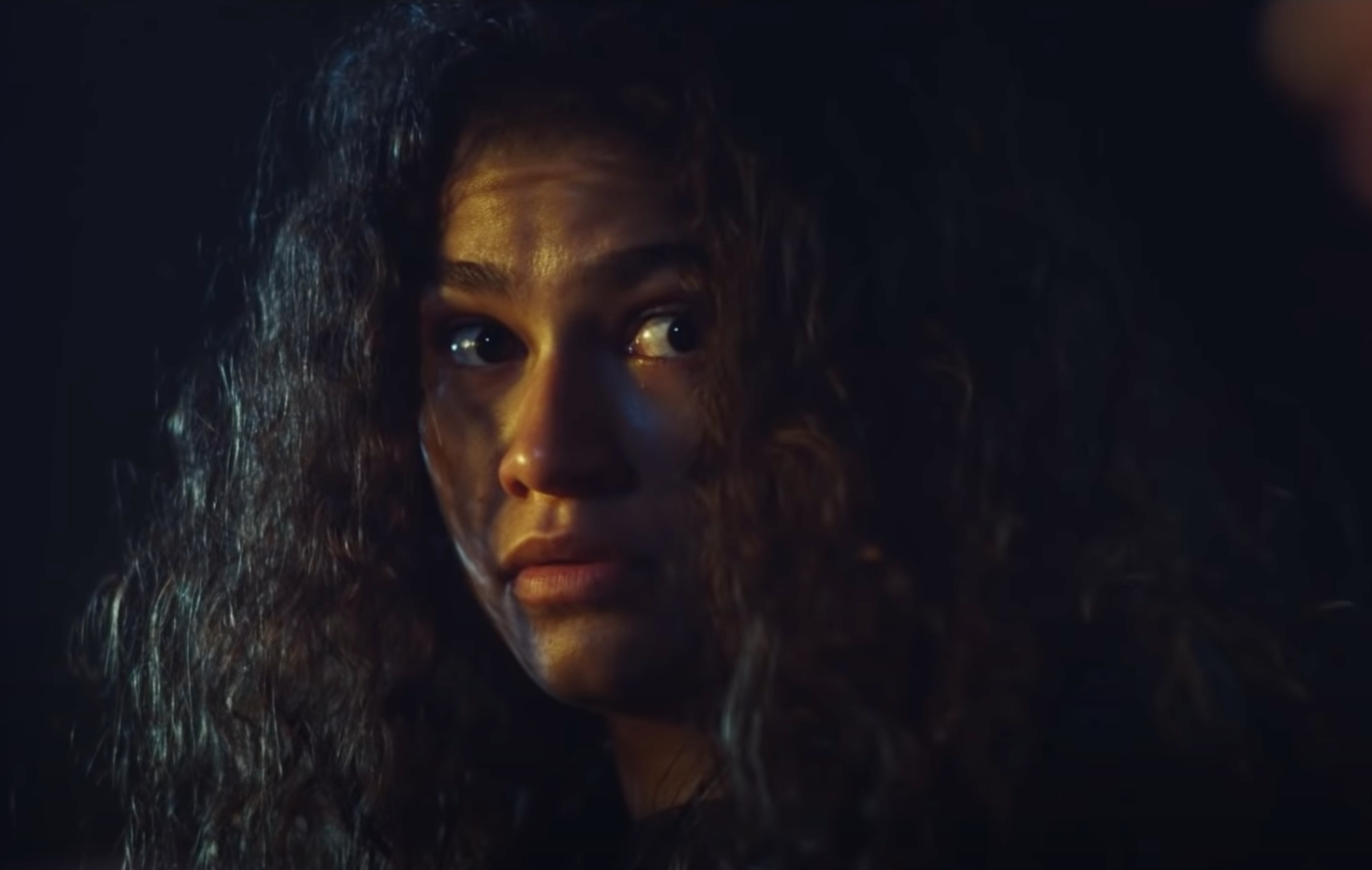 HBO has released a new full-length trailer for the second season of Euphoria – you can watch it below.

Created and written by Sam Levinson, the critically acclaimed series stars Zendaya as Rue Bennett, a drug addict who emerges from rehab struggling to make sense of the world. This starts to change with the arrival of Jules, played by Hunter Schafer.

The first season, released back in 2019, was followed by two specials. The first, Trouble Don’t Last Always aired last December, while Fuck Anyone Who’s Not A Sea Blob was released shortly afterwards in January 2021.

Set after the events of the two specials, the new trailer – which follows a teaser that was shared last month – begins with Rue wheeling around a luggage full of prescription drugs as she attends an addicts anonymous meeting.

“When I first met her I was just, immediately in love,” Rue says in a voiceover, as a flashback clip shows her locking eyes with Hunter Schafer’s Jules for the first time in the halls of their high school.

Elsewhere, an unidentified character wields a gun, parties kick off, police chases ensue, and we get a further look at Dominic Fike‘s yet-to-be-named character in action. See the new trailer below.

Speaking about the second season earlier this year, Zendaya said: “It’s a difficult season. It’s going to be hard and it’s gonna be devastating sometimes, but I think Rue really deserves all of that care when it comes to her character because I think she represents a lot for so many people.

“I hope to make those people proud with our depictions of Rue [and] where all the characters go. I think this season’s not going to be easy, though.

“It’s not going to be a fun watch, I don’t think. Sometimes.”

Meanwhile, Tom Holland has said he wants to make an appearance in Euphoria.

The actor, who stars alongside Zendaya in Spider-Man: No Way Home, recently explained he’d been pushing for a role in the show after visiting the set during the filming of season two.