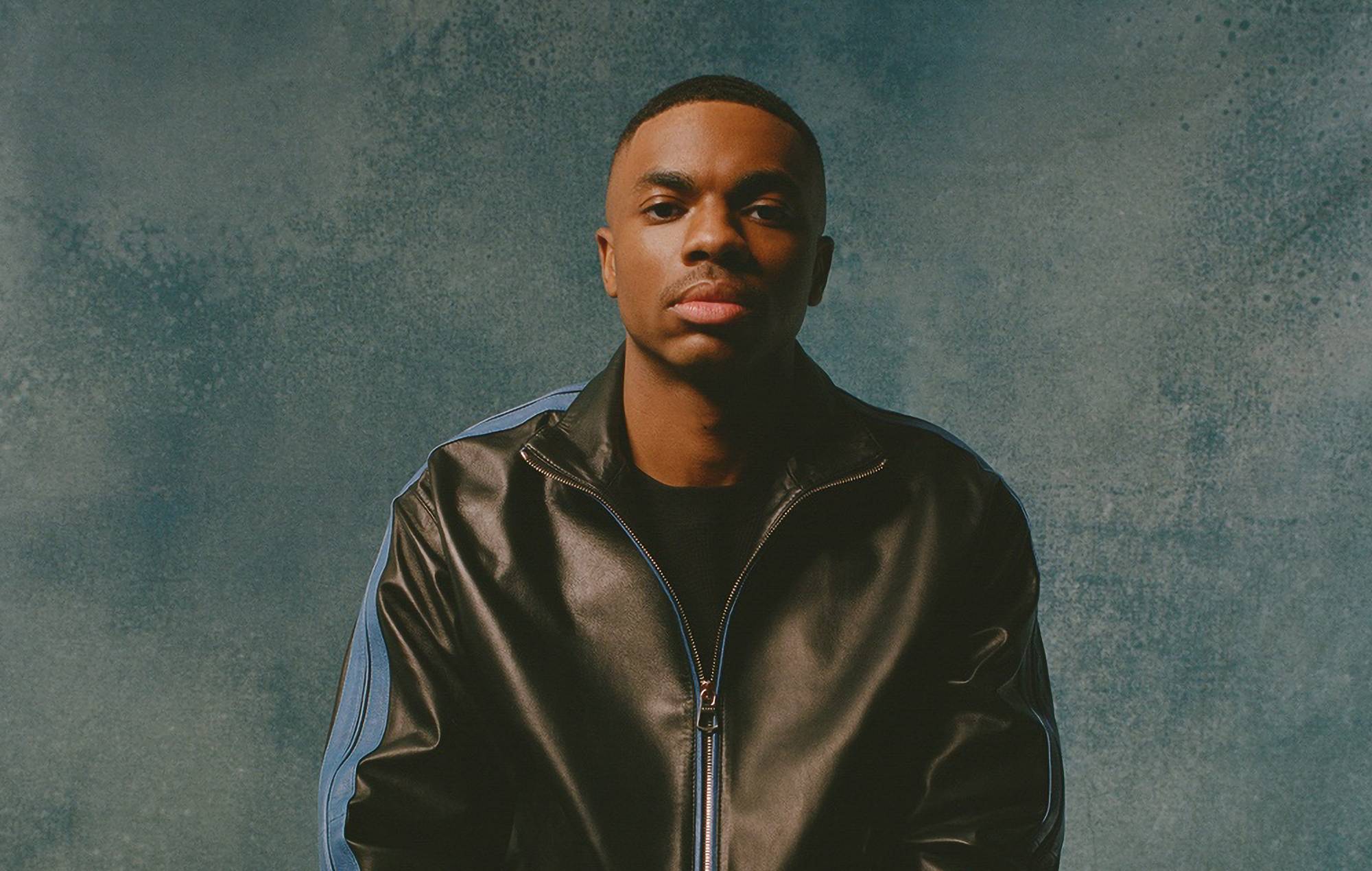 Vince Staples has shared the video “commercial” for ‘Magic’, his recent collaboration with Mustard – you can watch the clip below.

The track was released last month as the first preview of the Long Beach rapper’s forthcoming new album ‘Ramona Park Broke My Heart’, which is set for release in April (date to be determined) via Blacksmith Recordings and Motown Records UK.

“It’s symbolic of home,” Staples has said of the album’s title, which is dedicated to the Ramona Park neighbourhood of Long Beach, CA where the rapper grew up.

“And everyone has a home. Even though it’s very personal to me, everyone can relate to it. That’s why I thought it would work for this chapter.”

The video – or “commercial”, as Staples has described it – for ‘Magic’ has now been released, which begins with Staples going to a store to buy a bag of frozen peas to treat his facial injuries.

The clip then goes back in time to show Staples at a house party, where he gets into a confrontation with a fellow guest which then turns violent.

Explaining that ‘Ramona Park Broke My Heart’ and 2021’s ‘Vince Staples’ were recorded somewhat concurrently, Staples added: “There’s a direct correlation. They were kind of created at the same time. I was in a similar state of mind.

“I’m still working through things and the questions that life poses. This album will make even more sense if you heard the previous one. This one has more answers.”

Co-written by Bryan Edward Hill (Batman & the Outsiders; Titans), Chris Robinson (Children of the Atom) and Buster Moody (Teenage Mutant Ninja Turtles), the novel “follows the journey of the newest member of the Wunderlosts, a band of misfit teenage raiders, on a journey to discover the truth about the park — and himself — in a tale that is equal parts Lord of the Flies and The Warriors”.