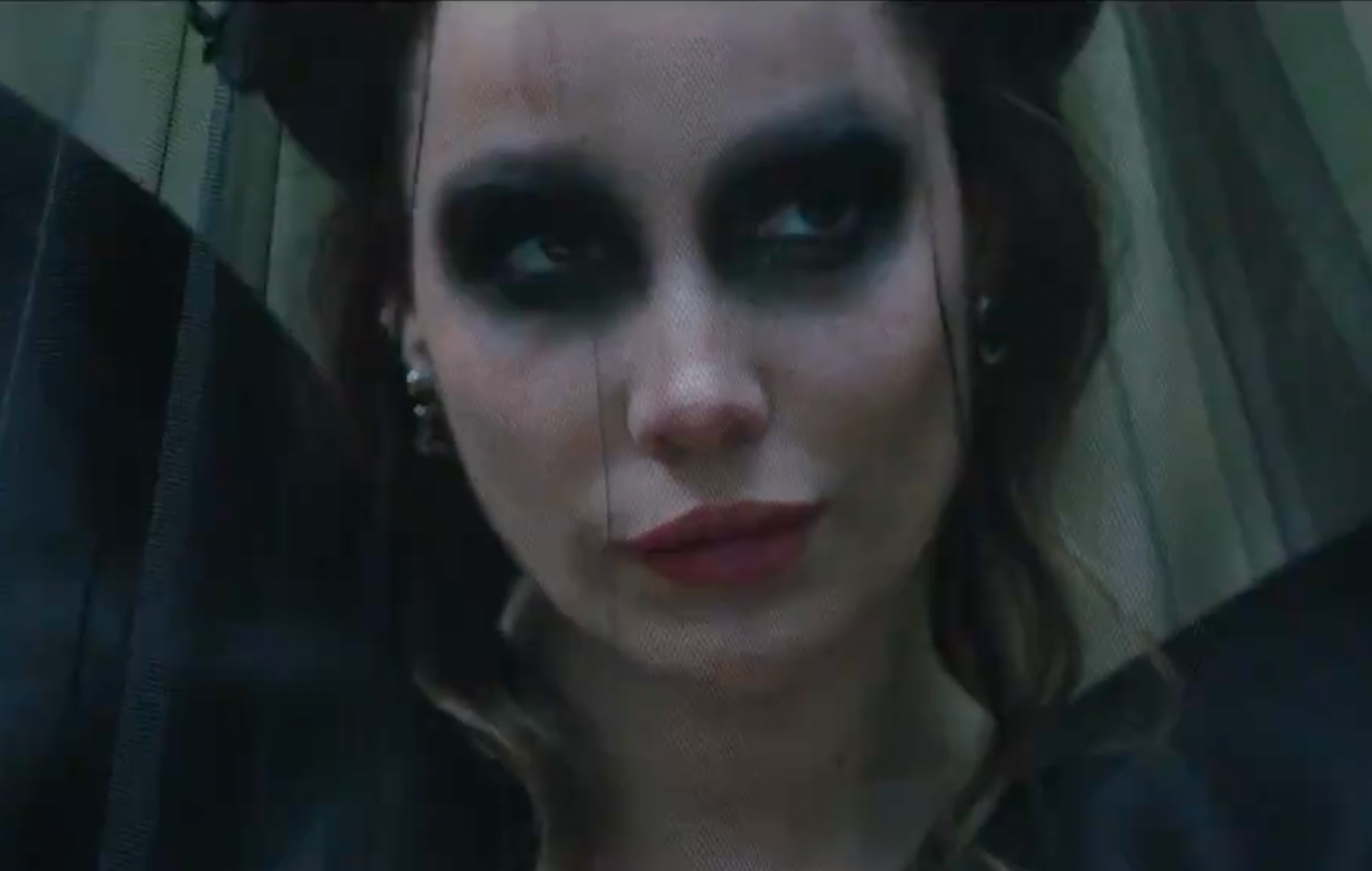 Watch the powerful new trailer for Halsey’s IMAX film ‘If I Can’t Have Love, I Want Power’

Ahead of its debut later this week, Halsey has shared a new trailer for their film If I Can’t Have Love, I Want Power.

The new trailer runs exactly a minute long, snapping quickly between a wide range of bold and evocative shots from the film, debuting tomorrow (August 25). It comes as trailer number three for the hourlong film, following one in mid-July and another two weeks later.

Take a look below:

If I Can’t Have Love, I Want Power

An accompaniment to their titular forth album, If I Can’t Have Love, I Want Power will receive a single-day engagement in IMAX theatres across the US and Canada tomorrow, with screenings in the UK and Europe following on Thursday (August 26).

The album itself will land on Friday (August 27) via Capitol, with additional screenings of the film taking place the day after (August 28) ahead of a livestreamed performance on Sunday August 29.

Announced in June, the non-binary pop artist’s fourth album was produced by Trent Reznor and Atticus Ross (aka Nine Inch Nails). They shared the record’s cover art – which they said “celebrates pregnant and postpartum bodies as something beautiful” – in the first week of July, and revealed its tracklisting earlier this month.

Halsey eschewed the typical pop album rollout by choosing not to release a single in advance, though songs have been teased in the aforementioned trailers and an online game.

Also last month, Halsey announced the birth to their first child, Ender Ridley Aydin, with boyfriend Alev Aydin. The same week, they announced they would no longer be doing interviews after a magazine “deliberately disrespected” their preferred pronouns and shared one of their quotes out of context.

‘If I Can’t Have Love, I Want Power’ comes as the follow-up to Halsey’s 2020 album, ‘Manic’. In a four-star review of that record, NME’s Rhian Daly called it “a record that is as thrilling as it is vulnerable” and “[their] best effort yet”.