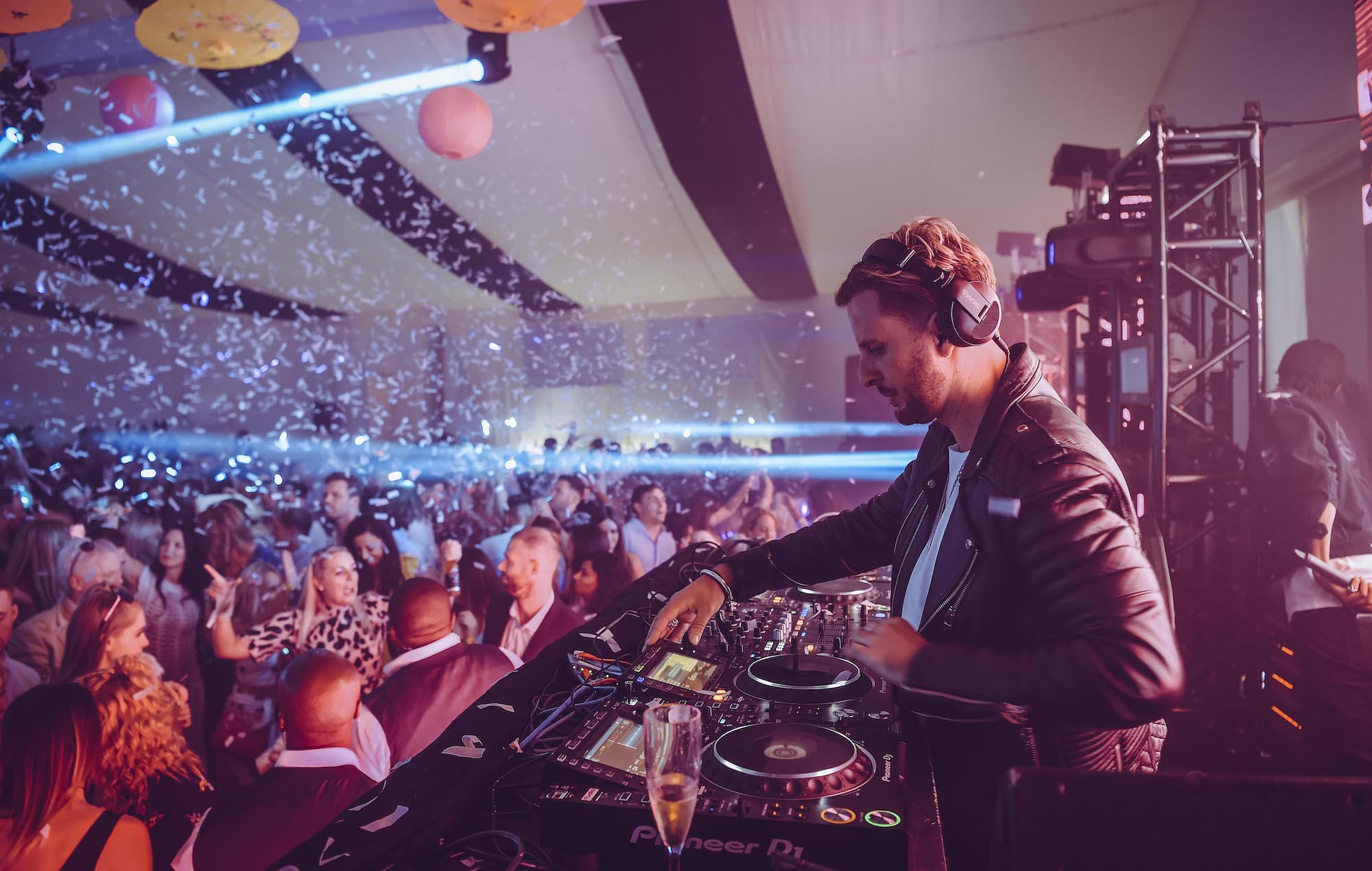 UK house duo Sigma have soundtracked a highlights film for the Tokyo 2020 Olympics with a new original song called ‘HOPE’.

The summer Olympics, which was delayed by a year due to the coronavirus pandemic, came to a close today (August 8).

As part of the Closing Ceremony, a film also called ‘HOPE’ premiered capturing some of the tournament’s victories and highlights, and featured natural sounds from the competition like athletes’ breathing or screaming as they won.

The video was also soundtracked by Sigma’s song ‘HOPE’, which features vocals from singer-songwriter Carla Marie Williams. You can watch it below now.

In a statement, the group’s Cam Edwards and Joe Lenzie said: “We are incredibly honoured to have the opportunity to create an original track which embodies the enduring spirit of the athletes that inspired the world at the Tokyo 2020 Olympics.

“Over the past year, people around the globe experienced uncertainty and were left wondering what comes next, and the Games have served as a beacon of ‘HOPE’ that allowed us to celebrate again, united through the power of sport. Now more than ever, it is clear that we are stronger when we are together.”

Meanwhile, leaked documents revealed plans for Lady Gaga to “disappear into a warp pipe” during the Tokyo Olympics’ Opening Ceremony.

The pop star was planned to appear remotely wearing Mario’s signature red hat before entering the pipe, after which she would then “reappear” in the arena – although the person dressed up as Gaga would be Japanese comedian Naomi Watanabe. However, the plans removed any mention of Gaga in spring 2021.