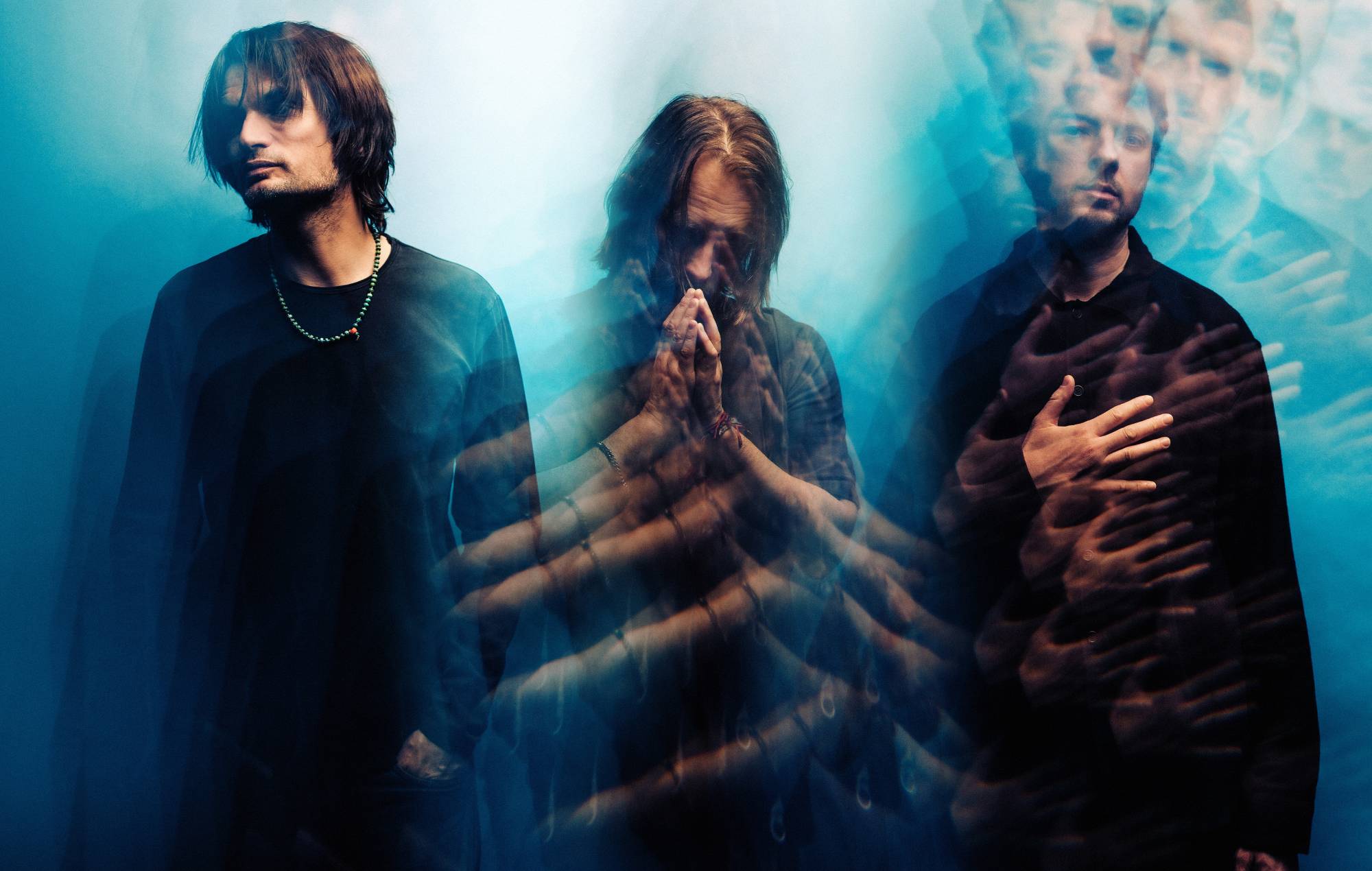 The Smile have shared the video for their new single ‘Thin Thing’ – watch below.

‘Thin Thing’ follows ‘You Will Never Work In Television Again’, ‘The Smoke’,  ‘Skrting On The Surface’ and ‘Pana-vision’, a track taken from the Peaky Blinders soundtrack.

It arrives with a stop-motion animated video directed by Cristóbal León and Joaquín Cociña, which took the pair six months to make.

Speaking about the video, they said: “Hearing the song for the first time, we imagined a frenetic fluid that carries machines, pieces of human bodies and carnivorous plants.

“When presenting the idea to the band, Thom told us about a dream that made him write the song. We believe the video is the conjunction of these two things.”

‘A Light For Attracting Attention’ arrives this Friday (May 13) digitally, and June 17 physically, via XL Recordings.

Produced and mixed by Nigel Godrich and mastered by Bob Ludwig, the 13-track album will feature strings by the London Contemporary Orchestra and a full brass section of contemporary UK jazz players including Byron Wallen, Theon and Nathaniel Cross, Chelsea Carmichael, Robert Stillman and Jason Yarde.


The Smile’s debut live shows came earlier this year with three gigs in one night at the Magazine venue in Greenwich, London.

Reviewing the gigs, NME wrote: “It’s a stunning show – of course, it should be. This is an Academy Award-nominated composer, a Mercury-nominated jazz drummer and… well… Radiohead, and they’ve brought all their toys to share. All hail The Smile.”

The Smile are set to embark on their first UK and European tour this month, with shows scheduled throughout May, June and July. Buy any remaining tickets here.