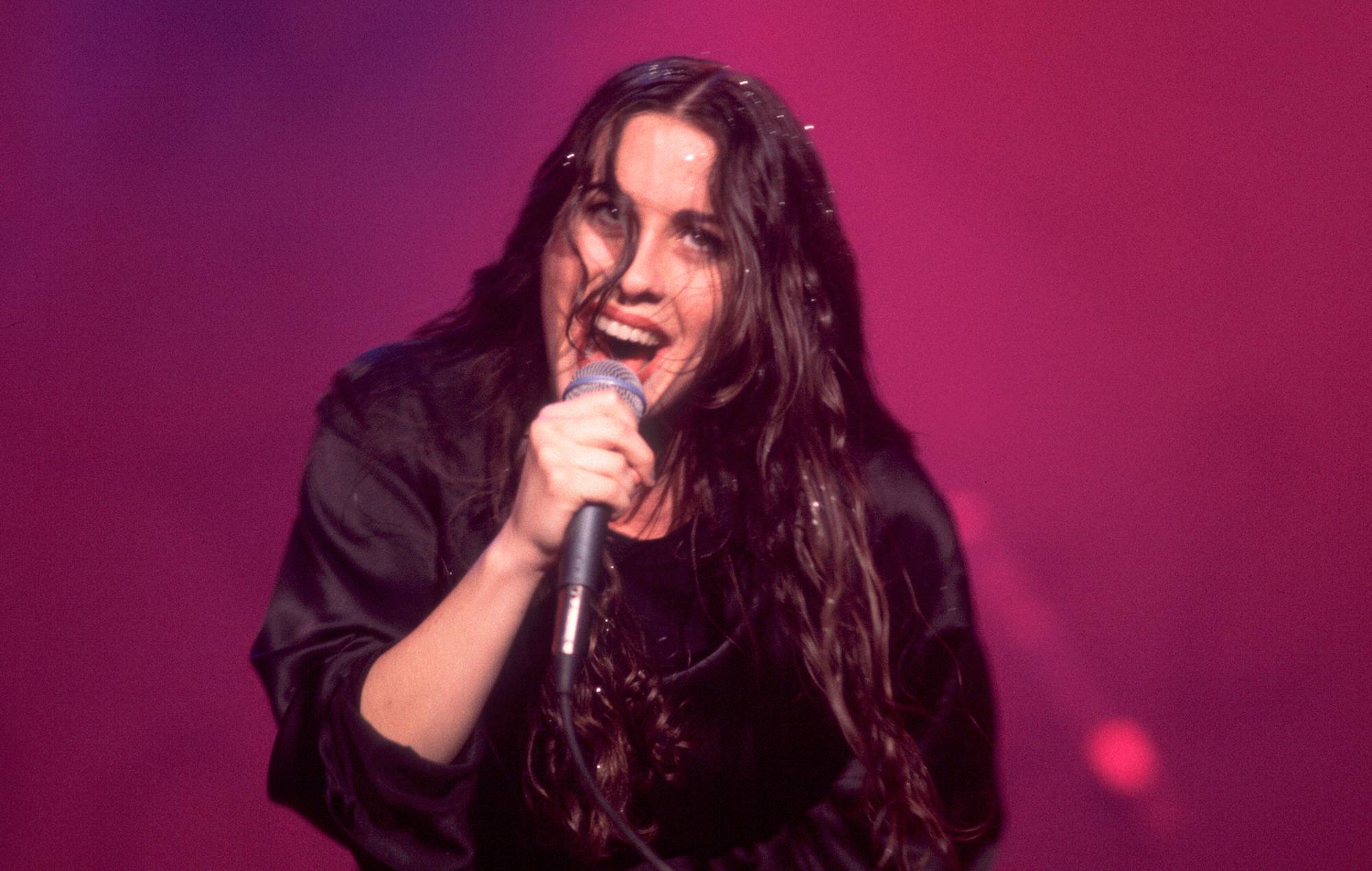 HBO have shared the first trailer for the forthcoming Alanis Morissette documentary Jagged, which comes out next week.

The film, which has attracted a certain amount of controversy since its announcement, will hit the HBO Max streaming service on November 18.

Morissette spoke out against the release of Jagged back in September, rescinding her support for the film after it premiered at the Toronto International Film Festival. She said the film – which includes an eye-opening interview with the singer-songwriter – contains “implications and facts that are simply not true”.

She accused the team behind the documentary of having a “salacious agenda”, saying she “was lulled into a false sense of security” and telling her fans: “This was not the story I agreed to tell. I sit here now experiencing the full impact of having trusted someone who did not warrant being trusted.”

Watch the trailer for the film below:

Jagged comes as part of the network’s Music Box documentary series, which kicked off back in July with Woodstock 99: Peace, Love And Rage, a 110-minute film exploring the turbulent story behind the titular festival.

That film will be followed by documentaries spotlighting the late DMX (DMX: Don’t Try To Understand) and jazz legend Kenny G (Listening To Kenny G), with their instalments dated for November 25 and December 2, respectively.

After refusing to back the release of Jagged, Morissette has now announced that she is set to develop a single-camera sitcom that will be inspired by her life.

Morissette is working on the project, which is called Relatable, with ABC. She will serve as executive producer, as well as writing original music for the show.