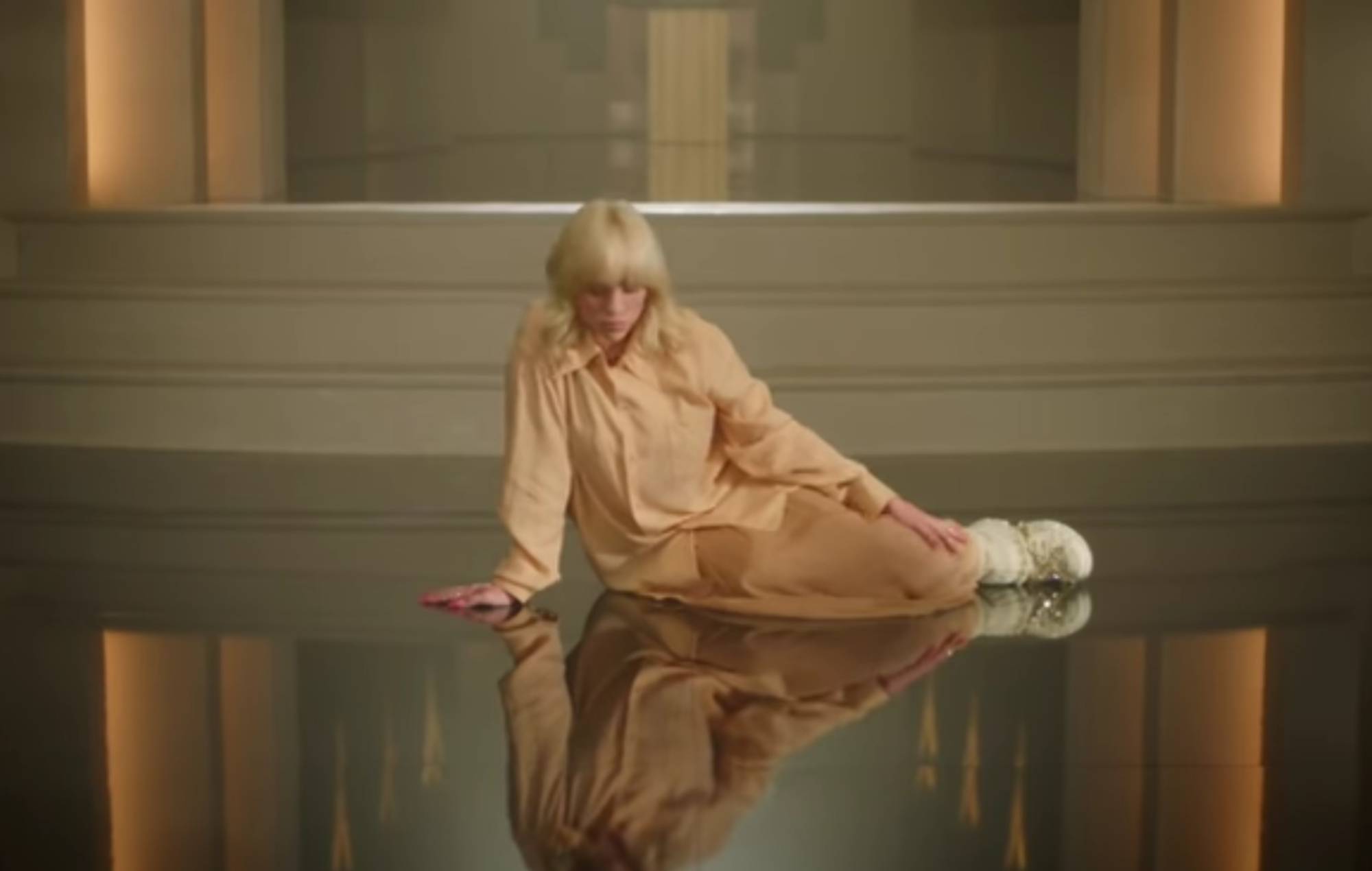 The first official trailer has been shared for Happier Than Ever: A Love Letter To Los Angeles, a new Billie Eilish concert movie coming to Disney+.

The film, directed by Robert Rodriguez and Patrick Osborne, will see the Grammy winning artist perform her second album ‘Happier Than Ever‘ in full at LA’s Hollywood Bowl, with her brother Finneas and The Los Angeles Philharmonic among the guests joining the cinematic live showcase.

‘Happier Than Ever’ outsold the rest of the top 10 albums in the UK combined earlier this month, winning Eilish her second UK Number One.

“It’s a concert film, but it’s also a story at the same time, this kind of beautiful version of old Hollywood,” the singer explains in a voiceover. “And The Hollywood Bowl? It’s very timeless.”

The film also features animated elements, including cartoon-like shots of Eilish interspersed with real footage. It’s due to arrive on September 3 worldwide.

Watch the trailer below.

Eilish recently announced her support acts for the UK and Ireland dates of her forthcoming tour.

Jessie Reyez, Jungle, Arlo Parks and Girl In Red will join the star for the gigs, which begin in June 2022.


Eilish is also strongly rumoured to be headlining next year’s Glastonbury Festival. It’s been noticed that the June shows lead right up to Glastonbury weekend.

She’s now listed as ‘To Be Confirmed’ on the eFestivals forum and rumours list.