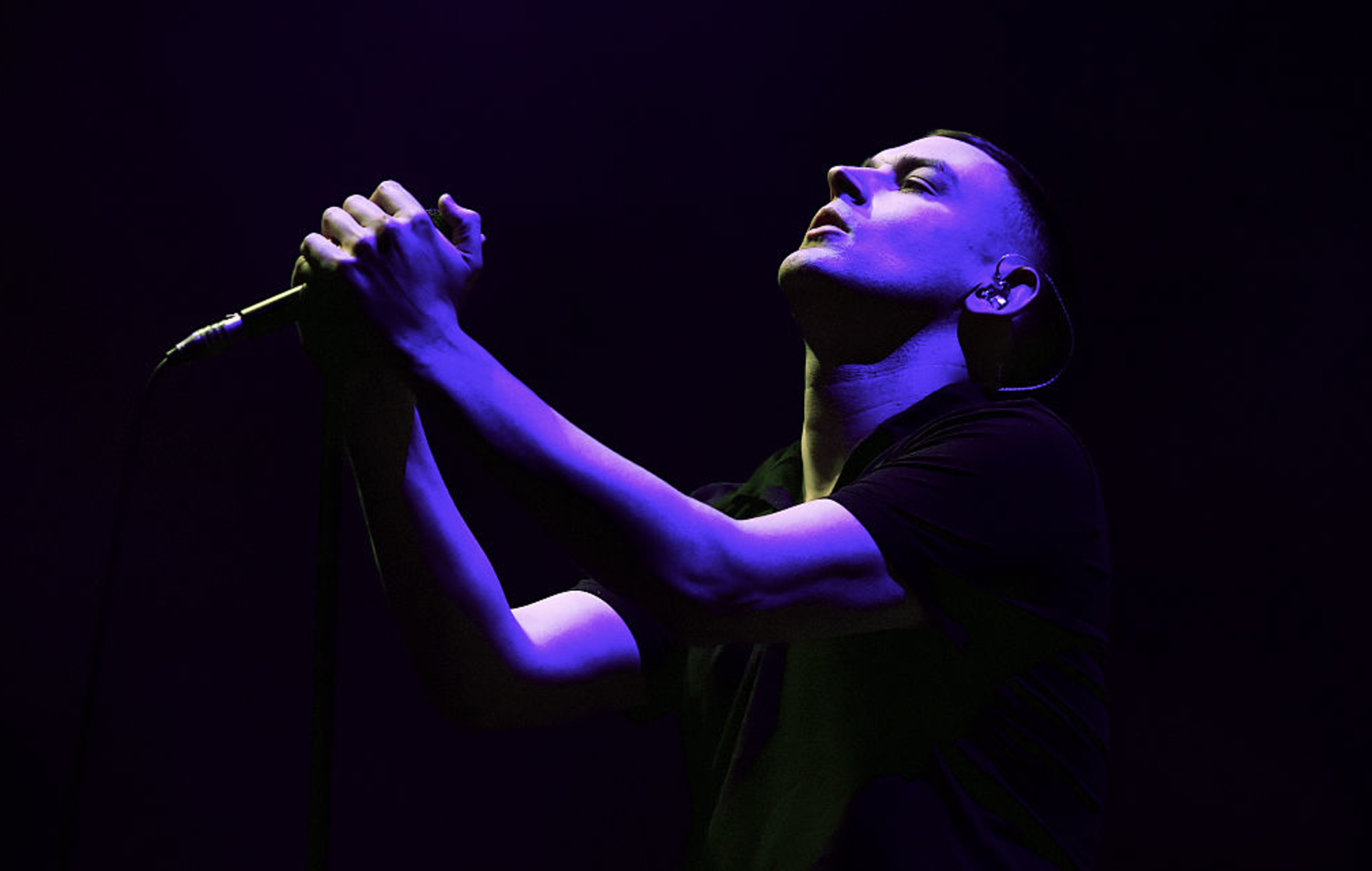 The Twilight Sad paid tribute to the late Scott Hutchison at their show in Glasgow last night (Friday April 1) by covering Frightened Rabbit‘s ‘Keep Yourself Warm’ with the band’s drummer.

Yesterday, the Scottish band announced that their two hometown gigs at the Glasgow Barrowland Ballroom would see them joined by Frightened Rabbit’s drummer, Scott’s brother Grant Hutchison. Mogwai’s Alex Mackay also stepped in for Twilight Sad guitarist Andy MacFarlane, who was unable to perform “due to personal reasons”.

The band have regularly covered ‘Keep Yourself Warm’ at shows since their close friend Hutchison took his own life in 2018. They’ve also covered ‘Fast Blood’ on a few occasions, but last night’s show marked an emotional climax with Grant getting back behind the drums to perform the Frightened Rabbit favourite in front of The Twilight Sad’s hometown crowd.

They last performed the song with Grant, along with Frightened Rabbit’s Billy Kennedy and Andy Monaghan, at a special charity tribute show in Glasgow in 2019 – where Biffy Clyro, Fiskur and Kathryn Joseph also played. The Twilight Sad also covered ‘Floating In The Forth’ for a tribute album of Frightened Rabbit’s seminal second album, ‘The Midnight Organ Fight‘.

Speaking to NME in 2018 about the decision to make ‘Keep Yourself Warm’ a staple of their set, Graham said: “We have been playing it and I’ve bawled my eyes out and probably will again, but even if there’s one person in the crowd who loved Scott then it’s worth it. I don’t know if other people have had the release that we’ve been able to have. If they see me being a bawling mess on stage, then maybe they’ll realise it’s OK to release these feelings. You can not keep this shit inside.

“After what’s happened with Scott, it proves that you’ve got to share things with each other. It’s never going to get easy. We phone each other and speak about it every day now and it doesn’t feel real at all, but we’ve got a platform to sing Scott’s songs. If we don’t do that, then shame on us. That song’s in our set forever now.”

The Twilight Sad will play a second night at the Barrowlands tonight (Saturday April 2). They’ll also be supporting The Cure on all of their upcoming UK and European shows for 2022, while Arab Strap will be touring the UK and Europe throughout the year. Visit here to buy tickets.

Last month, Graham announced the debut album of Gentle Sinners – his side-project with Arab Strap’s Aidan Moffat. ‘These Actions Cannot Be Undone’ will be released on May 13 via Rock Action, with a vinyl release to follow in September. Check out our interview with Graham and Moffat here.

Fans can donate to a Tiny Changes, a mental health charity set up in Hutchison’s memory, here.