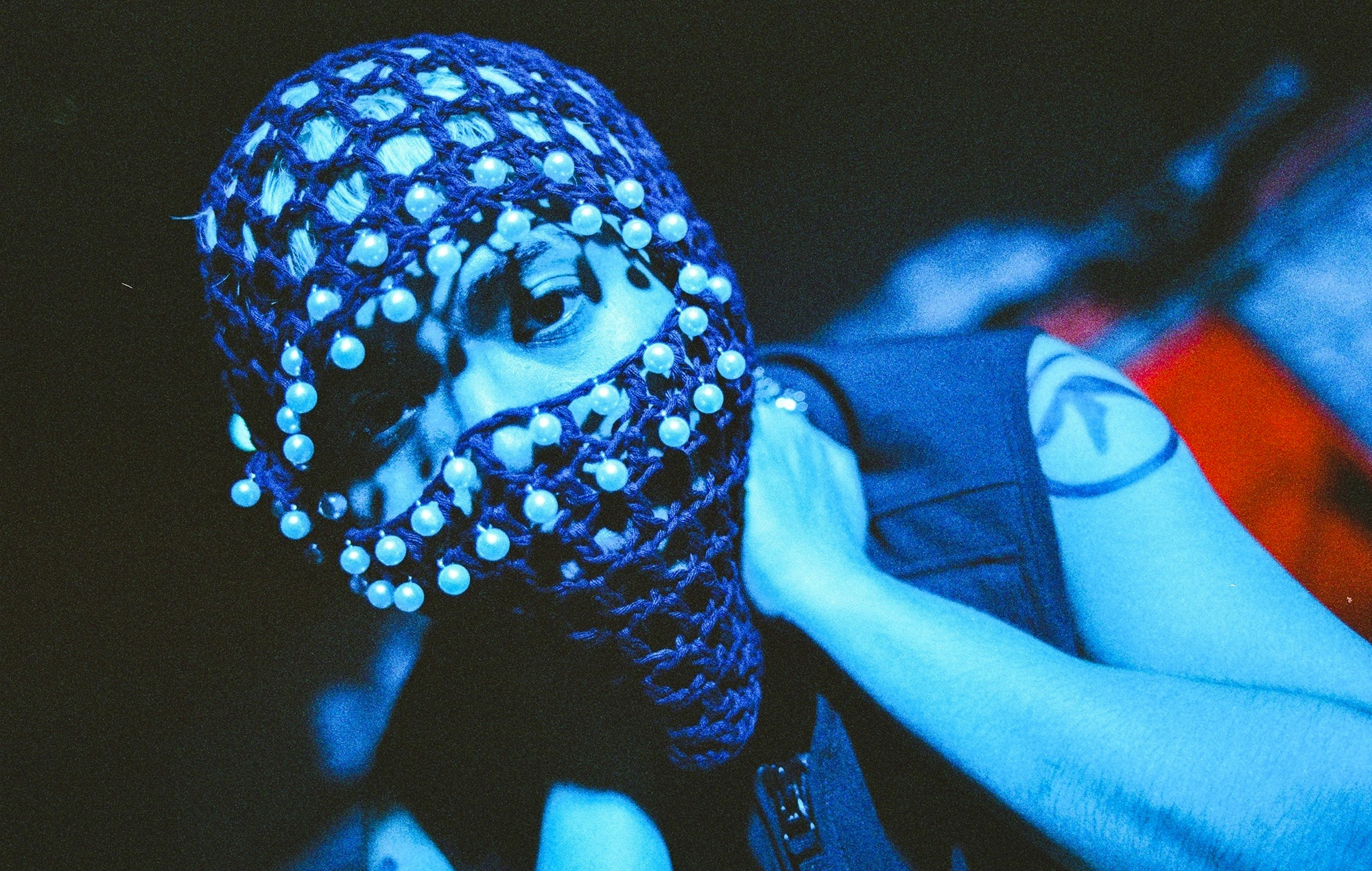 Watch the video for No Rome’s cathartic new single, ‘When She Comes Around’

Filipino singer-songwriter No Rome has released the new single, ‘When She Comes Around’.

The single was issued earlier today (October 22) on digital platforms via Dirty Hit. Prior to its release, No Rome unveiled a brief 25-second visual teaser and also confirmed the title of his upcoming album: ‘It’s All Smiles’, which is due out in December.

‘When She Comes Around’ is its first single, a lovelorn R&B song awash in shoegaze guitars and distorted drums. It received a striking music video, directed by Paco Raterta, filled with gritty city scenes and a vehicle set aflame. Watch it below.

Earlier today, BusinessMirror reported that ‘It’s All Smiles’ is due for release on December 3. The album was recorded in No Rome’s hometown of Manila and was co-produced by No Rome, BJ Burton, Sachi DiSerafino and The 1975’s George Daniel.

In a statement, No Rome revealed he recorded the song after watching Björk in a live performance of her album ‘Vespertine’.

“I wanted to make a song that was heavy on the strings but after days of working on it I eventually brought it to a more guitar-driven song,” he said, per BusinessMirror.

“I sent this song to BJ and he came back with something much more than I expected, with more textures and stronger bass sounds and just better structure really and we just went crazy on it.”

In an interview with NME in April, No Rome spoke about ‘It’s All Smiles’, saying that the album is “something that I’ve wanted to say as a musician for a while.”

In April, No Rome landed on Forbes’ 2021 30 Under 30 Asia list alongside Hong Kong’s Jackson Wang of GOT7, South Korean singer-songwriter IU, and New Zealand singer BENEE.