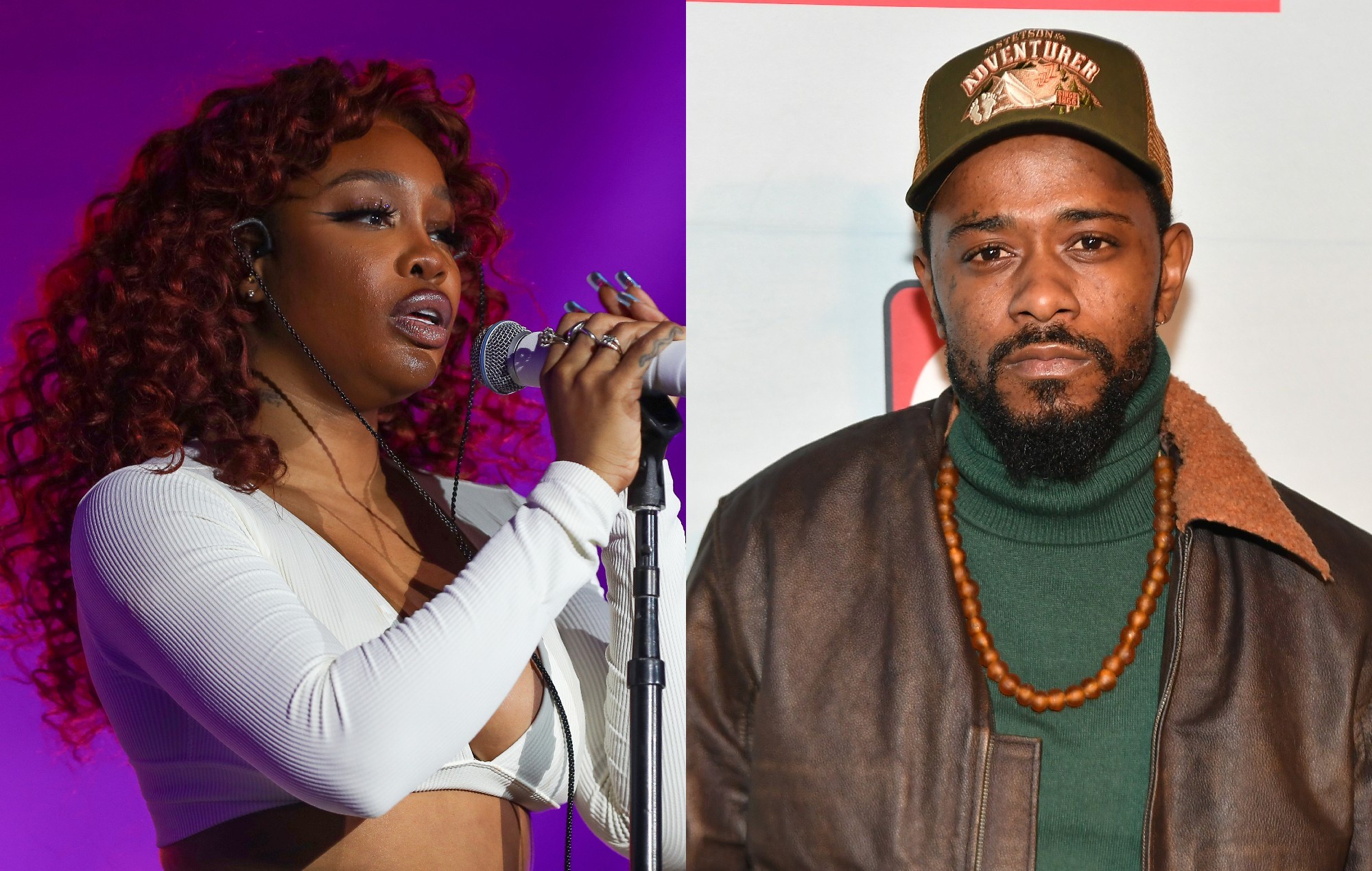 Watch the video for SZA’s ‘I Hate U’, starring Lakeith Stanfield

SZA has released the official video for 2021 single ‘I Hate U’ which stars Atlanta‘s Lakeith Stanfield – check it out below.

The video, directed by Jack Begert, sees Stanfield in the midst of an argument with the TDE singer. After the fiery phonecall, he receives a text that reads “I Hate U” while the end of the clip says “Not The End”, hinting at a possible follow-up.

SZA originally released a demo version of ‘I Hate U’ on Soundcloud in August 2021 alongside ‘Nightbird’ and ‘Joni’. While the three tracks were uploaded anonymously through an account titled ‘.’, SZA went on to confirm it was her by sharing the link and described the release as her “dumping random thoughts”.

In December, SZA released an official version of ‘I Hate U’. “This started as an experiment on SoundCloud but y’all asked for it. On streaming.. here it go,” she said. Following the release, ‘I Hate U’ become the most streamed R&B song by a female artist on Apple Music in its first week.

Check out the video for ‘I Hate U’ below:

It’s currently unclear whether ‘I Hate U’ – or ‘Nightbird’ and ‘Joni’, for that matter – will appear on SZA’s forthcoming second album. The follow-up to 2017’s ‘Ctrl’ – which sported hits like ‘Broken Clocks’ and ‘Garden (Say It Like Dat)’ – has been teased regularly since 2019, with a suite of standalone singles making up for the radio silence.

In 2021, SZA linked up with Doja Cat for ‘Kiss Me More’ (which the pair debuted live at the 2021 Billboard Music Awards), SAINt JHN for ‘Just For Me’ (which appeared on the soundtrack for Space Jam: A New Legacy), and Kali Uchis for a new version of ‘Fue Mejor’. On her own, she released ‘The Anonymous Ones’ as part of the soundtrack for Dear Evan Hansen.

She also debuted another new track titled ‘Shirt’ during a livestream in July. In another tweet, she hinted that it could be her next single: “The only reason I didn’t do it first was [because ‘I Hate U’] was technically already fully out,” she wrote. “It wasn’t much to put it on streaming.”