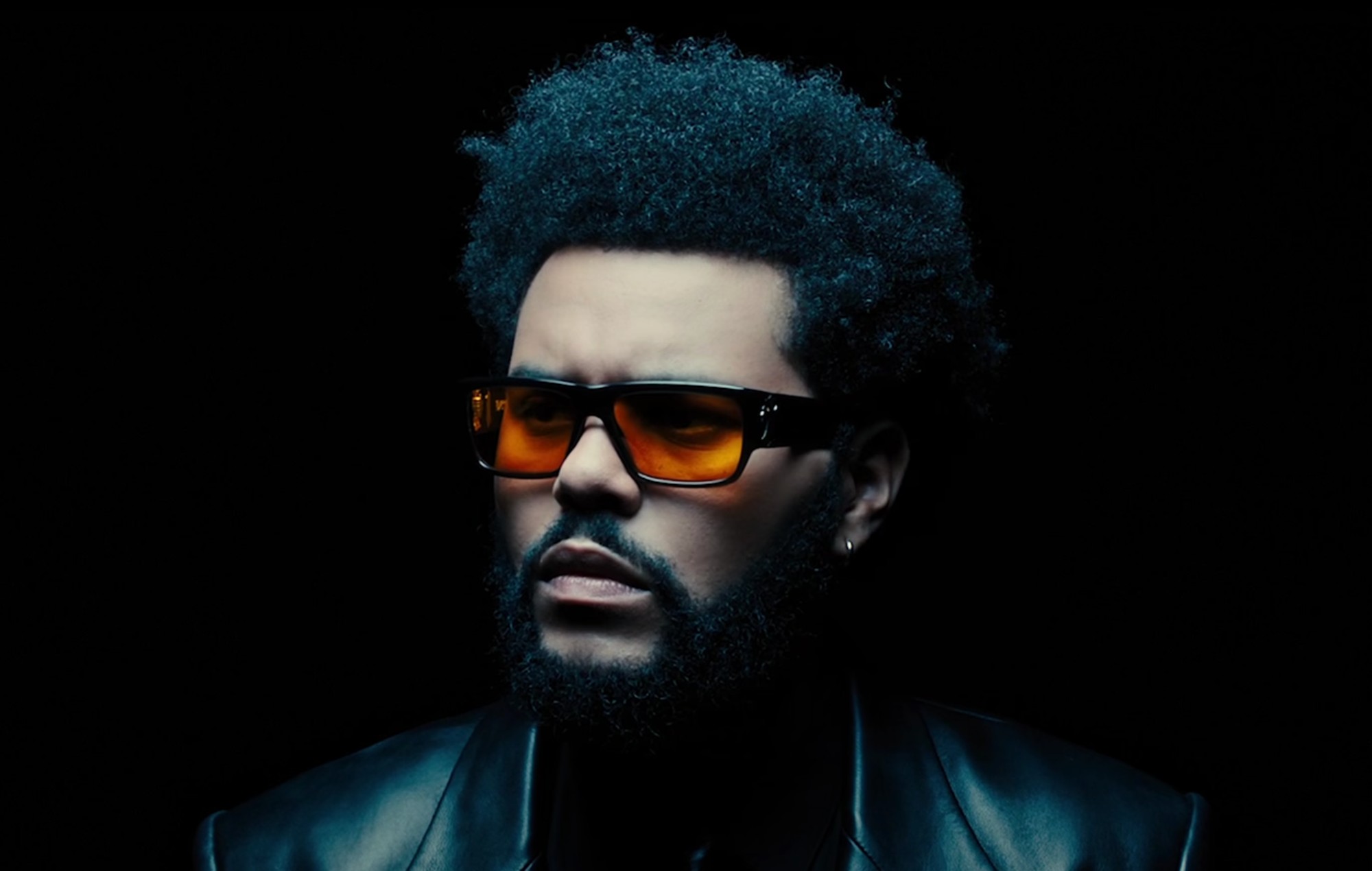 Watch the video for The Weeknd’s ‘Sacrifice’

The Weeknd has released a Cliqua-directed video for ‘Sacrifice’, which sees the star attached to a giant wheel and taking part in some sort of ritual – check it out below.

‘Sacrifice’ was released yesterday (January 7) as part of The Weeknd’s fifth album ‘Dawn FM’. The track samples Alicia Myers’ 1981 song ‘I Want to Thank You’ and was co-produced by Swedish House Mafia and Max Martin.

Speaking about working with The Weeknd – real name Abel Tesfaye – on their track ‘Moth To A Flame‘, Swedish House Mafia’s Sebastian Ingrosso said: “His voice and his way of writing music is incredible, and sonically we knew when our dark, melodic side met his, something interesting would happen.”

“We’ve been listening to The Weeknd since day one. We’ve always loved his music, so it made sense. He’s not just one of the biggest artists in the world, he’s one of the best,” he continued.

Check out the video for ‘Sacrifice’ below:

‘Dawn FM’ was announced earlier this week after Tesfaye said that he wanted to “just drop the whole thing”.

Actor Jim Carrey also features on the record and has described the album as “deep and elegant. It danced me around the room. I’m thrilled to play a part in [Tesfaye’s] symphony.”

The surprise release of ‘Dawn FM’ does mean that there has been a delay between the digital release of the record, and the physical, not that Tesfaye minds.

Responding to a Tweet that said “No physical copies (vinyls, CDs, cassettes) for The Weeknd’s ‘Dawn FM’ will be available in store during release week. Furthermore, no physical copies will be shipped the first week. This will obviously impact first week figures,” Tesfaye said: “This doesn’t matter to me. what matters is getting to experience the album together with the fans during these times.”

At the moment, the official Weeknd online store says that CDs, vinyl and cassette copies of ‘Dawn FM’ will be shipped to customers from January 28.