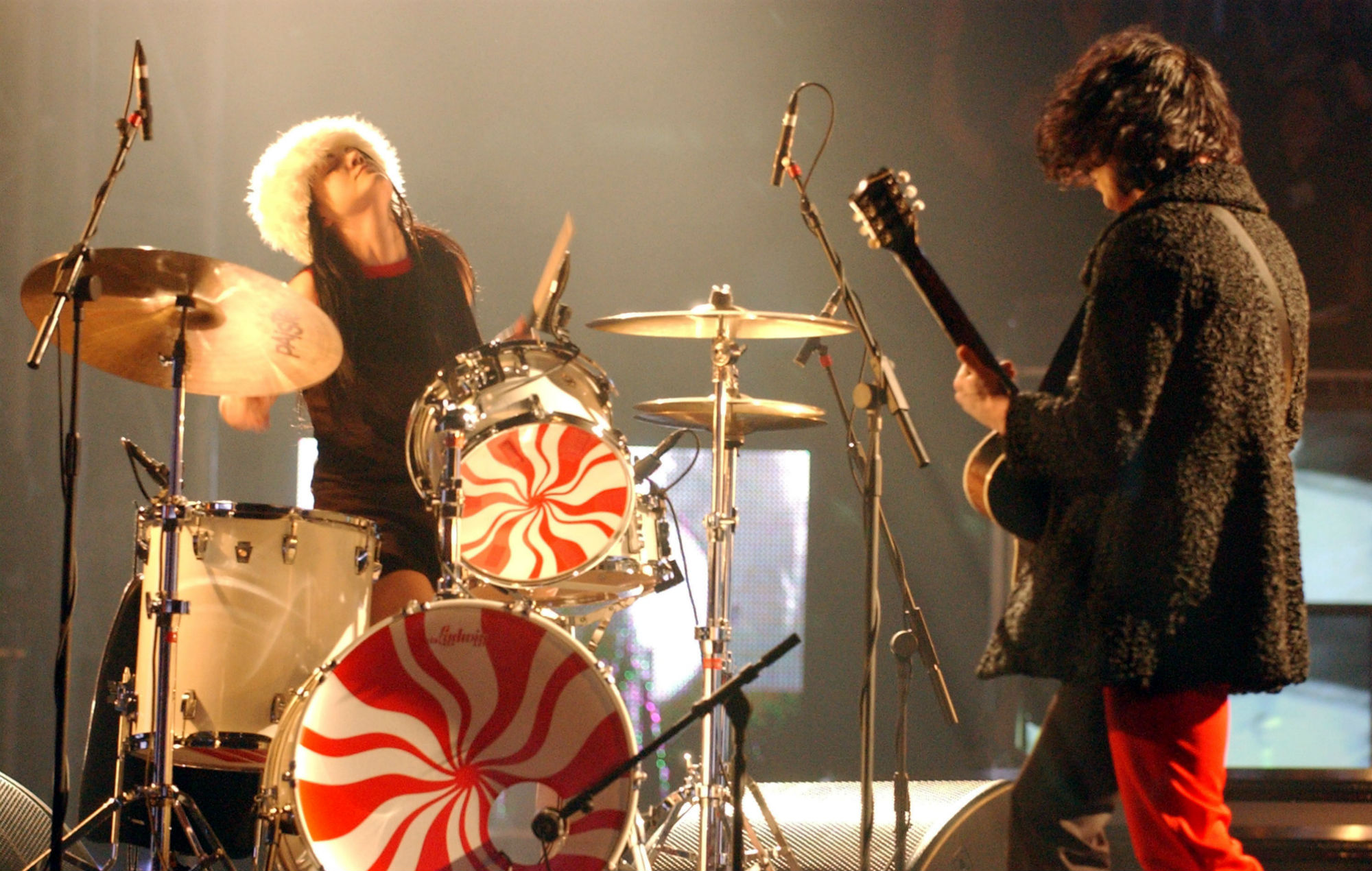 The White Stripes have shared some rare footage from their television debut – you can watch it below.

As part of the 20th anniversary celebrations for their second album, ‘De Stijl’, the band – made up of Meg White and Jack White – posted the rare footage from their TV debut on their YouTube channel earlier this week (June 24).

“This is the bands’ first TV performance and it took place just before the release of the sophomore album which was out in June 2000.”

You can watch the unearthed footage below:

It follows on from footage the band posted earlier this month (June 19) of a rare early 2000 concert in Montana and early footage of the pair performing blues standard ‘Death Letter’.

The song, most famously performed by Sun House, was covered on The White Stripes’ second album ‘De Stijl.’ The unearthed footage is from June 15, 2000, days before the album’s release. It was filmed at a show at Jay’s Upstairs, a bar in Missoula, Montana.

The footage was shared by Jack White’s record label, Third Man Records. The video was “taken directly from the original tapes deep within the Third Man Records archives” for the special edition 20th anniversary vinyl reissue of ‘De Stijl’, which the label announced in February.

The double-LP reissue will be available exclusively through Third Man Records’ subscription service.

It includes a hardcover case, as well original acoustic boombox demos for the album. Other additional material includes live recordings, B-sides and covers of songs by AC/DC and The Velvet Underground.

The White Stripes officially split in 2011. Jack White has since released three solo albums. He has also made new albums with his bands, The Dead Weather and The Raconteurs. Meg White, however, has stepped back from music.