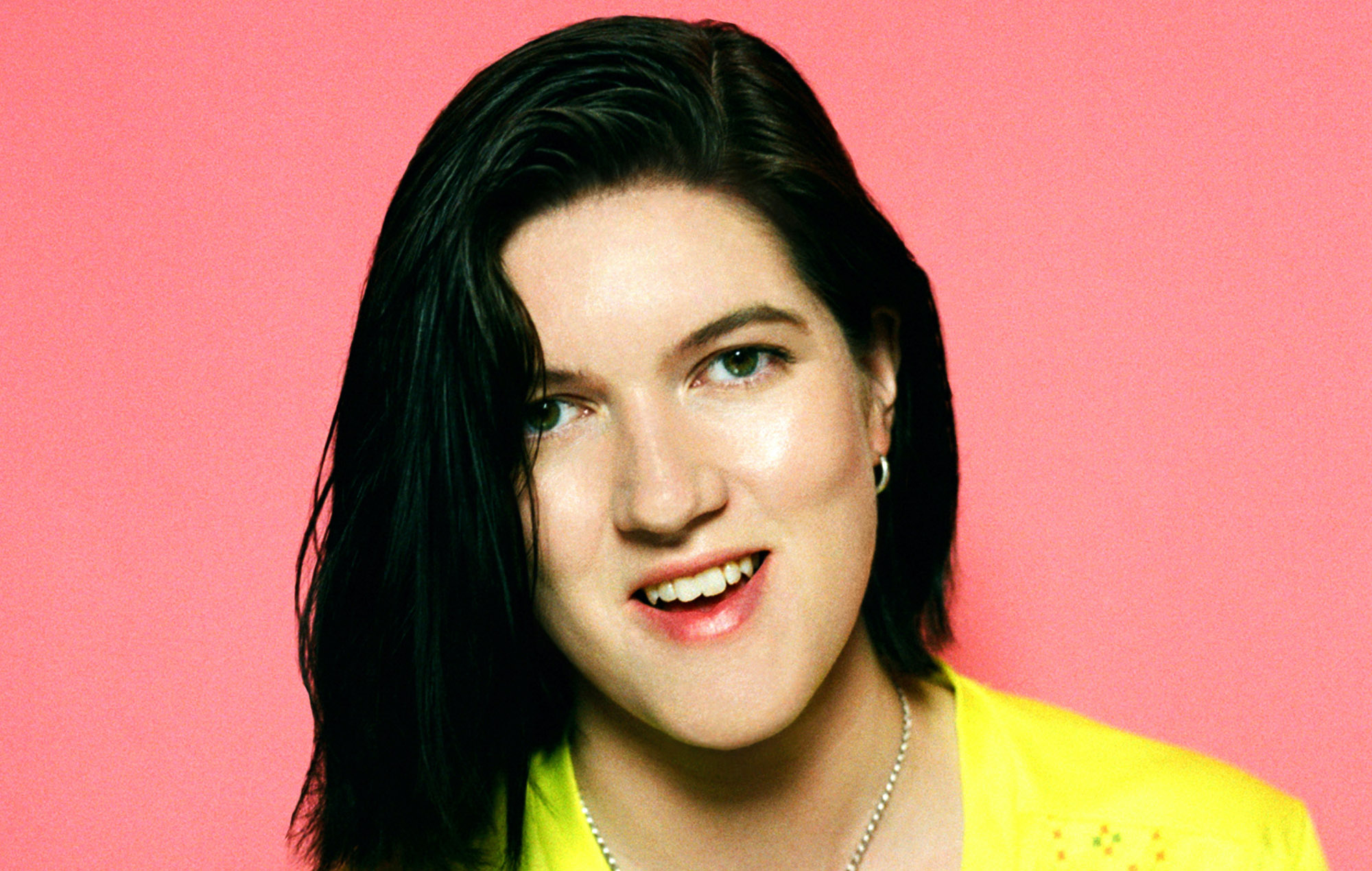 The xx‘s Romy Madley-Croft has shared a a stripped back version of her recent solo single ‘Lifetime’.

Having released the original track in September, the singer recently released four new mixes by some of her favourite artists including Jayda G, Australian-born, London-based DJ HAAi, Manchester breakout star Anz and Planningtorock.

Now, she has shared a live version of her single, featuring just the singer backed by a piano. You can view the performance below.

In a four-star review of ‘Lifetime’, NME‘s El Hunt wrote: “On the evidence of this new single, you could speculate that Romy was another major driving force behind The xx’s directional shift to dancier material. Before joining the band, she was a 17-year-old DJ spinning tunes in a Soho gay bar.

“Everything about ‘Lifetime’ makes perfect sense (despite the mildly frustrating timing). Back in April Romy promised on Instagram that her new solo project would be upbeat and “fun” – and it turns out that was something of an understatement.”

Madley-Croft also recently spoke about the process of embracing sexuality on her forthcoming debut solo album.

“I came out when I was 15, and my dad was really cool about it, and I’m very grateful for that,” she said.

“But I didn’t feel ready when we put out that first xx album, when we were about 20, to be really, really open about my sexuality.”


She added: “Over time, growing up and also just noticing how the world is changing, I felt a lot more comfortable being more public.”

The singer also recently confirmed that The xx will be returning with new music, after all three members embarked on solo projects. “There’s more xx music to come for sure,” she added.