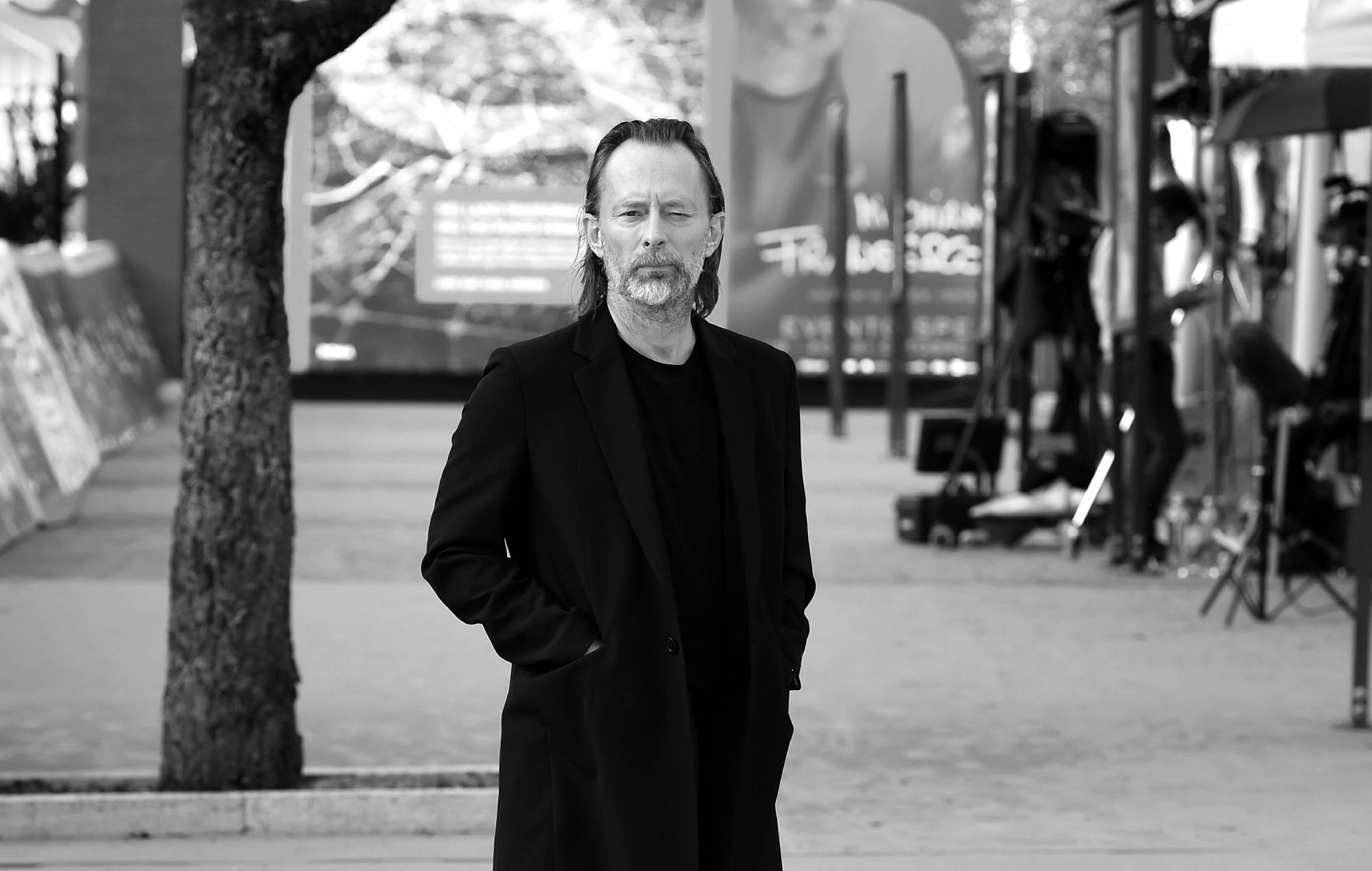 Radiohead have shared a new TikTok video, which sees frontman Thom Yorke bemoaning their “embarrassing” analytics on the app.

The band joined TikTok back in April and shared a short clip of mysterious Radiohead associate, Chieftain Mews, who was seen delivering a dystopian news broadcast at a desk which has the words ‘Mews’ displayed and Radiohead’s logo in the background.

Chieftain Mews appears again in the new clip, and is the subject of Yorke’s ire regarding the band’s statistics on TikTok.

“We love what you’re doing, you obviously have been trying very hard, and we appreciate the effort, but we have been looking over the numbers,” Yorke tells Cheftain Mews in the video.

“Every time a new post goes up you get 30% less people viewing it. So clearly it’s not going in the right direction. Clearly you needed to do something more like dogs dancing or whatever the fuck it is.”

In the clip, Radiohead’s longtime collaborator Stanley Donwood adds: “There is literally a dog in Croydon who’s got more followers than you.

“People on TikTok, they find you, I think the word is ‘repellent.’ ‘Creepy.’ ‘Creepy uncle.’ They called you a creepy uncle. It’s a disaster.”

In other news, Nigel Godrich and Thom Yorke have given a cryptic update about new project The Smile.

Last month, the Radiohead side project – comprising Yorke and Jonny Greenwood alongside Sons Of Kemet drummer Tom Skinner and who made their debut as part of Glastonbury‘s Live At Worthy Farm livestream event – had reportedly completed an album.

In a recent interview with The Coda Collection, longtime Radiohead producer Godrich revealed he has been working with the supergroup on a body of work. He didn’t give away any details about a release date or album title, but dropped hints as to how it will sound, saying “it’s not a rock record”.

On Twitter, he then clarified: “Can I add to this that it’s not finished and it is a rock record.”