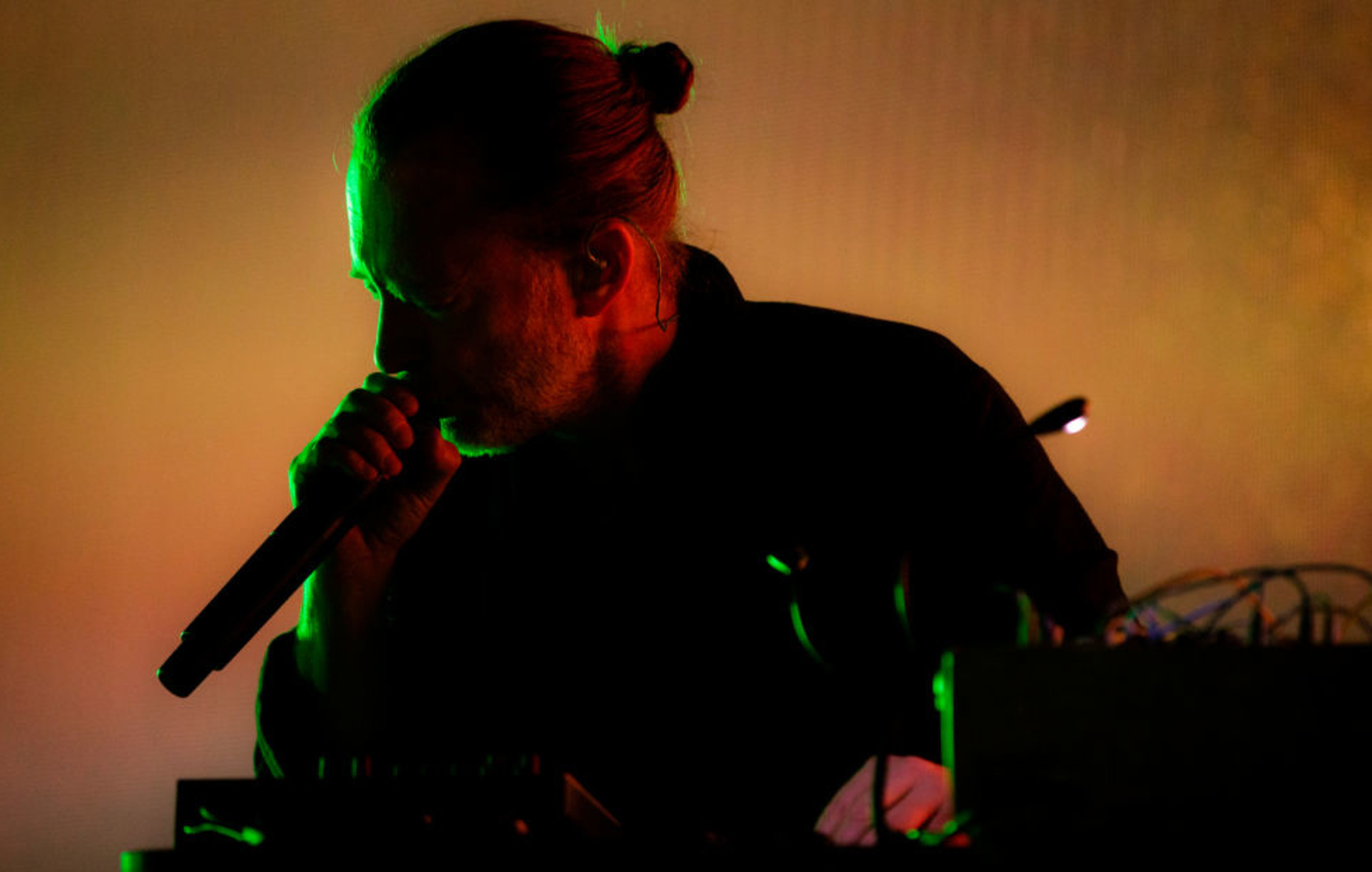 Thom Yorke performed an acoustic set last night (April 9) at Zeltbühne in Zermatt, Switzerland – see clips from the show below.

During the 23-track unplugged set, the singer-songwriter delivered solo renditions of Radiohead songs ‘Bodysnatchers’, ‘Daydreaming’, ‘Decks Dark’ and ‘Exit Music (For A Film)’ for the very first time.

Elsewhere, other cuts Yorke played solo for the first time included ‘Rabbit In Your Headlights’, his 1998 collaboration with UNKLE, and ‘Pana-vision’, the most recent single by The Smile, the supergroup he’s in alongside Jonny Greenwood and Sons Of Kemet‘s Tom Skinner.

Radiohead’s ‘These Are My Twisted Words’ and his own ‘The Eraser’ were also performed solo for the first time since 2010.

You can check out footage from the show below:

Meanwhile, an art exhibition showcasing the works of Thom Yorke and long-term friend and collaborator Stanley Donwood will open in London later this year.

‘Test Specimens’ brings together 60 pieces of artwork that the pair created between 1999 and 2001, while they were also working on Radiohead records ‘Kid A’ and ‘Amnesiac’.

The exhibition will include workings of the Radiohead bear logo, lyrical drafts for songs like ‘Nude’ as well as a cartoon featuring a sperm monster menacing some witch monkeys.