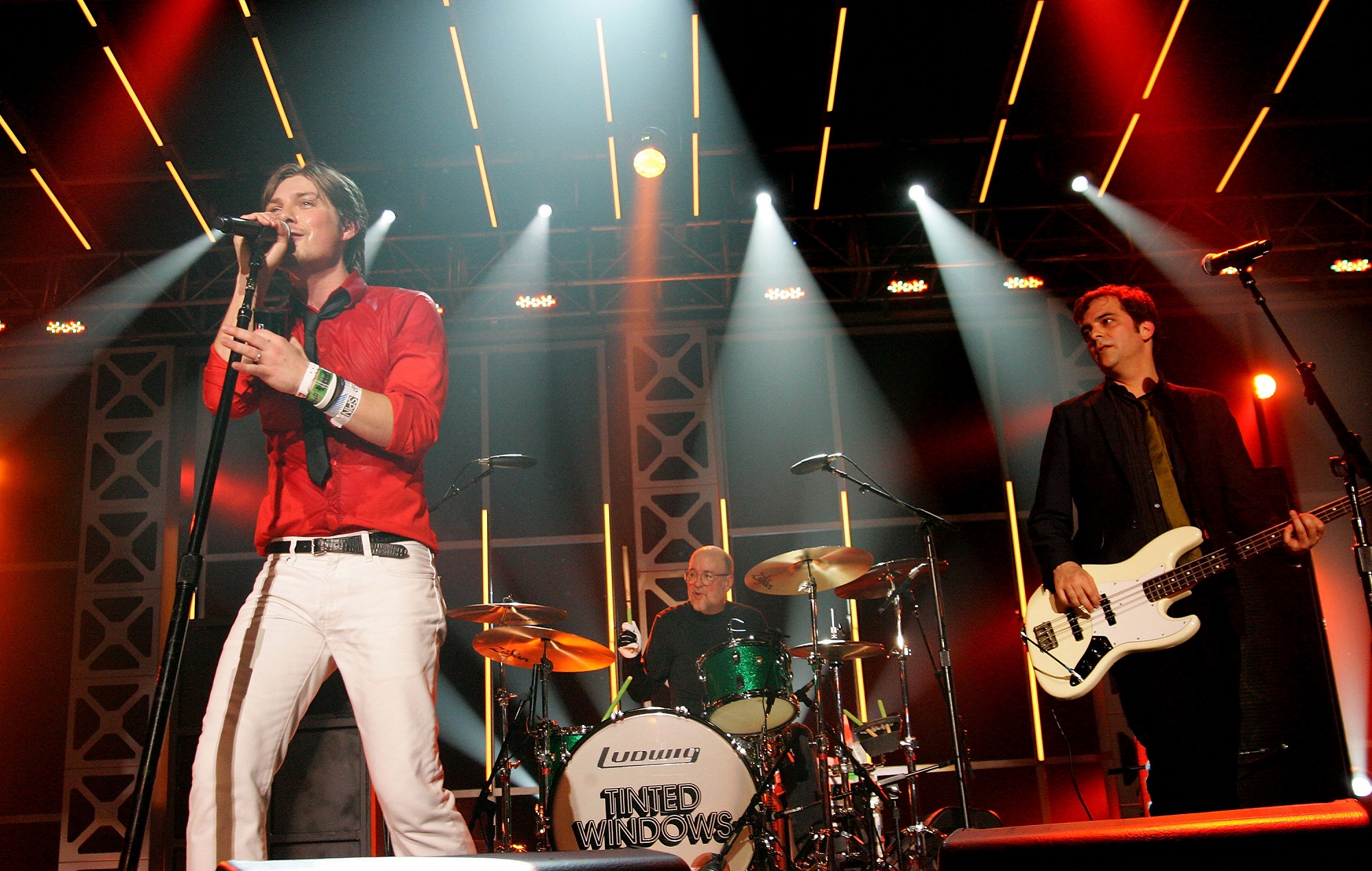 The remaining members of supergroup Tinted Windows reunited to perform a tribute to their late bandmate Adam Schlesinger on Wednesday (May 5).

The Fountains Of Wayne songwriter was one quarter of the group during their existence between 2009 and 2010, which also included Hanson’s Taylor Hanson on vocals, The Smashing Pumpkins’ James Iha on guitar and Cheap Trick’s Bun E. Carlos on drums.

You can see footage of the performance of their track ‘Back With You’ below, from the band’s 2009 self-titled album, their only full-length release.

The performance was part of a benefit organised by Shlesinger’s Fountains Of Wayne bandmate Jody Porter, in honour of the late musician and in aid of MusiCares, which provides relief for those in the music industry affected by coronavirus, as well as currently-closed New York venue Bowery Electric.

Schlesinger died aged 52 following complications related to COVID-19 in April 2020, after being hospitalised with the virus.

In an emotional tribute, his girlfriend Alexis Morley recalled their final days together: “We spent such a sweet week together, our roles kind of reversed because usually Adam was the one to take care of me.”

The remaining members of Fountains Of Wayne teamed up with Sharon Van Etten for a number of different benefit performances in the weeks following Schlesinger’s death.