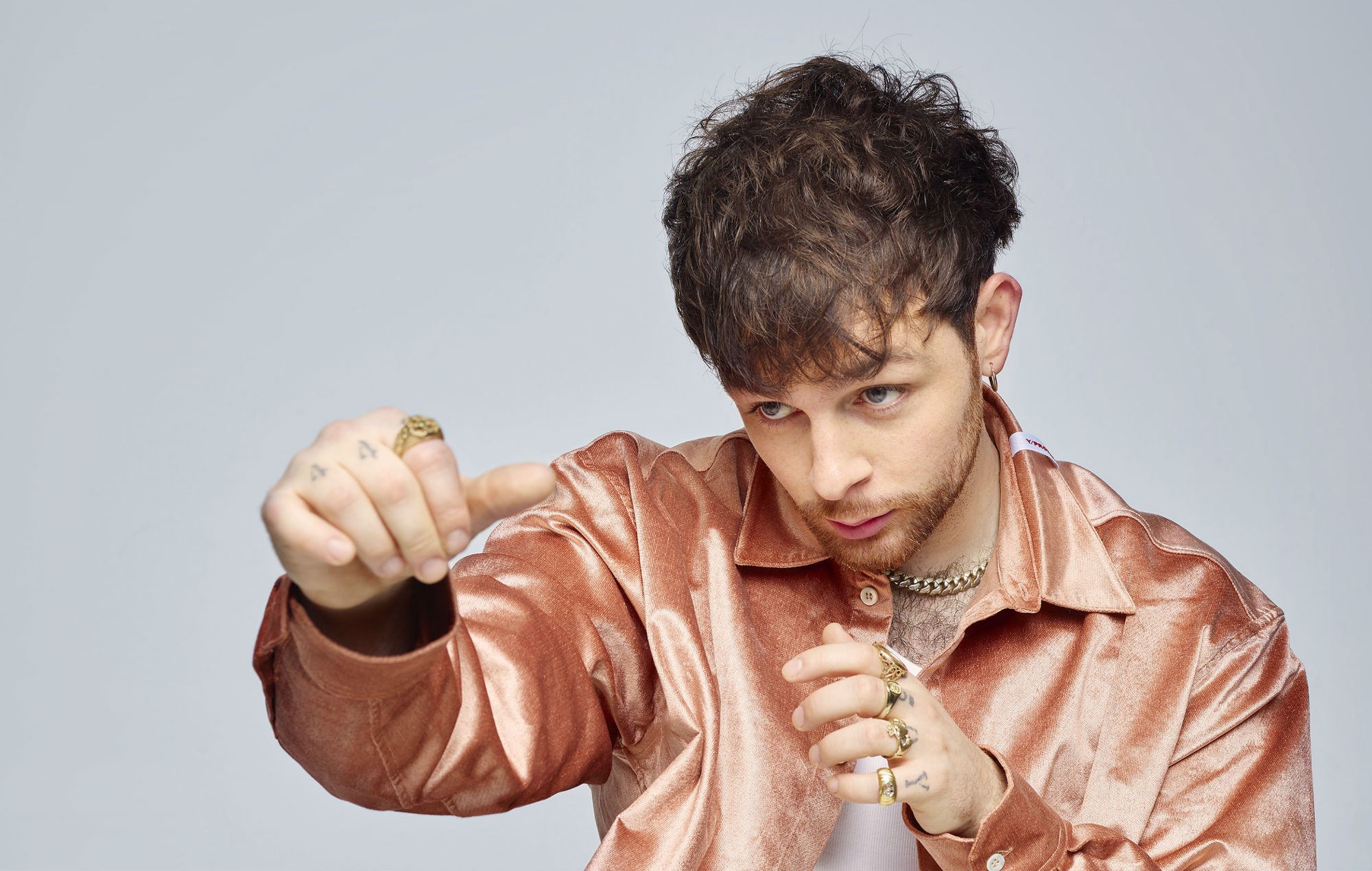 Tom Grennan has shared the cinematic visuals for his latest single ‘Amen’ — you can check out the clip below.

The gospel-inspired song is taken from his forthcoming new album ‘Evering Road’, which is set for release on March 5, 2021 via Insanity Records.

The video for ‘Amen’ was directed KC Locke, who has previously worked with the likes of Stormzy, Ed Sheeran and Aitch, and it sees Grennan “grappling with his own emotions in a fight for redemption”.

You can watch Tom Grennan’s video for ‘Amen’ below.

Speaking about ‘Evering Road’, which is the follow-up to his 2018 debut ‘Lighting Matches’, Grennan explained that making the album had been “a therapeutic experience”.

“It has helped me through one of the toughest times of my life,” he said. “‘Evering Road’ documents a transitional stage for me, where I felt I’ve learnt so much and grown into a new man, moving myself into a new calm and positive space. Gospel and soul have been a huge influence on me during this album, for me it’s so emotional yet uplifting, and I wanted to translate this DNA through my music.

“I’m just BUZZING for people to hear it, so hopefully it can be a lifeboat of sorts for at least one person.”

Grennan is aiming to embark on a set of European tour dates in April 2021, with UK gigs set to be announced soon. You can see details of his live dates so far below.