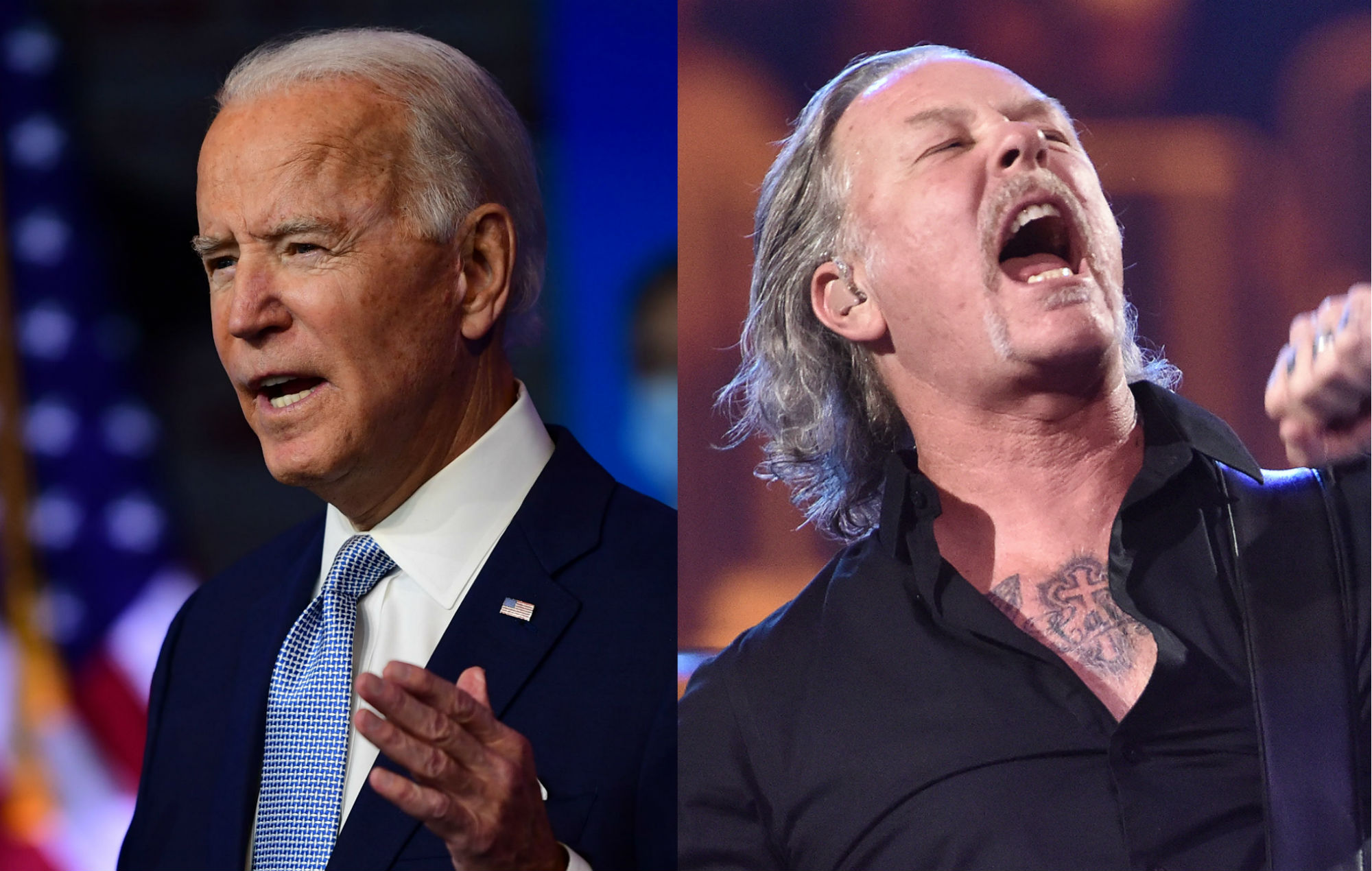 A new mash-up video that sees Joe Biden take lead vocals for Metallica‘s 1997 single ‘King Nothing’ has been released.

Retriever’s Metal Trump series saw him merge Megadeth’s ‘Peace Sells…But Who’s Buying?’ with Trump, as well as mashing him up with Iron Maiden’s ‘Fear Of The Dark’ and Motörhead’s ‘Ace Of Spades’. He is also the creator of ‘Atlas, Laugh!’, which is a version of Metallica’s ‘Atlas, Rise!’ – comprised of the sound of Hetfield chuckling and grunting.

In other news, it’s been revealed that Biden’s nominee for Secretary of State has his own band. Antony Blinken, who was deputy secretary of state under President Barack Obama, is the lead singer of a band called Ablinken, with songs called ‘Lip Service’ and ‘Patience’ available on Spotify.

Earlier today (November 24) the Trump administration officially authorised the transition for Biden to become US president.

The General Services Administration have declared Biden the apparent winner of the November 3 election, and Trump has agreed to begin the official transition period.

Biden and his vice president Kamala Harris have thus far been unable to begin preparations for the presidency ahead of the January 20 inauguration due to Trump’s repeated refusal to accept defeat. 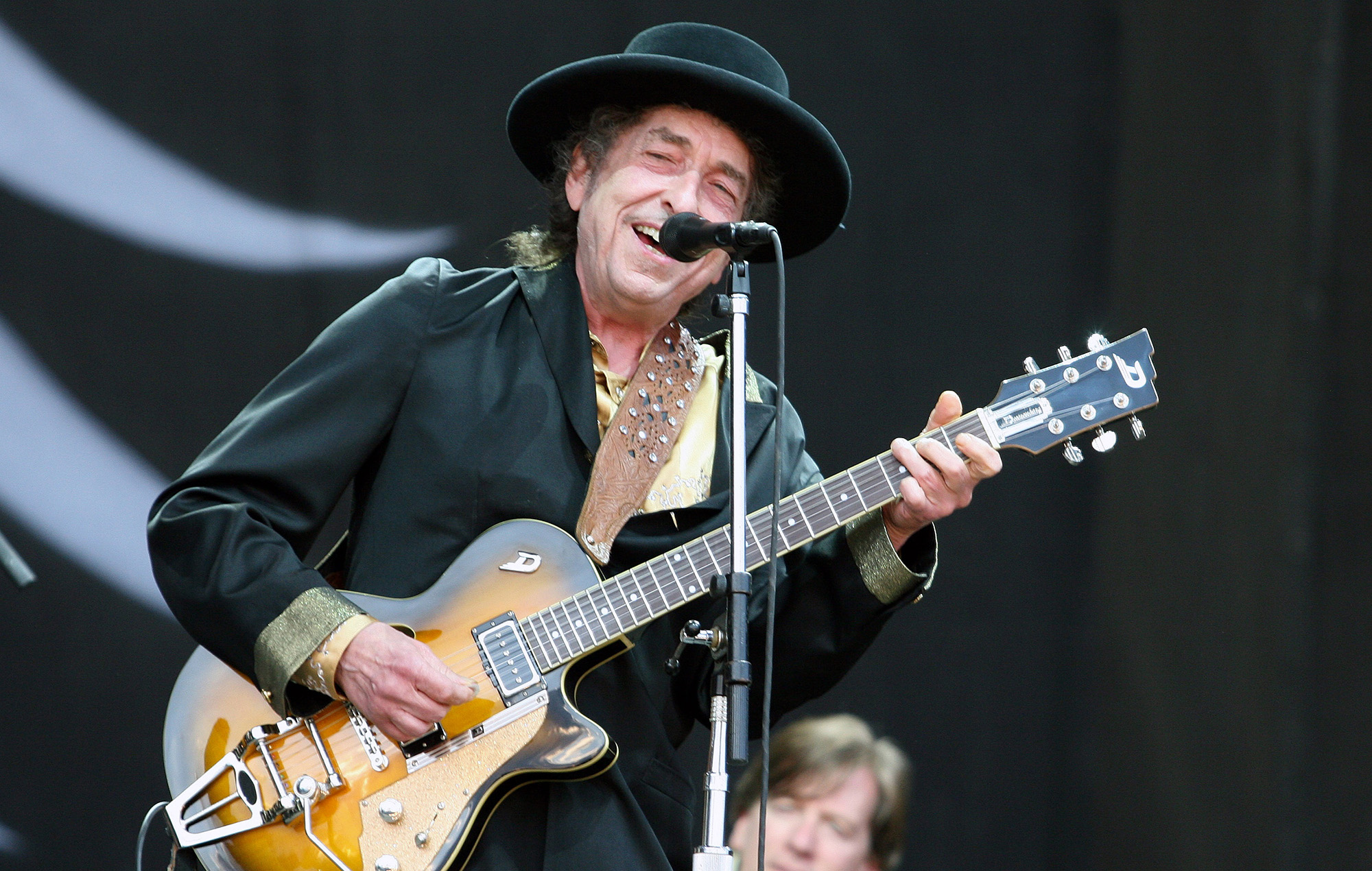 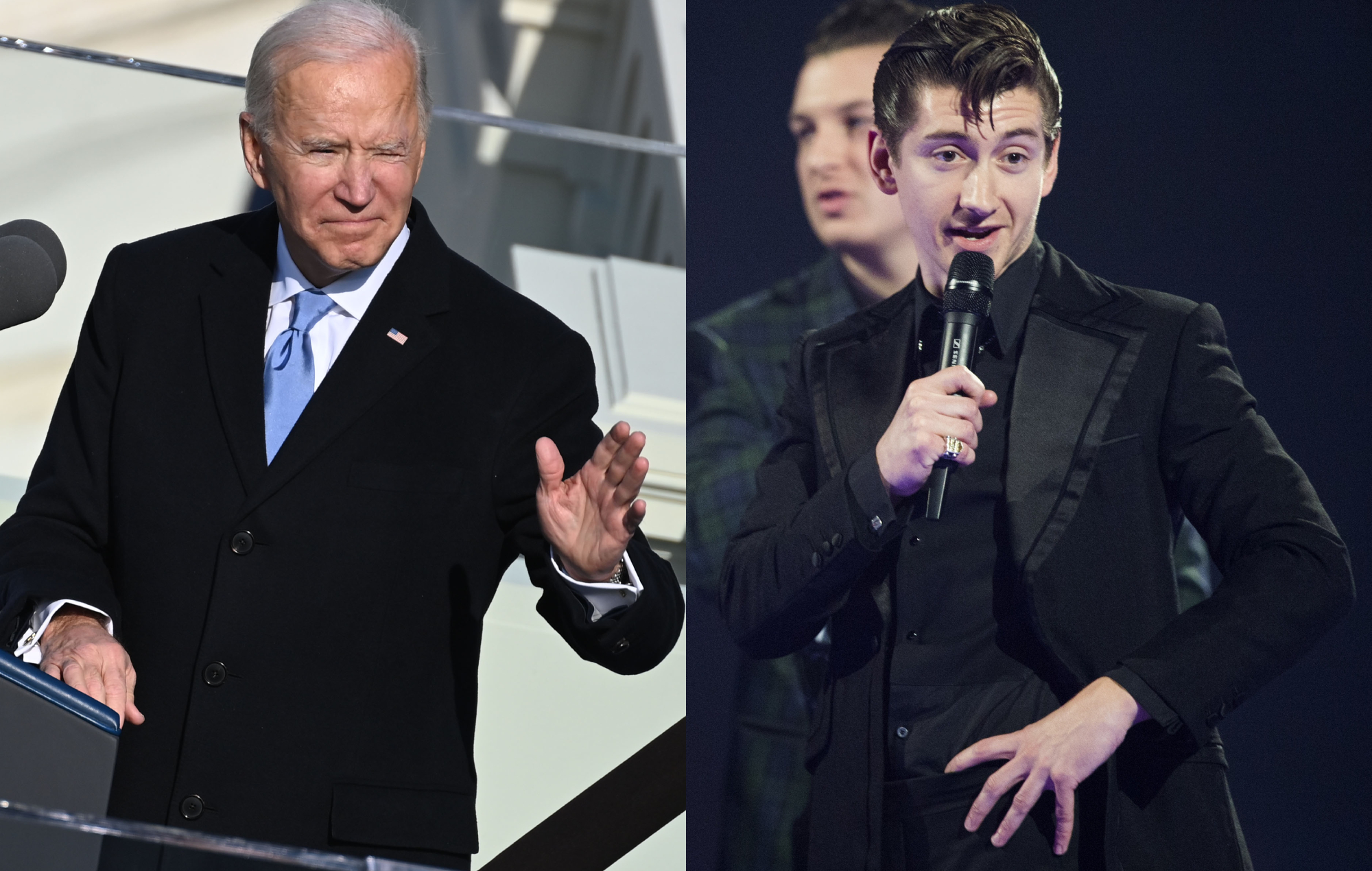