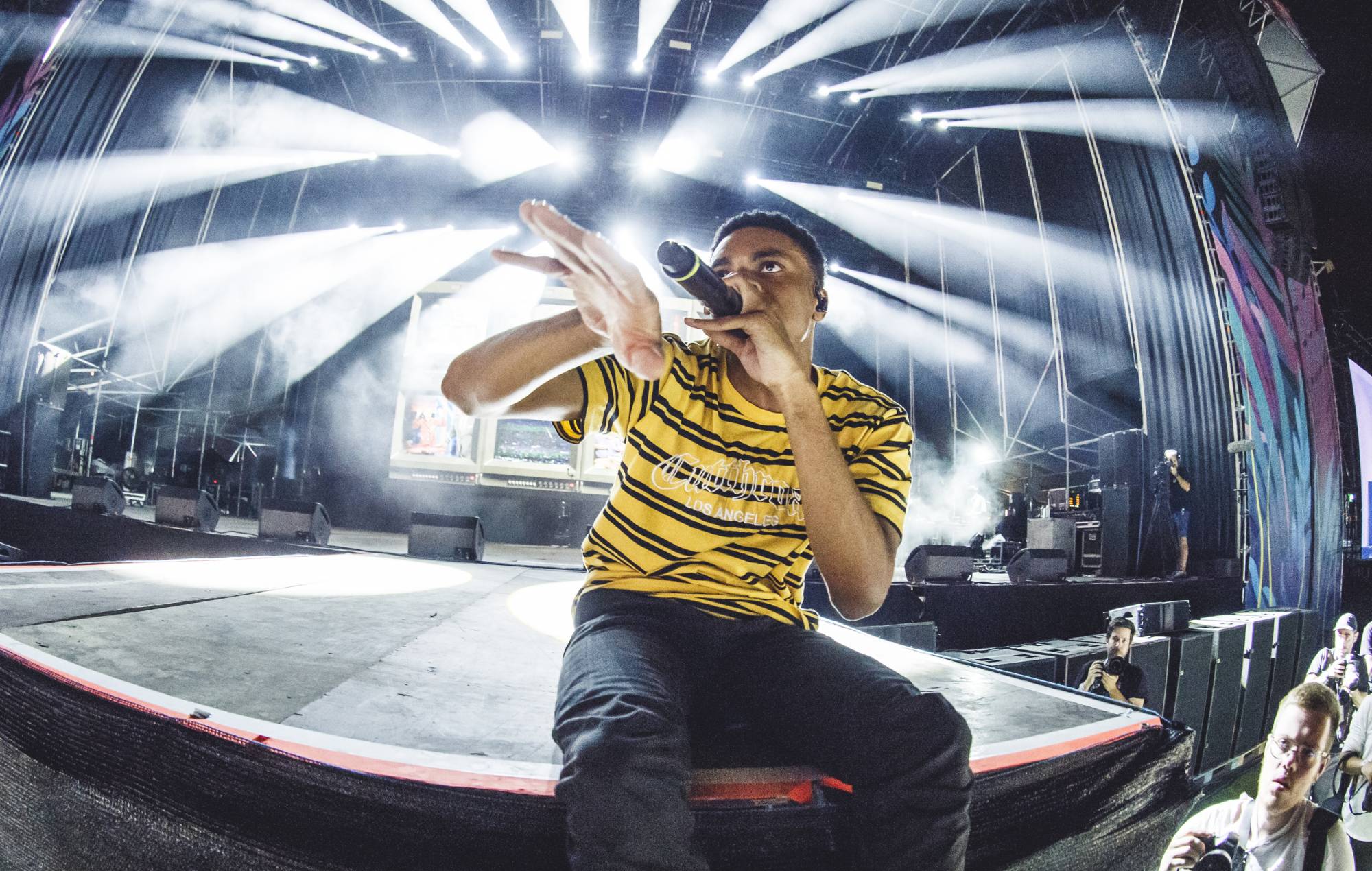 Vince Staples performed his song ‘Take Me Home’ with Fousheé on last night’s edition (August 18) of The Tonight Show Starring Jimmy Fallon – watch their performance below.

The track is taken from Staples’ recent self-titled album, which arrived last month.

Staples and Fousheé performed the song while seated back-to-back on a rotating platform that was bathed in dark blue lighting.

“I’ve always been a fan of Pokémon, so it was particularly special to be asked to take part in this 25th anniversary celebration,” the rapper said in a statement about his involvement in the record.

“I’m excited for people to hear ‘Got ‘Em,’ and hope the song resonates with fans, especially those who grew up with Pokémon like I did.”

Staples is set to join Tyler, the Creator on the latter’s upcoming North American tour, with Kali Uchis and Teezo Touchdown also supporting.