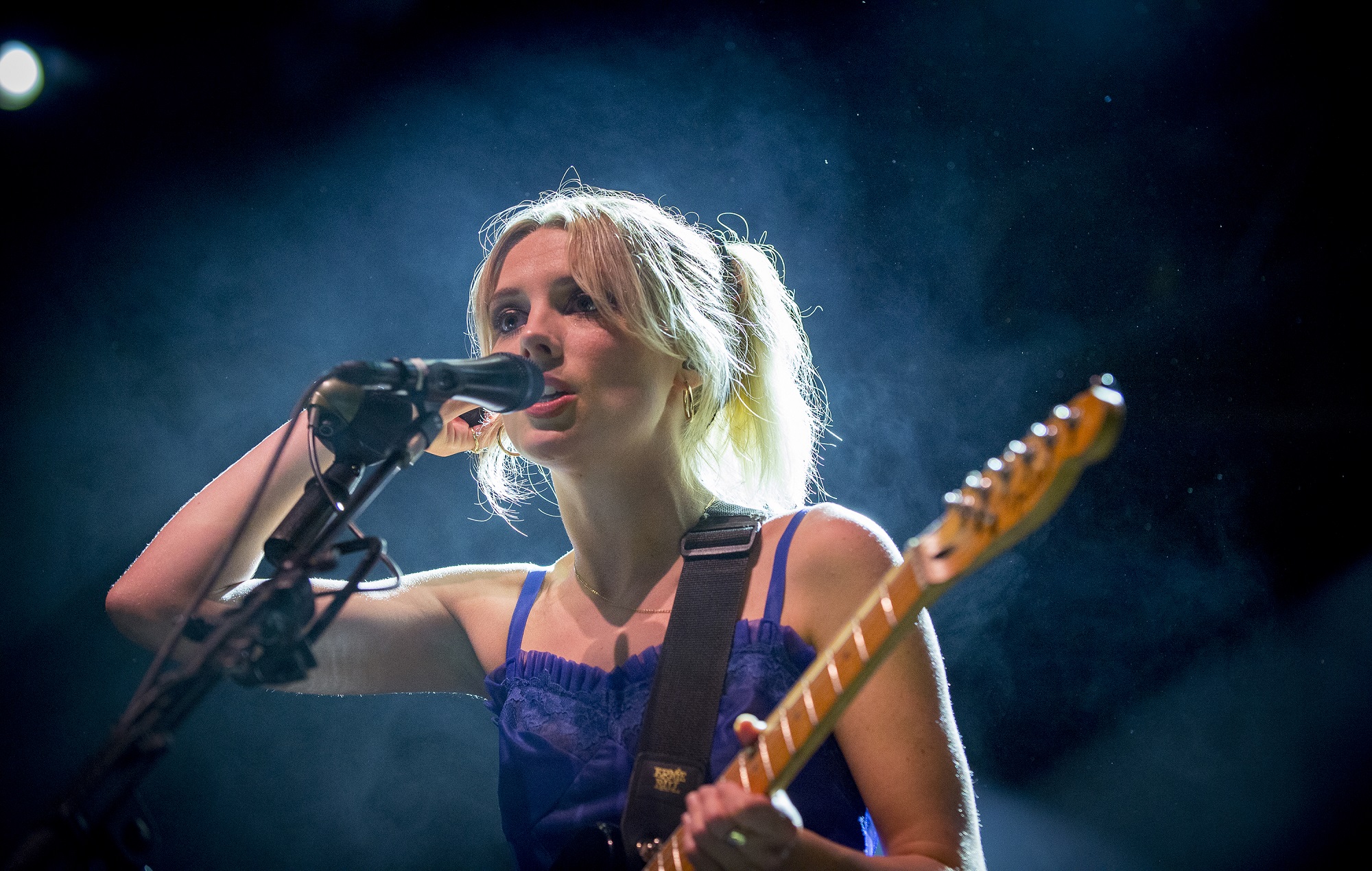 The band showcased a host tracks from their recent album ‘Blue Weekend’ just hours after it was nominated for the 2021 Mercury Prize.

Taking to Twitter ahead of their first show since restrictions were lifted on Monday (July 19), the four-piece posted pictures from their dressing room.

“We’ve just walked in to Bournemouth academy and wow it feels so good to be here the sun is shining, Johnny Haskett won’t stop chatting breeze and I literally just saw joel hug the rider,” they wrote.

We’ve just walked in to Bournemouth academy and wow it feels so good to be here the sun is shining, Johnny Haskett won’t stop chatting breeze and I literally just saw joel hug the rider. doors 7pm, on at 8.30. we’ve got new merch, new songs, same haircuts xxxxxxxxxxxxxxxx pic.twitter.com/0Vi1ErwQgO

Wolf Alice played a host of hits from their back catalogue including ‘Don’t Delete The Kisses’ and ‘Space And Time’, the former of which you can watch below.

They also showcased songs from their latest album, opening with ‘Smile’ before going on to perform ‘Safe From Heartbreak (If You Never Fall in Love)’, ‘Play The Greatest Hits’, and ‘Feeling Myself’ before wrapping up with ‘The Last Man On Earth’. See below.

After the gig the band posted pictures of the show on Twitter and declared: “That’s was special! one of the most emotional gigs I’ve been too. After over 18 months without gigs it was amazing to be back in a live venue!”

‘Smile’
‘Bros’
‘Beautifully Unconventional’
‘Formidable Cool’
‘How Can I Make It OK?’
‘Planet Hunter’
‘Safe From Heartbreak (If You Never Fall in Love)’
‘Space & Time’
‘Play The Greatest Hits’
‘Feeling Myself’
‘Don’t Delete The Kisses’
‘Giant Peach’
‘Silk’
‘Lipstick On The Glass’
‘Moaning Lisa Smile’
‘Visions Of A Life’
‘The Last Man on Earth’

The band headline the Latitude festival tonight (July 23) at Henham Park. This year’s event is part of the government’s Event Research Programme (ERP) and is running at full capacity.

They previously won the 2018 prize for their second album ‘Visions Of A Life’.

Reviewing ‘Blue Weekend’, NME awarded the record five stars and said it was “a masterpiece full of confidence and magic”.

It added: “‘Blue Weekend’ is another stone-cold masterpiece that further cements their place at the very peak of British music. Long may they remain there.”