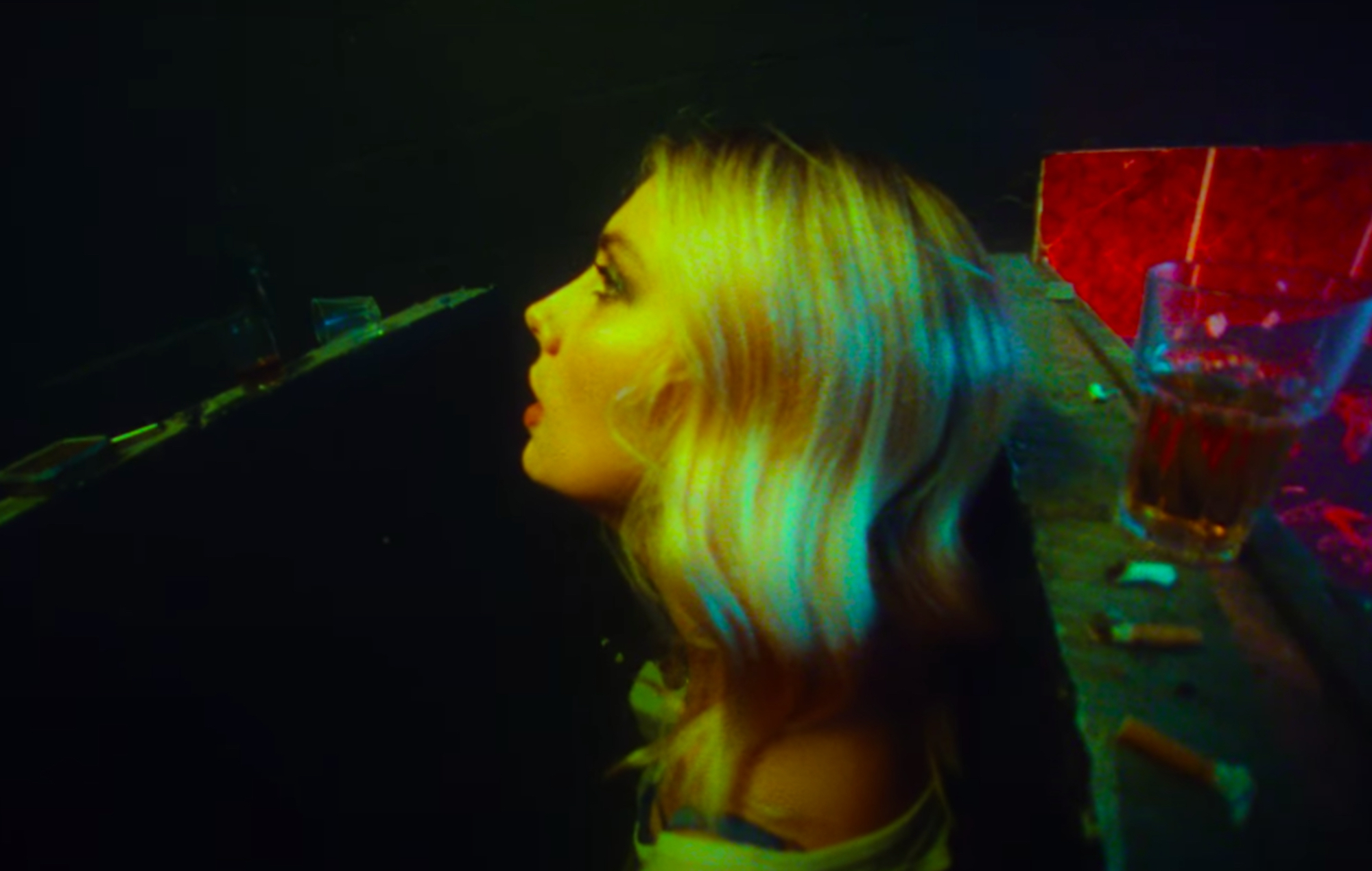 Wolf Alice have shared a new video for their track ‘Safe From Heartbreak (If You Never Fall In Love)’ – you can watch it below.

The song appears on the North London band’s new album ‘Blue Weekend’, which went to Number One in the UK charts following its release earlier this month.

Having screened a special short film in London to accompany the record, the group have been releasing a series of Jordan Hemingway-helmed visuals for each of the 11 songs as separate chapters.

Outside the stalls, a group of friends at the bar on a night out are seen applying make-up in the mirror. Tune in below:

“Last winter, we began making a visual feast for your eyes,” Wolf Alice explained alongside a trailer for the full ‘Blue Weekend’ film.

“We wanted to bring the music of Blue Weekend to life with this beautiful film. This was an amazing experience, and we really hope you enjoy it as much as we do.”

Meanwhile, Wolf Alice are gearing up to headline next month’s Latitude Festival alongside The Chemical Brothers, Bastille and Bombay Bicycle Club.

The band will then perform at Reading & Leeds 2021 in August before embarking on an extensive UK and Ireland tour next January – you can see the full schedule here. Dates are also booked in for North America (October/November 2021) and Europe (February/March 2022).