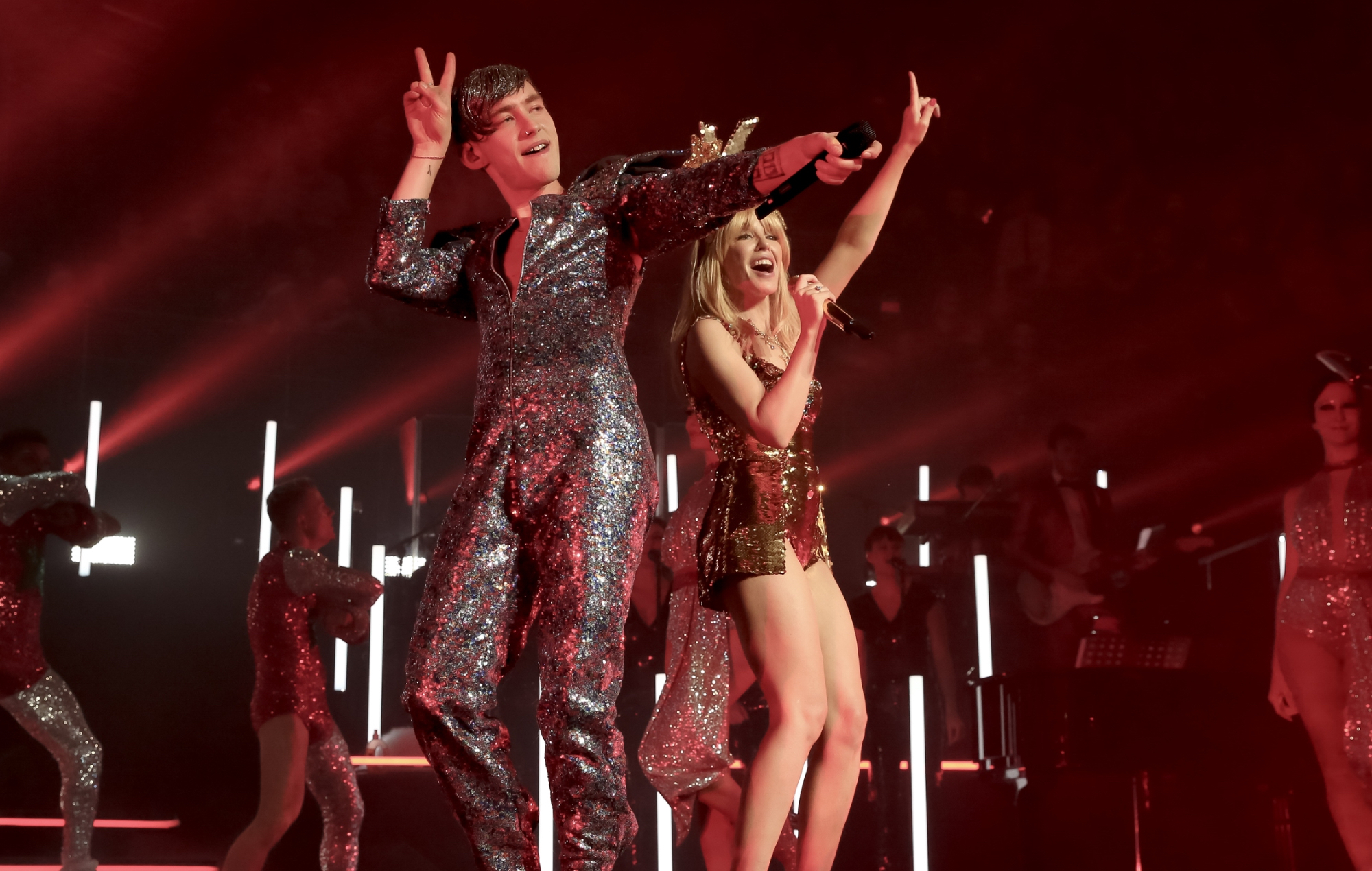 Olly Alexander has mashed up Years & Years‘ ‘Starstruck’ with Kylie Minogue‘s classic single ‘Love At First Sight’ – check out the clip below.

Minogue appears on a new reworking of ‘Starstruck‘, the original of which came out last month after it was announced that Years & Years would be continuing as an Alexander solo project.

Upon the collaborative new version’s release last Friday (May 21), Alexander said it had been “quite literally a dream come true” to work with Minogue. “Kylie is an icon who has inspired me since I first started making music,” he explained, “so this feels out [of] this world.”

Taking to TikTok earlier today (May 25), the Years & Years frontman shared a video of himself performing Minogue’s hit 2002 single ‘Love At First Sight’ on a piano at his home. He then swiftly segued into a section of ‘Starstruck’.

u guysssss I’m so happy u love the @kylieminogue remix of #starstruck 🥺🌟 keep streaming & downloading & I hope u like my #mashup !!

“u guysssss I’m so happy u love the @kylieminogue remix of #starstruck,” he wrote as the caption. “keep streaming & downloading & I hope u like my #mashup !!”

Alexander previously described Years & Years’ latest single as being “about the rush you get when you’re with somebody you’re really into, it’s about holding onto a good feeling and not letting it go”.

The singer’s team-up with Kylie Minogue comes after he joined forces with Elton John at this month’s BRIT Awards for a cover of Pet Shop Boys’ ‘It’s A Sin’. A studio version of the pair’s take on the 1987 classic was also released, with proceeds going towards the Elton John AIDS Foundation.

Ahead of taking to the O2 Arena stage, Olly Alexander gatecrashed NME‘s interview with Adam Lambert on the BRITs 2021 red carpet – check out the video above.