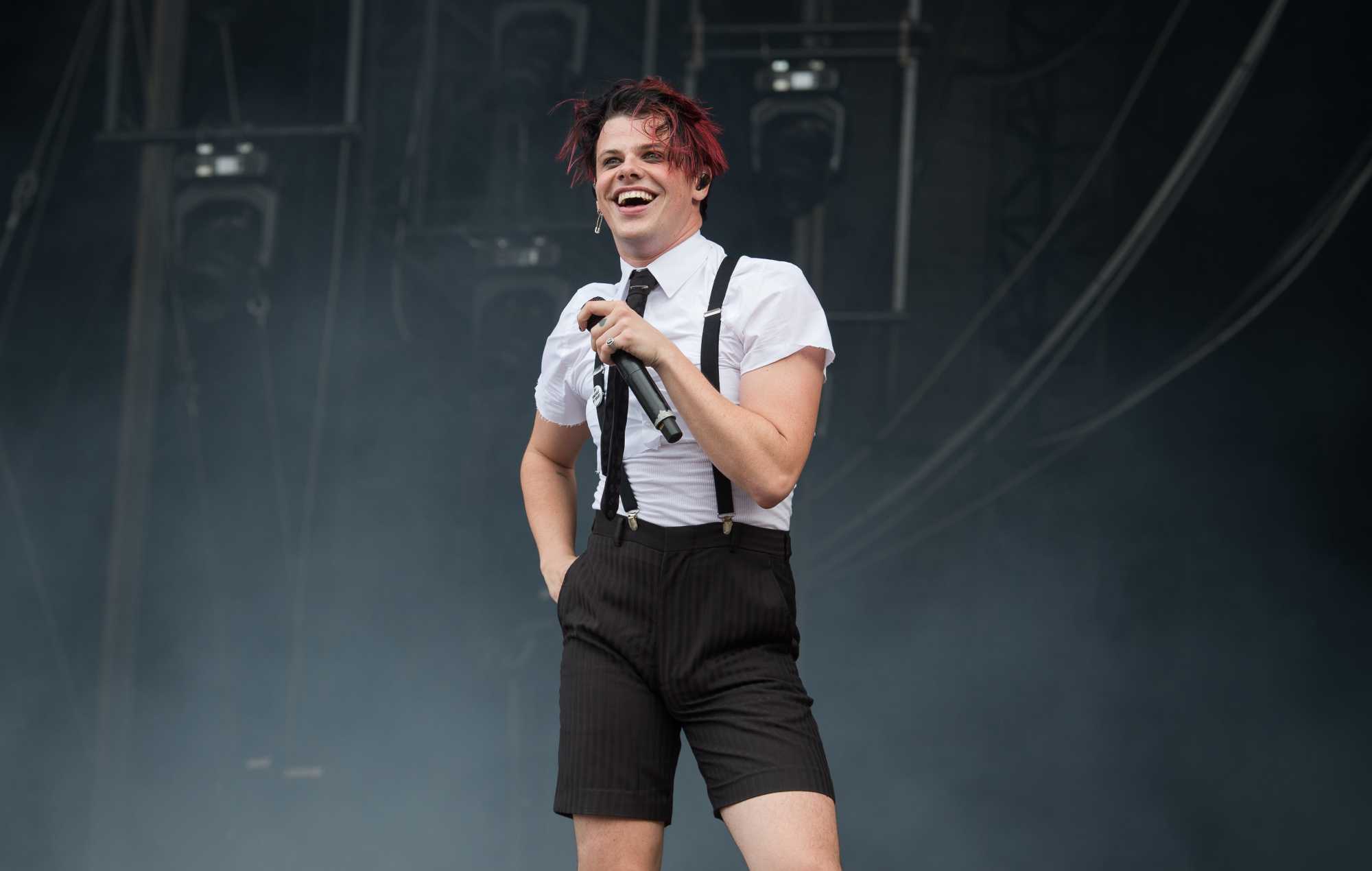 The station’s annual series of special sessions returned today (September 5) with a set from Yungblud, who was in the BBC studio following the release of his self-titled third album last week.

Alongside his band, he played an unexpected medley of three songs: Black Sabbath’s ‘War Pigs’, Kanye West’s ‘POWER’ and The 1975’s comeback single ‘Part Of The Band’.

Watch a video of the performance below:

Further performances on Live Lounge will follow from Self Esteem (September 6), RAYE (7) and Wet Leg (8) ahead of an as-yet-unannounced “very special guest” on September 12. Another mystery session is scheduled for September 15.

Other names on the bill include Willow, Nova Twins, Knucks, Beabadoobee, Rina Sawayama and Tom Grennan. Check out the full line-up and find more information here.

Meanwhile, Yungblud has announced that he’ll be playing three intimate LA shows in one night next week. He’ll play alongside his live band and will be joined by some “very special guests” at the shows.