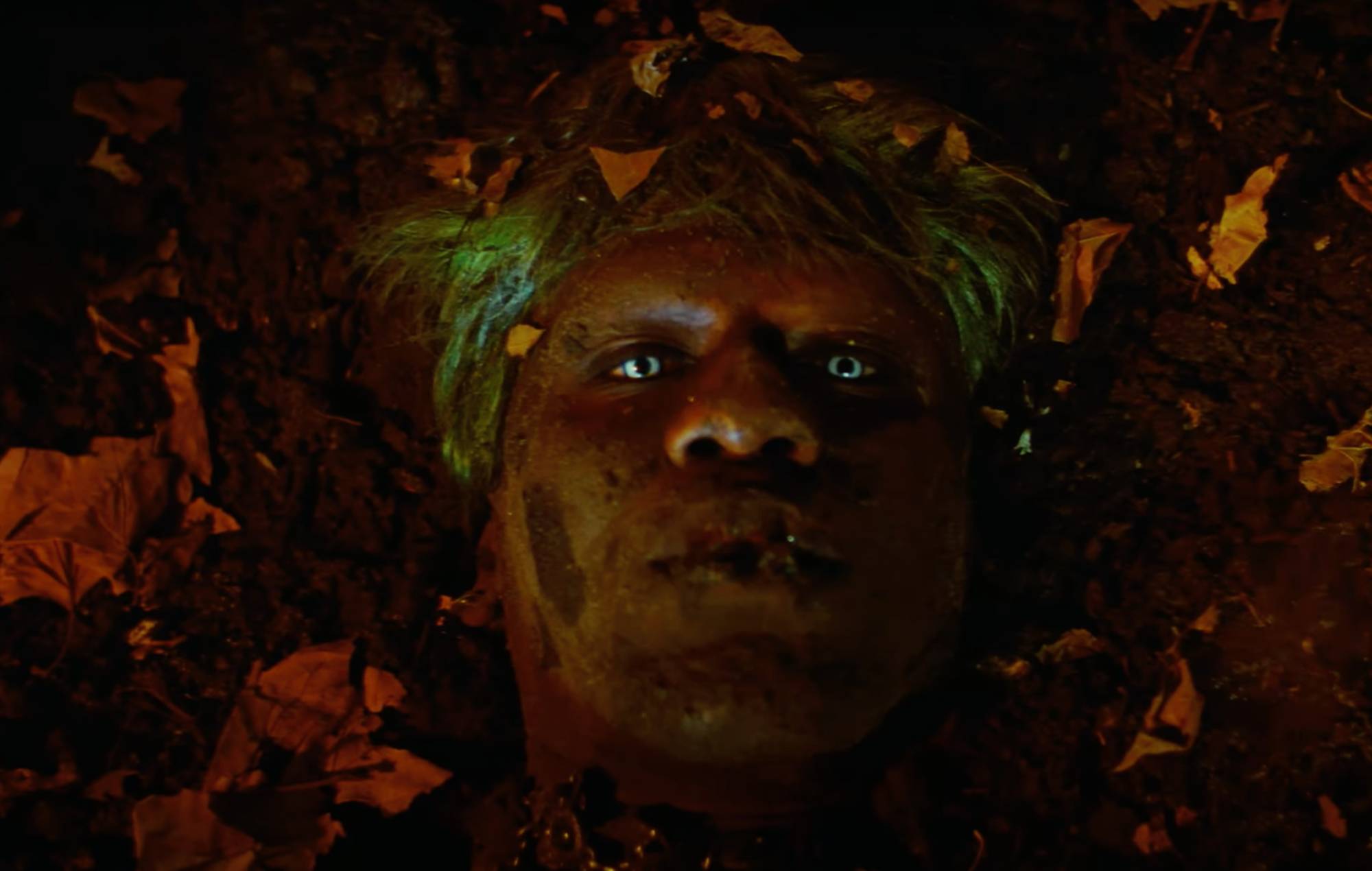 Yves Tumor has returned with a new single titled ‘God Is A Circle’ – watch the video for the track below.

The song marks Tumor’s first release of the year following their 2021 EP ‘The Asymptotical World’. The project was followed by a North American and European tour, which kicked off in Warsaw in February.

‘God Is A Circle’ features production contributions from Chris Greatti, Rhys Hastings and Noah Goldstein, as well as background vocals from Ecco2K and Thoom, who all assist Tumor in creating a hard-hitting track.

The direction of the gripping visuals come courtesy of Jordan Hemingway, whom Tumor collaborated with previously on the video for ‘Secrecy Is Incredibly Important To The Both Of Them’.

Watch the video for ‘God Is A Circle’ below.

Tumor’s latest single comes off the back of appearing as the only featured artist on WILLOW‘s new album ‘COPINGMECHANISM‘. They feature on the single ‘Perfectly Not Close To Me’.

In a recent interview with Rolling Stone, WILLOW explained how the collaboration came about.

“Yves Tumor and [Chris Greatti] got in the studio and, on the tour bus, we were just messing around with some of the demos he’d done,” WILLOW told the outlet. “He said ‘pressure I can’t describe’ and I’d laid that verse. It just clicked with me.

“A lot of the time our biggest enemies are ourselves and our minds and our negative thoughts and that was what I was talking about.”

After being personally picked by Trent Reznor to support Nine Inch Nails on their first US tour since 2018 earlier this year, Tumor went on to support the band at their second show at Eden Project in Cornwall in June.