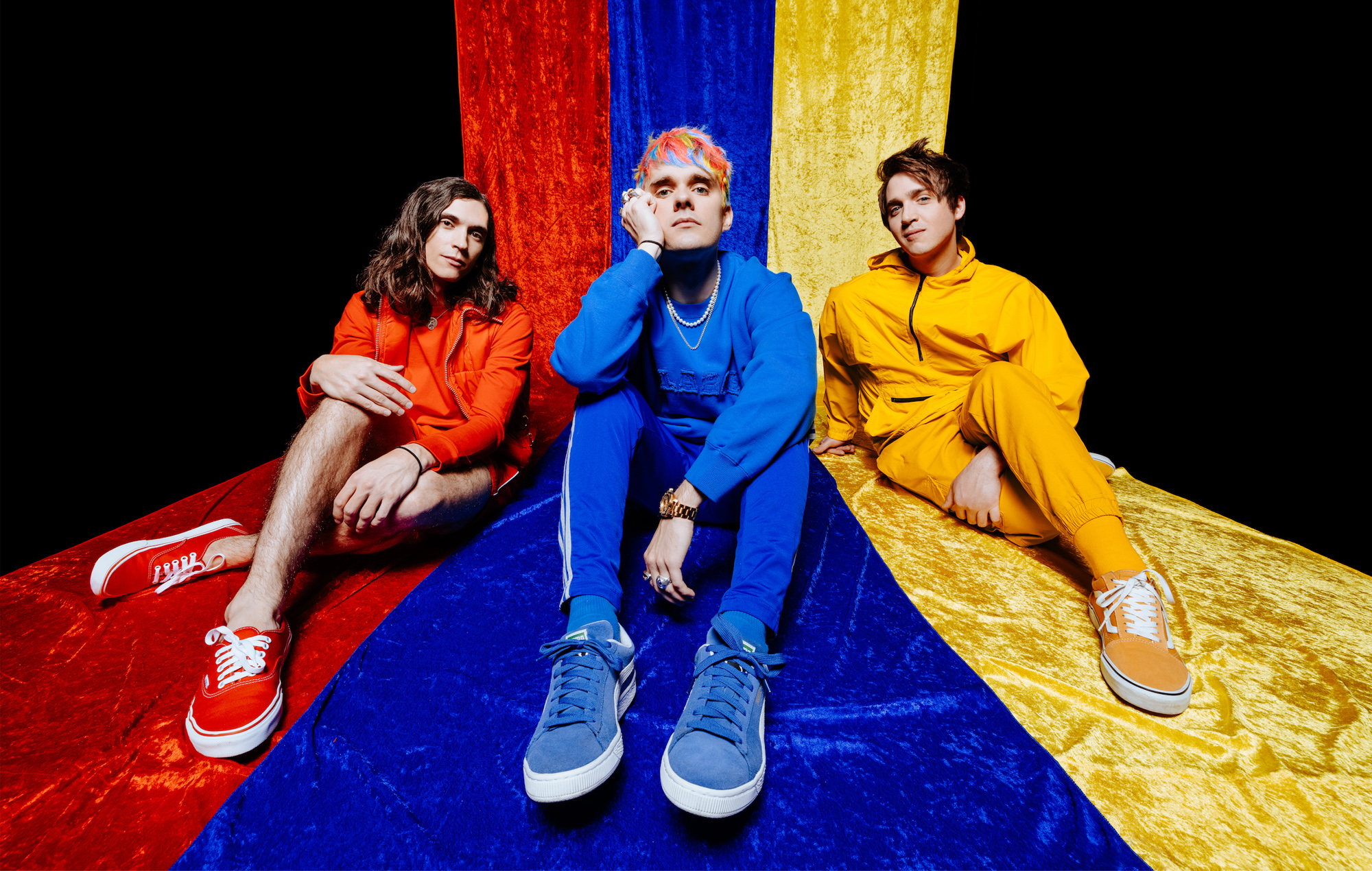 Waterparks have shared their second single of 2021, ‘Numb’.

The raucous track, released on Monday (March 29), follows on from February’s ‘Snow Globe’ and last September’s ‘Lowkey As Hell’. All three songs are set to appear on ‘Greatest Hits’, the band’s fourth studio album.

Frontman Awsten Knight wrote the song, and also served as its co-producer alongside Zakk Cervini. The two co-produced the entire album, with Cervini having previously worked on the band’s 2019 album ‘Fandom’. An official music video is scheduled to premiere at 6:00pm BST tonight via the band’s YouTube page.

Listen to ‘Numb’ below:

Over the weekend, Waterparks premiered a livestream entitled ‘The Anti Tour Performance’. During the stream, the band performed ‘Numb’ for the first time, as well as both ‘Lowkey As Hell’ and ‘Snow Globe’.

‘Greatest Hits’ is scheduled for release on May 21, 2021. It follows the band scrapping an entire album, ‘Friendly Reminder’, that was written and recorded following the release of ‘Fandom’.

“You have to be a little competitive with music,” said Knight in an interview with NME last November, referring to the band’s new material.

“I want to make the most unique thing, so you have to decide what you want to say and how you want to push the genre forward as a whole. Theoretically we could drop seven, eight albums’ worth of music today, but an album won’t come out if I don’t think it’s better than ‘Fandom’. We’re not there yet, but we’re definitely getting there.”

Waterparks are currently slated to embark on a headline tour of the UK and Europe in June and July.