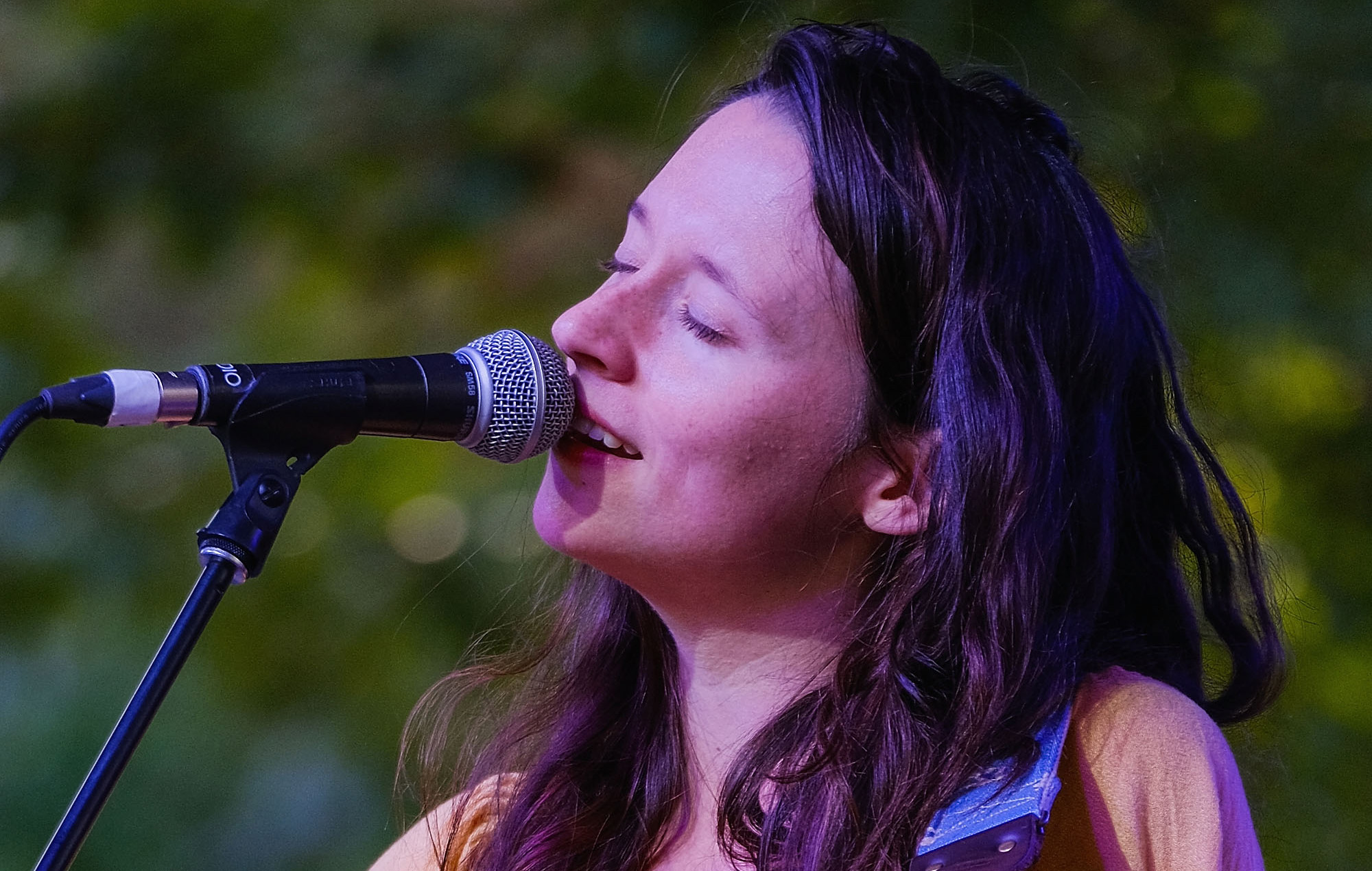 The deluxe edition, ‘Saint Cloud + 3’, is available to stream or download now and was released to celebrate the first anniversary of the original LP’s arrival. For the album, Crutchfield has covered Parton’s ‘Light of a Clear Blue Morning’, Springsteen’s ‘Streets of Philadelphia’ and Williams’ ‘Fruits of My Labor’.

‘Fruits of My Labor’ was recorded during the sessions for ‘Saint Cloud’, while the other two tracks were recorded in recent months.

Listen to the covers below:

‘Saint Cloud’ was given a four-star review from NME upon its release, which praised it as “a fresh, loved-up outlook that leans on country artists Lucinda Williams and Loretta Lynn”.

“Crutchfield is 30 now, and recently described sobriety as another return: to the person she used to be before she started drinking,” the review read.

“And though that sea change may have resembled a swirling tempest, it’s a pleasure to hear one of America’s finest modern songwriters working in her brand new element.”

Over the weekend, Crutchfield and the Saint Cloud Band hosted a live-streamed show to celebrate the album’s anniversary, performing the record in its entirety. Back in February, they gave a live performance of ‘Lilacs’ for Jimmy Kimmel Live.