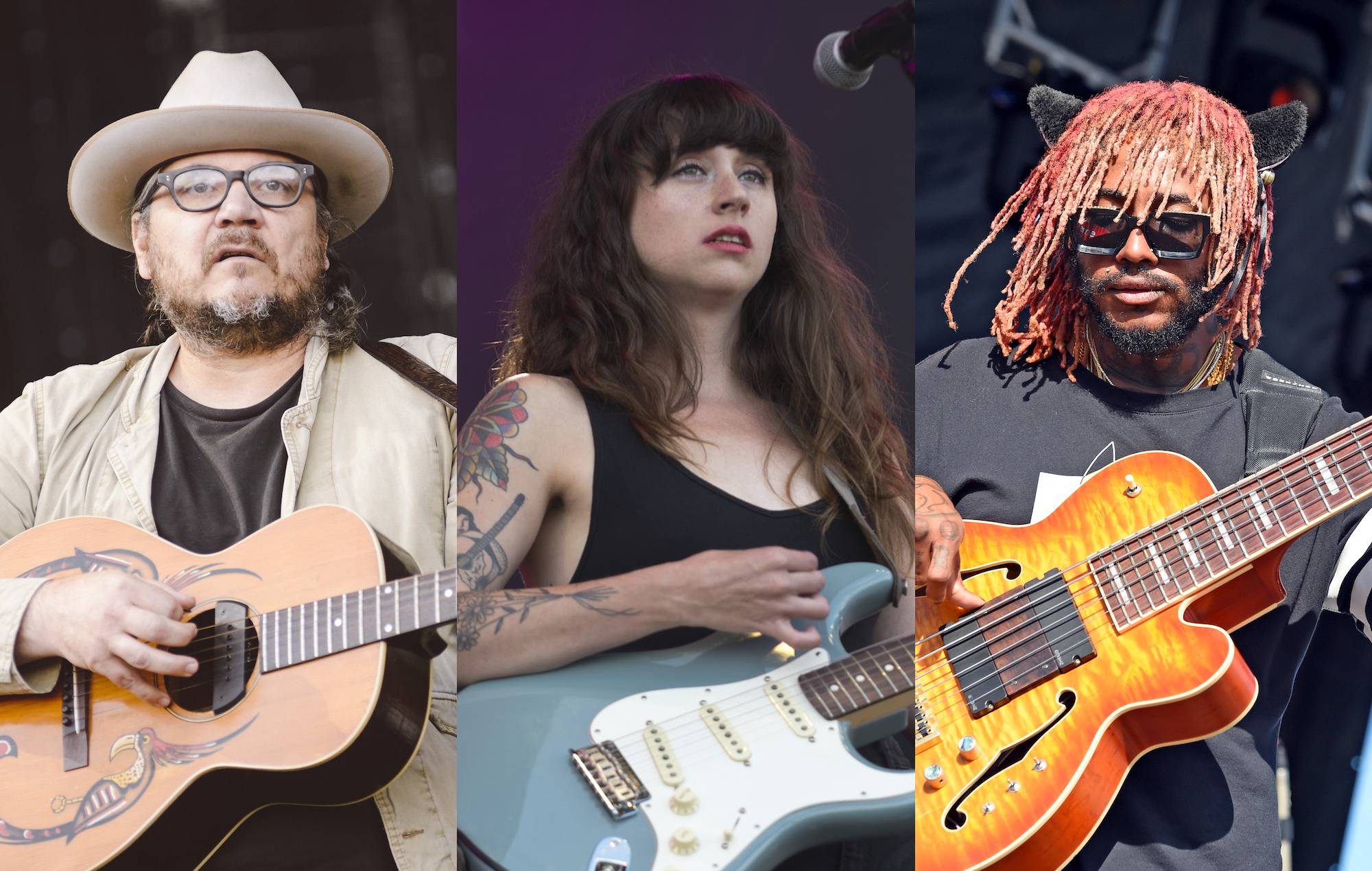 Wilco have announced the lineup for the second edition of their own festival, Sky Blue Sky.

The destination festival will come to the Hard Rock Hotel in Riviera Maya, Mexico next year, and feature Stephen Malkmus, Waxahatchee, Thundercat and more.

Also playing the festival, which is set to take place over the weekend of January 17-22, 2022, are Spoon, Kurt Vile & The Violators and Wilco themselves, who will play three shows over the course of the event.

See the full lineup for Sky Blue Sky below, and get tickets here from May 27.

Last year, Wilco frontman Jeff Tweedy announced that he would be donating 5% of his songwriting royalties to Black Lives Matter moving forwards, and set out a plan for reparations to be made within the music industry.

“The modern music industry is built almost entirely on Black art. The wealth that rightfully belonged to Black artists was stolen outright and to this day continues to grow outside their communities,” he wrote.

Tweedy added: “It’s not an exaggeration to say our culture wouldn’t be our culture without black genius. There’s a shameful history there, and there are things the industry should still be ashamed of. There are things about the way Black artists are treated today that are different and unfair. It isn’t an equal playing field.”

In the show’s sixth series, Tweedy appears as Scott Tanner of fictional local band Land Ho! and will feature on the album as his character on the songs ‘Pickled Ginger’ and ‘Cold Water’.