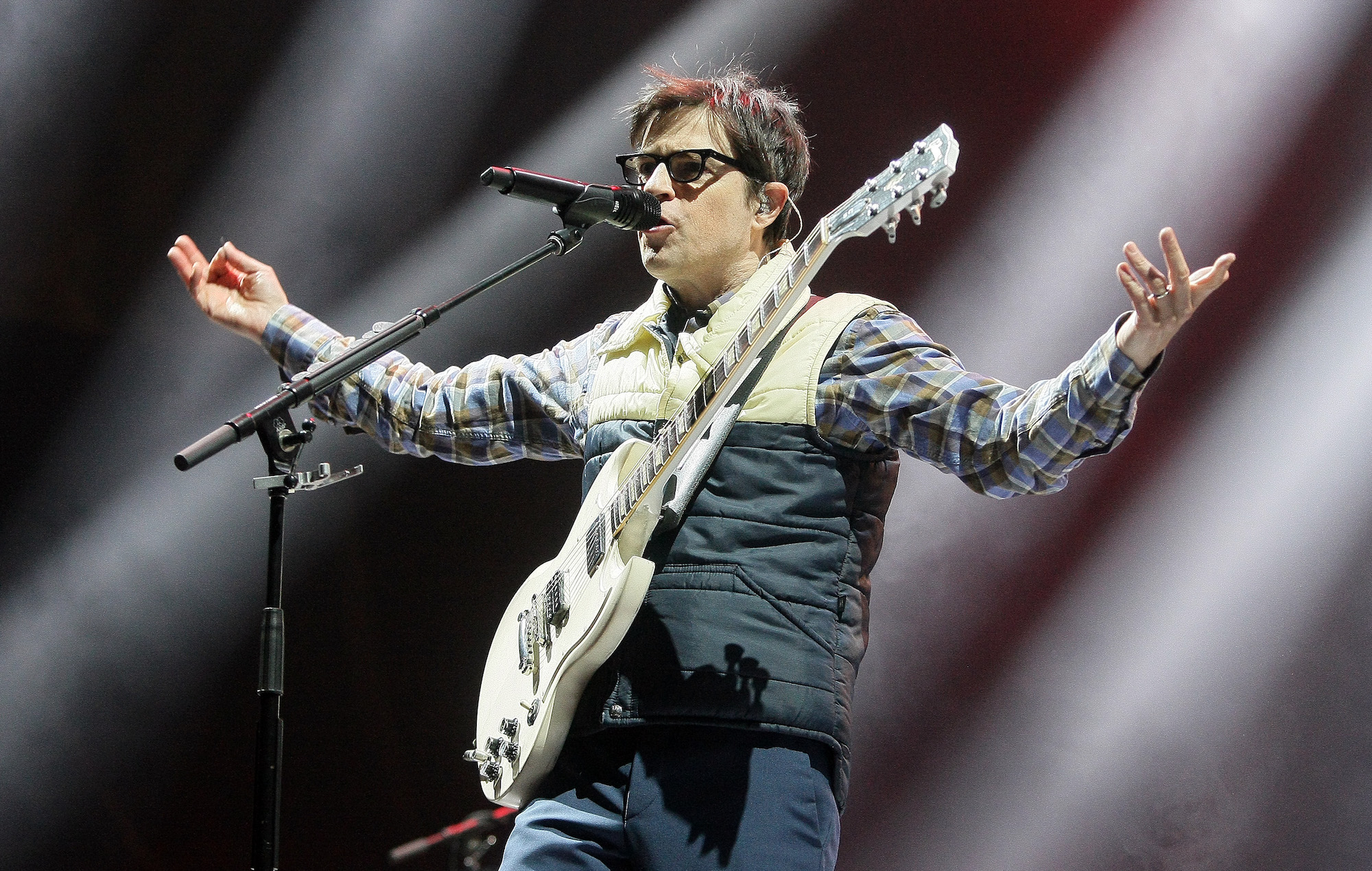 Weezer have announced details of a new livestream show that will see the band backed by an orchestra.

The gig will take place next month and be held at the Walt Disney Concert Hall in Los Angeles.

Weezer will perform at the venue on April 16 and will be joined by the Los Angeles Philharmonic Orchestra and Youth Orchestra Los Angeles. The band will premiere songs from their new album ‘OK Human’ at the show, alongside “some of the classics”.

The gig will be livestreamed three times to encompass different time zones – first at 6pm PT (2am BST) on April 16, followed by 6pm AEST (9am BST) and 6pm BST.

‘OK Human’ was released in January. In a three-star review, NME said: “Musically, the decision to forgo electric guitars in favour of full orchestration gives the record a lush warmth that never feels stuffy or staid […] we may live in a tech-obsessed world, but Weezer have delivered an album that’s intimate, thoughtful and resolutely human.”

Meanwhile, the band are currently working on a series of four records inspired by other artists. In February, they revealed that one of the albums would be inspired by Weezer themselves.

“Weezer is one of them. And I ain’t joking,” guitarist and keyboard player Brian Bell said. “A Weezer-inspired Weezer album. We sometimes refer to ‘Island In The Sun’ as a sound, as a thing.”

Two of the other records in the series have been confirmed to be inspired by Elliott Smith and Franz Ferdinand. The inspiration behind the fourth is yet to be revealed.