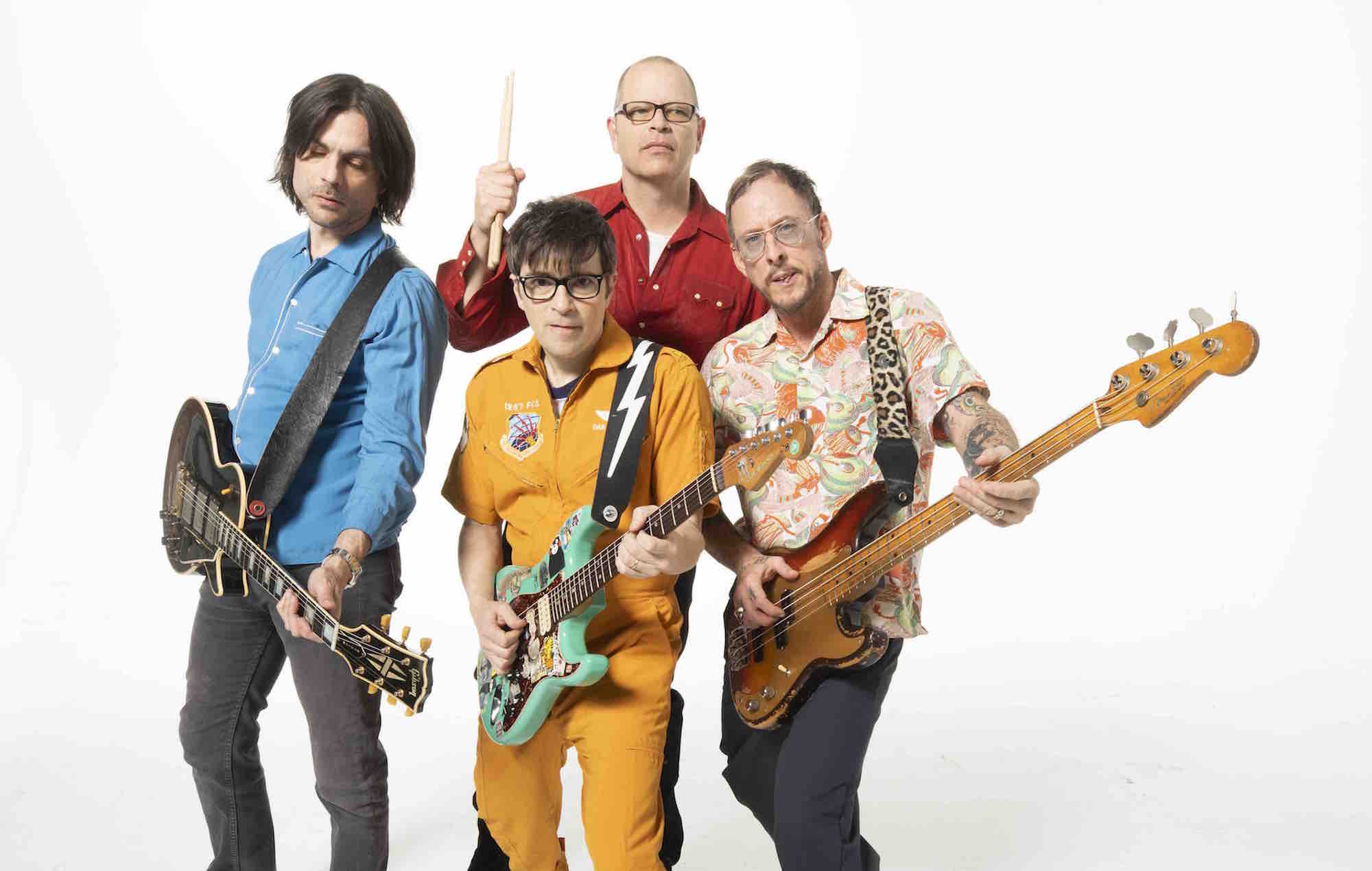 Weezer have launched their own CD-inspired Roomba hoover

Weezer have launched their own branded version of the Roomba hoover: introducing, the Wroomba.

The collaboration comes between the band and the consumer robot company iRobot, who make the Roomba.

Announcing the new device, which is essentially a standard Roomba with a Weezer skin inspired by the CD, the band shared a new video on Twitter.

At the start of the video, which reveals the W at the start of the Wroomba name is silent, a message reads: “Studies show that 9/10 humans have dreamed of Weezer cleaning their house, but it simply wasn’t possible until now.”

Alongside footage of the Wroomba cleaning up a living room, a number of fake reviews appear on screen including: “Like having Weezer clean your home, but it actually gets clean,” and “so much better at cleaning than human Rivers [Cuomo].”

Check out the Wroomba below, and find out how to win your own here.

Are you longing for a new friend? Perhaps a robot one that cleans up after you?

We got you covered. Introducing the Wroomba (the w is silent).

The Wroomba is Weezer’s latest expansion into non-musical creations. Last year, the band launched a brand new shooter game called The End Of The Game Game, which is reportedly impossible to beat.

The game takes its name from the band’s 2020 single, which was set to appear on their upcoming album ‘Van Weezer’, before the record was shelved in favour of another LP, ‘OK Human’, which came out in January. ‘Van Weezer’ is expected to follow later this year.


Earlier this month, Weezer played a special livestreamed show from Los Angeles, which saw them perform songs from ‘OK Human’ with the backing of an orchestra.

Reviewing the show, NME wrote: “Tonight’s virtual concert saw Weezer once again try something entirely different – and succeed. One punter in the livestream’s comment box said: “Oh no – it’s actually good. I can’t clown on them now. That’s Cuomo and co: defying expectations since day one.”