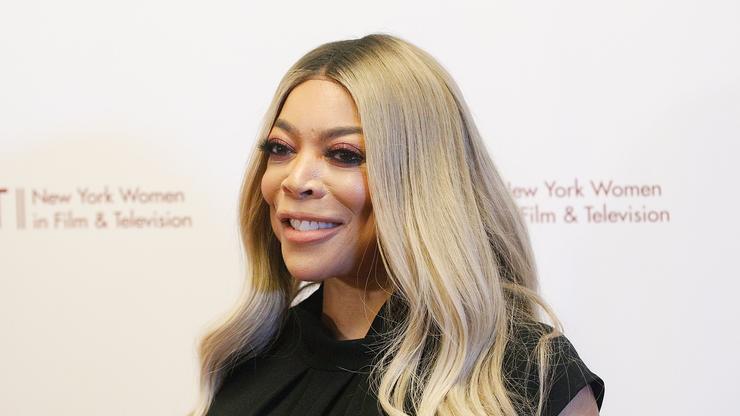 Wendy Williams wants her past in the past.

Last year was a big one for Wendy Williams as she ended her 21-year marriage with Kevin Hunter after he cheated on her for a second time and got his mistress pregnant. “I never thought that I would be in this position. I’m a very forgiving person, but there’s one thing that I could never be a part of, and that one thing happened,” Wendy said of her divorce. When the talk show host served her husband with divorce papers, he had 48 hours to vacate their shared New Jersey mansion.

Once Kevin was all moved out, Wendy also made the move to New York City full time but despite her efforts to sell her former home, it’s still on the market. The Blast now reports that Wendy has relisted the Livingston, New Jersey home at a lower price since she’s looking to put her past to rest. The stunning 5,700 sq ft home with five bedrooms and 4.2 bathrooms was originally on the market for $1,895,000 and now it’s been lowered to $1,699,000. We can only hope Wendy grabs a sale soon so she can fully move on with her new life.

“I talk filthy about [Kevin], but that is when I get in my apartment and the door is closed and I am talking to myself in the mirror,” she previously stated, detailing how Kevin was her “first true love” and she wouldn’t disrespect him in public.