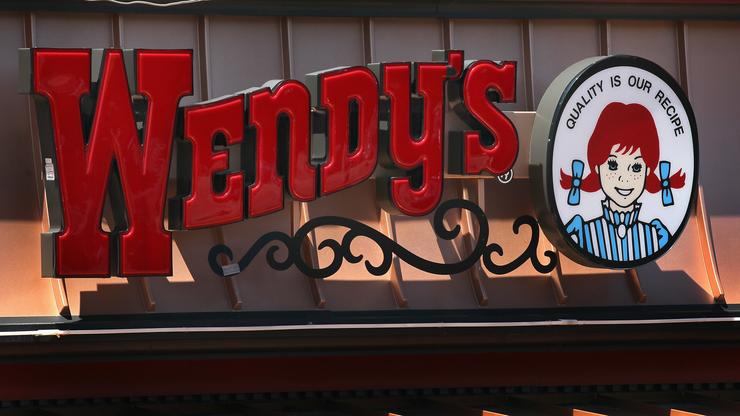 Wendy’s went viral yesterday (June 2) after it was shared that the company’s CEO donated hundreds of thousands of dollars to Donald Trump’s presidential re-election campaign.

Cancel Culture was on full display yesterday (June 2) after Business Insider released a report about Muy Cos. CEO James Bodenstedt. According to the outlet, Bondenstedt has been an avid supporter of President Donald Trump, reportedly giving $440K to his re-election campaign and $200K to the Trump Victory Pac. After the news circulated, the fast-food chain Wendy’s began to trend on social media as people called for the restaurant to be canceled. However, Muys Cos., who owns Wendy’s, also owns hundreds of Pizza Hut and Taco Bell restaurants as well, but those businesses weren’t included in the outrage.

On Wednesday (June 3), Wendy’s popped up on Twitter with a lengthy statement about their support of equality, equity, and Black Lives Matter. “Our voice would be nothing without Black culture. Right now, a lot of people are hurting because of blatant racism against Black people. Their voices need to be heard. Period. #BlackLivesMatter,” the company tweeted. “We’re about putting our money where our mouth is. So here’s our money and here’s our mouth. We are committed to donating $500k to support social justice, the youth and education in the Black community starting with the Thurgood Marshall College Fund and we’ll have receipts.”

They added, “Our employees and customers have spoken loud and clear. We know we have a lot more to do than a donation. We’re committed to doing the work and we hear you. In the coming days, we’ll be using our Twitter account to amplify Black voices. Because what’s the point of this big platform if we don’t use it for what matters during times like these?” Yet, some people weren’t letting the company off that easy, considering their CEO still backs Trump and the president’s agenda. Check out Wendy’s tweets below.