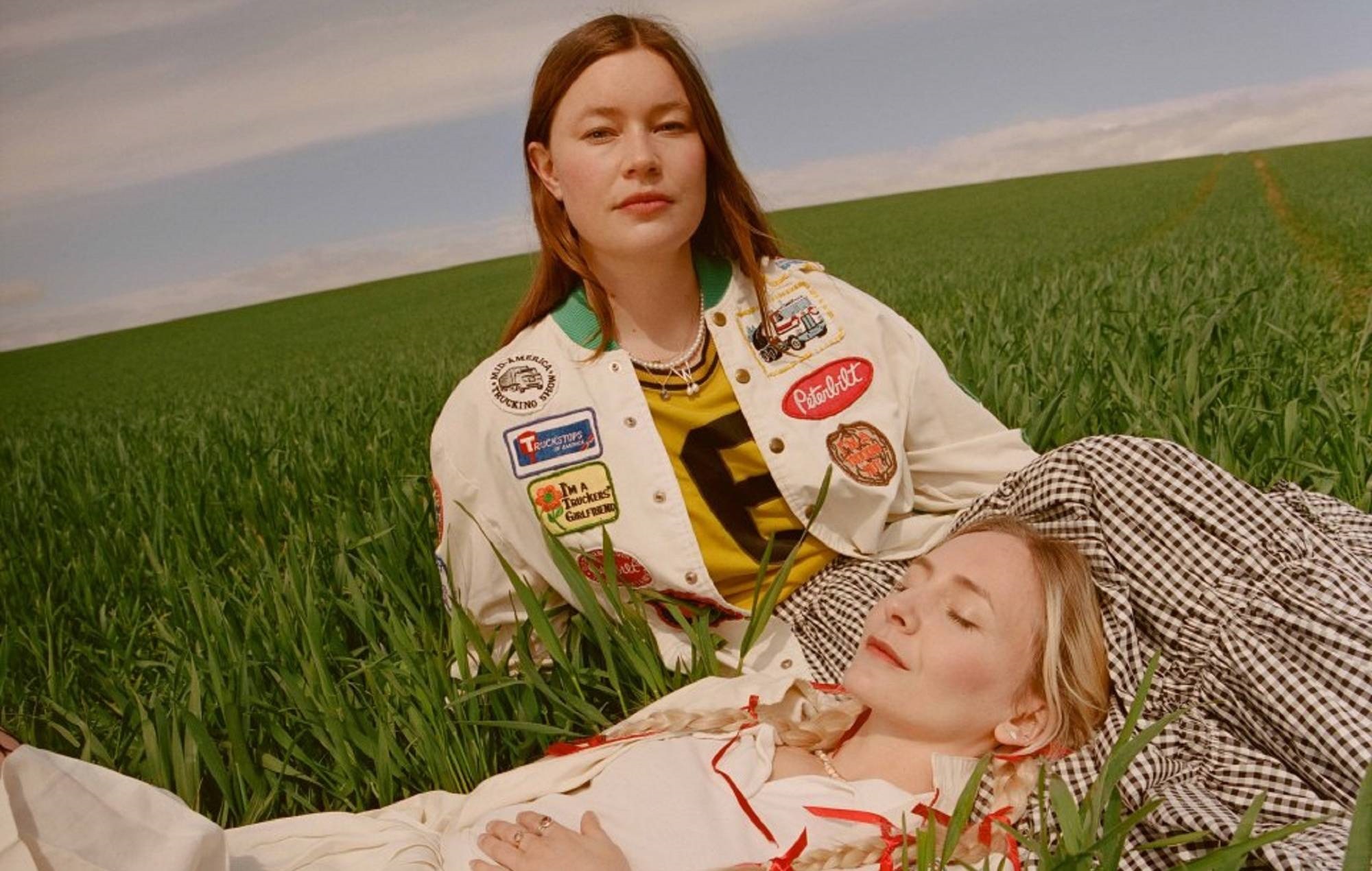 Buzzy Isle of Wight two-piece Wet Leg have announced details of a 2022 UK headline tour – check out the dates below.

The Domino-signees are currently on the road with Inhaler ahead of stints supporting Sports Team, Willie J Healey and Shame before they play a trio of previously announced UK headline shows.

Today (October 4), the band announced a new nine-date UK headline tour set for spring next year, kicking off on April 16 in Newcastle and finishing April 27 at Portsmouth’s Wedgewood Rooms; it includes a show at London’s Scala. The band also recently announced a run of shows in the US, playing four nights in December.

Wet Leg’s complete run of headline dates are as follows:

Tickets for the April tour go on sale Friday (October 8) with a pre-sale taking place on Wednesday (October 6) available to members of their mailing list – sign up here.

The news comes one week after Wet Leg released their second single ‘Wet Dream’, which follows on from their debut track ‘Chaise Longue’.

Speaking to NME about their sudden success, Hester Chambers said: “We could have never predicted this. We do feel really lucky – but we still have no idea what’s happening. I think we’re just going to live in the moment as much as we can. I just can’t imagine things ever getting better than they are now.”

“We’ve been playing big stages that we haven’t properly grown into yet,” Chambers adds. “Even on a practical level it’s been a challenge; I’ve struggled with asking for what I want in my monitors and coping with the size of the crowds that have come to see us. But that’s OK. We’re always learning.”