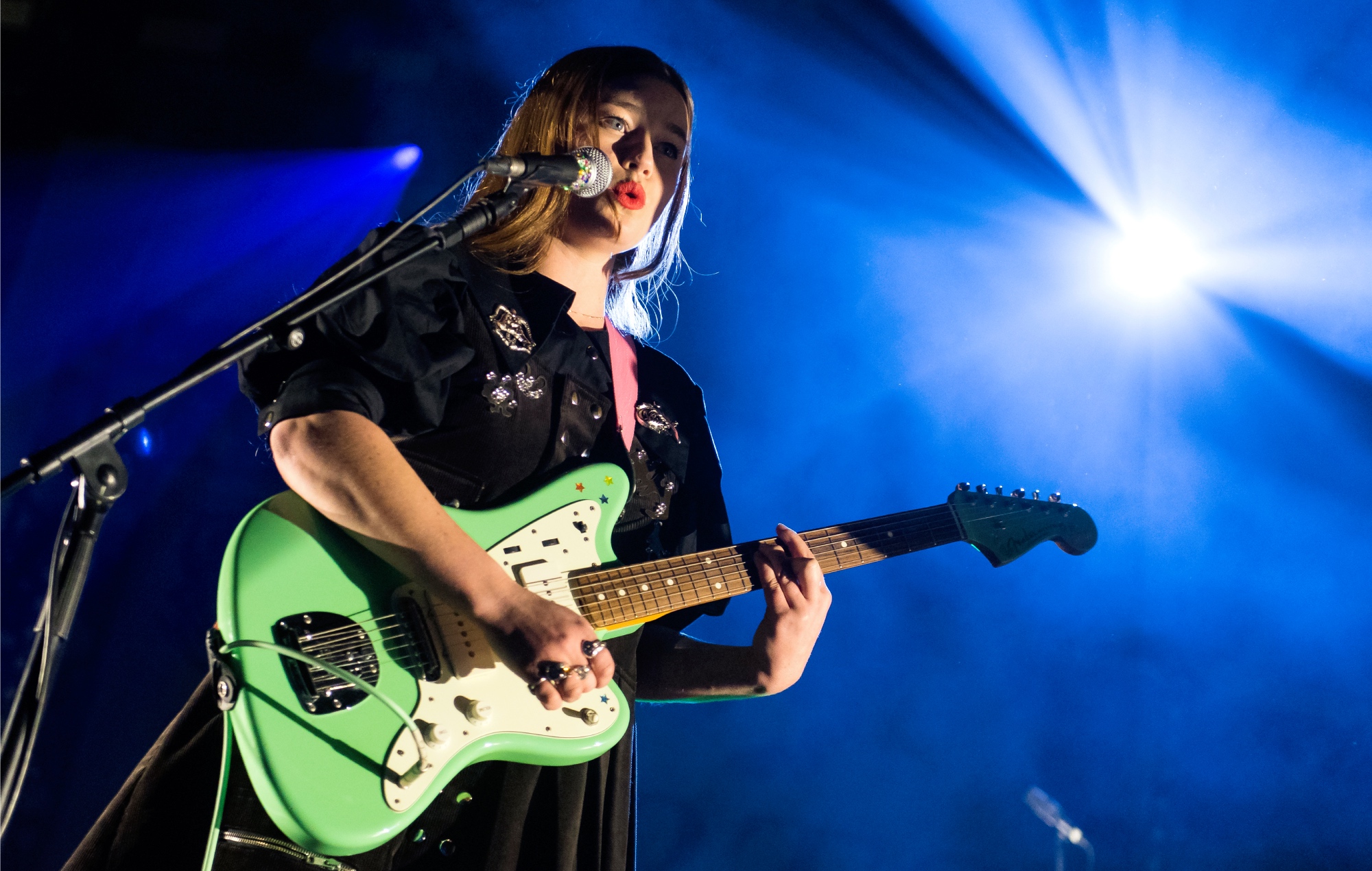 Wet Leg have today (March 7) unveiled details of a winter UK and Ireland tour – check out the dates below.

The Isle of Wight duo, made up of Rhian Teasdale and Hester Chambers, will kick off their series of live dates in Norwich before travelling to Bristol, Liverpool, Glasgow, Leeds, Manchester, Birmingham, London, Nottingham and Belfast. The tour will come to a close in Dublin.

Wet Leg also announced that £1 from every ticket sold on the November UK tour will go directly to War Child’s Plus One, which will help support and improve the protection and care of children and young people who live with a combination of insecurity, poverty and exclusion in some of the worst conflict-affected places.

Hey dudes 💕 we’ve got another UK tour for you 💫 tickets on sale Friday, pre-order the album for pre-sale access here (UK pals only) 💪 https://t.co/bJom3liL1R pic.twitter.com/GNHHpQDxRt

The group described the song, which is about Teasdale’s oldest friend, as a mixture of “the absurd”, “the sardonic”, “social angst” and “a a trippy, synth-kissed journey through parties and regrets.”

Teasdale added: “It’s laced with disenchantment. Even though the chorus is ‘good times, all the time’. That’s just impossible, isn’t it?”

The song will feature on ‘Wet Leg’, the group’s debut album which is set for release this April, alongside previous singles ‘Chaise Longue’, ‘Wet Dream’ and ‘Oh No’.

The group also have a number of live dates coming up this summer, which you can check out here. Wet Leg have been added to the line-up for SXSW Festival 2021 and this year’s BBC Radio 6 Music Festival.

Last week, it was also announced that the duo would appear at this year’s Glastonbury Festival.