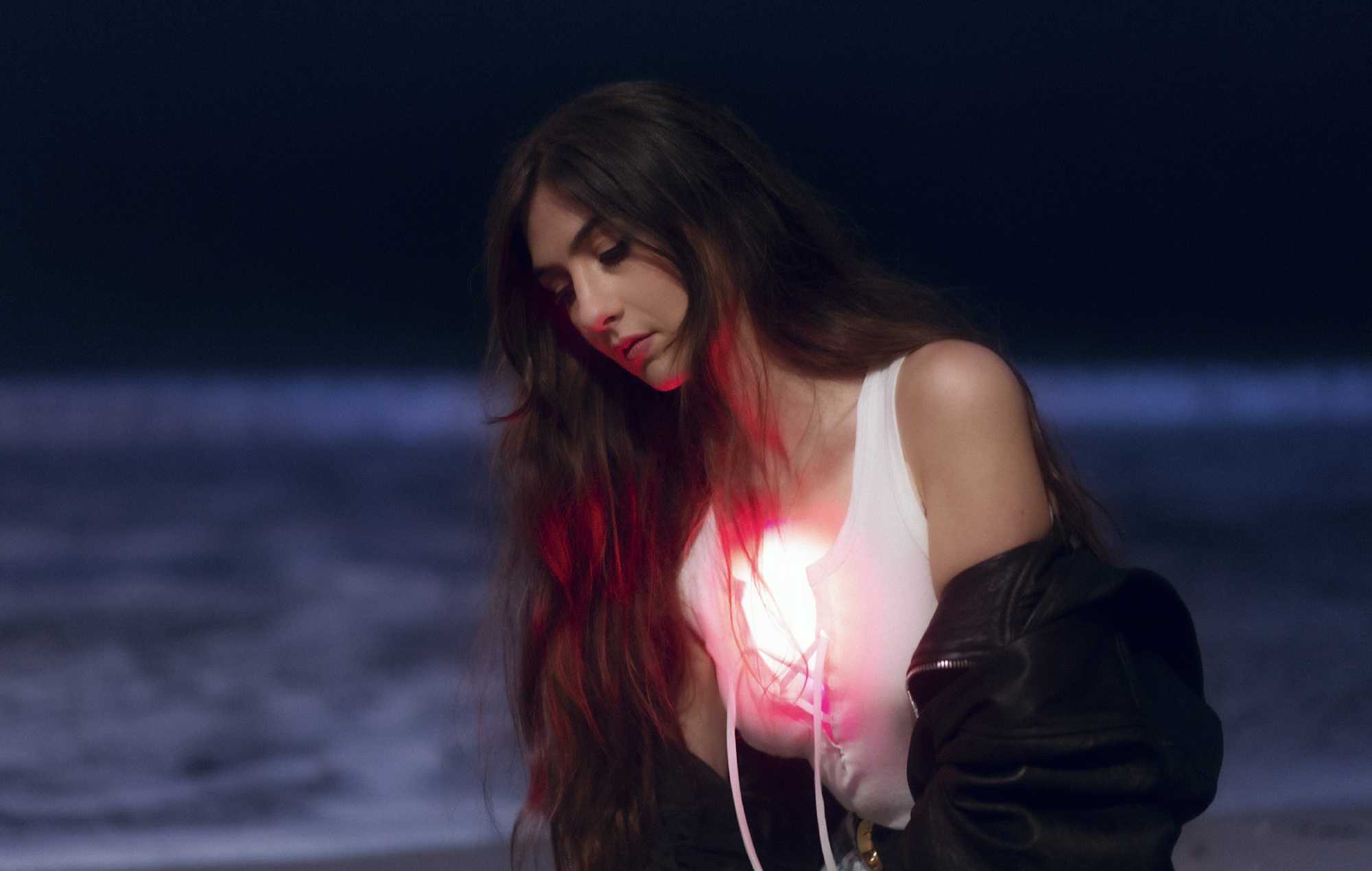 Weyes Blood has released a new single, ‘God Turn Me Into A Flower’.

The song is the final single to be taken from her forthcoming album ‘And In The Darkness, Hearts Aglow’. which is out this Friday (November 18). It reworks the Greek myth of Narcissus, a hunter who becomes obsessed with his own reflection, attempting to draw modern meanings out of it that ring true in the digital age.

“All of our mistakes in the human race come down to this: we are continuously using these technological frontiers to strive closer to something, not realising that it’s our own death. By destroying the planet, we destroy ourselves,” she continued.

“At the end of the myth, Narcissus gets turned into a flower, which is symbolic for something that’s just kind of pliable and goes with the flow of the universe. And ultimately, it’s soft. That’s the approach you have to take with all the uncertainty and irrevocable change that’s happening right now. If everything’s gonna fall apart, don’t be weak. Become soft.”

In NME’s five-star review of ‘And In The Darkness, Hearts Aglow’, El Hunt said: “‘And In The Darkness, Hearts Aglow’ finds itself in the eye of a whirling tornado; the isolation that its predecessor predicted now fully upon us. Just as sunsets become infinitely more beautiful when they’re pumped full of sun-refracting pollutants, Mering’s own vision of the end of the world is intricately woven and rich with melody, even as loneliness aches at the core.”