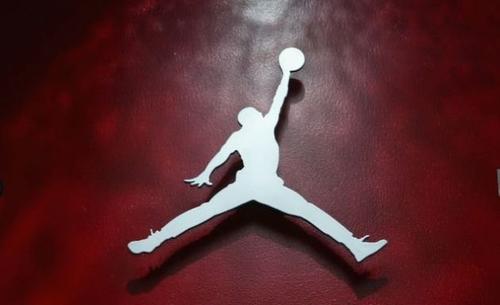 Sneaker source @Zsneakerheadz shared a photo the tan Air Jordan 11 sample, which feature a sueded upper and a tonal canvas-like material in place the traditional patent leather. Tan laces, a white midsole and a gum outsole round out the look the unreleased kicks.

Rumors suggest that Jordan Brand has plans to release multiple Air Jordan 11s in 2018, including the “Blackout” sample from 2011 and the beloved “Concord” colorway, as well as a handful low top Air Jordan 11s. As now it’s unclear if this sample “Wheat” Air Jordan 11 is ever going to release.

Check out the leaked images the kicks in the IG post below and stay tuned for any developments.