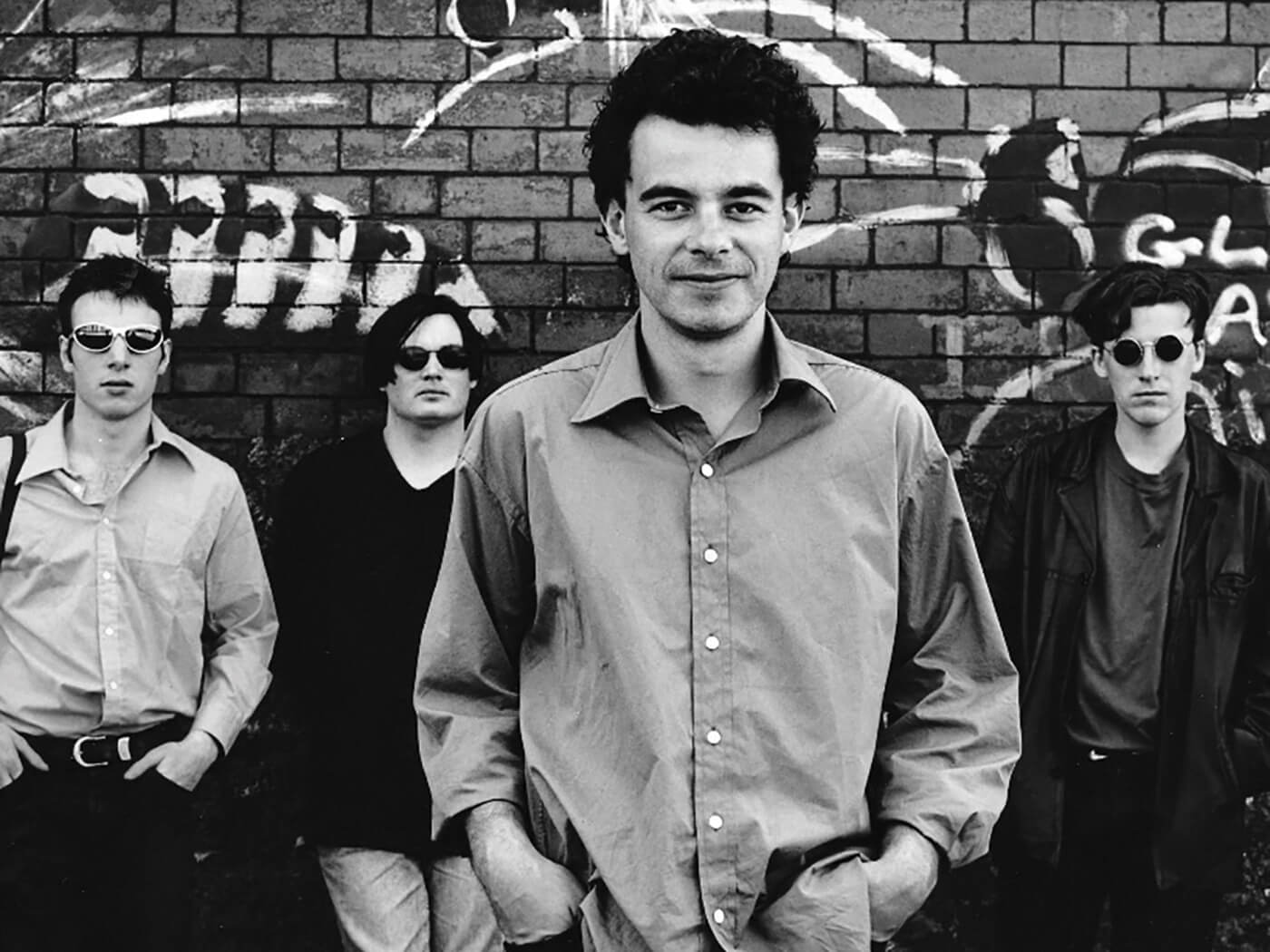 On the face of it, Whipping Boy could have been huge stars. Formed in Dublin during the late ’80s as Spacemen 3/Loop/Mary Chain devotees, by the time of their second album, they had become accomplished songwriters and musicians, with a major label deal behind them. Heartworm presented a strong package – melodies, edge and verve – but what it didn’t have was timing. Released in November 1995, it got lost somewhere between (What’s The Story) Morning Glory? and Different Class. Heartworm maps an inward trajectory, where narrators have “lost my faith in all things good”, childhood reveries are framed by “what might have been” and relationships have run aground, leaving them “a bitter love, a broken love”. Evidently, this was not the stuff of Britpop triumphalism.

Fast forward 26 years and the spirit of Whipping Boy now partly resides in Fontaines DC – another Dublin band who have a similarly urgent, sardonic energy and another darkly charismatic frontman. Although, to some extent, the success of Fontaines helps give this Whipping Boy reissue a leg up, Heartworm is all its own thing. Opening track Twinkle sets out the band’s stall: tight, propulsive melodies, sheets of feedback shivering through the chorus and a characteristically elliptic portrait of characters on the brink. The narrator is “waiting to be bled” and similar examples of toxic co-dependency and emotional vampirism recur throughout the album. During the chorus of Tripped, for instance, Fearghal McKee intones “she tripped, she tripped” over and over again before he admits, “You know you were the only one”. The complexities of such morbidly unhealthy relationships peak on We Don’t Need Nobody Else where McKee monologues, “I hit you for the first time today… Christ, we weren’t even fighting”. In the background, the song explodes with its own kind of violence.

Elsewhere, there is much brooding on what was. When We Were Young presents itself as a rousing moshpit anthem buoyed along by a litany of teenage pursuits – “Babies, sex and flagons, shifting women, getting stoned/Robbing cars, bars and pubs, rubber johnnies, poems”. But the nub of the song lies in its opening lines, “When we were young no-one died/And nobody got older”, a brilliant piece of foreshadowing that McKee circles back to at the end of the song where he sings of “What might have been/When we were young”. On Personality, “people grow old, they get bored/They forget to take a risk” and end up “in the dark we’ll all be waiting/With nothing left to hold”.

For anyone looking for a chink in all this – spoilers – sorry, but it doesn’t come. Album closer Morning Rise is swathed in strings, but it finds McKee repeating “And it goes on”: the circle will not be broken.

Heartworm is a bleak record, but a powerful one – expertly played by the band, especially guitarist Paul Page who turns on a dime from delicate cascading guitar lines to feedback squalls, and McKee, of course, an astute chronicler of dark interiors. Had Heartworm come out earlier, perhaps this album of ragged songs and heartworn melodies might have been bigger. We can only imagine.