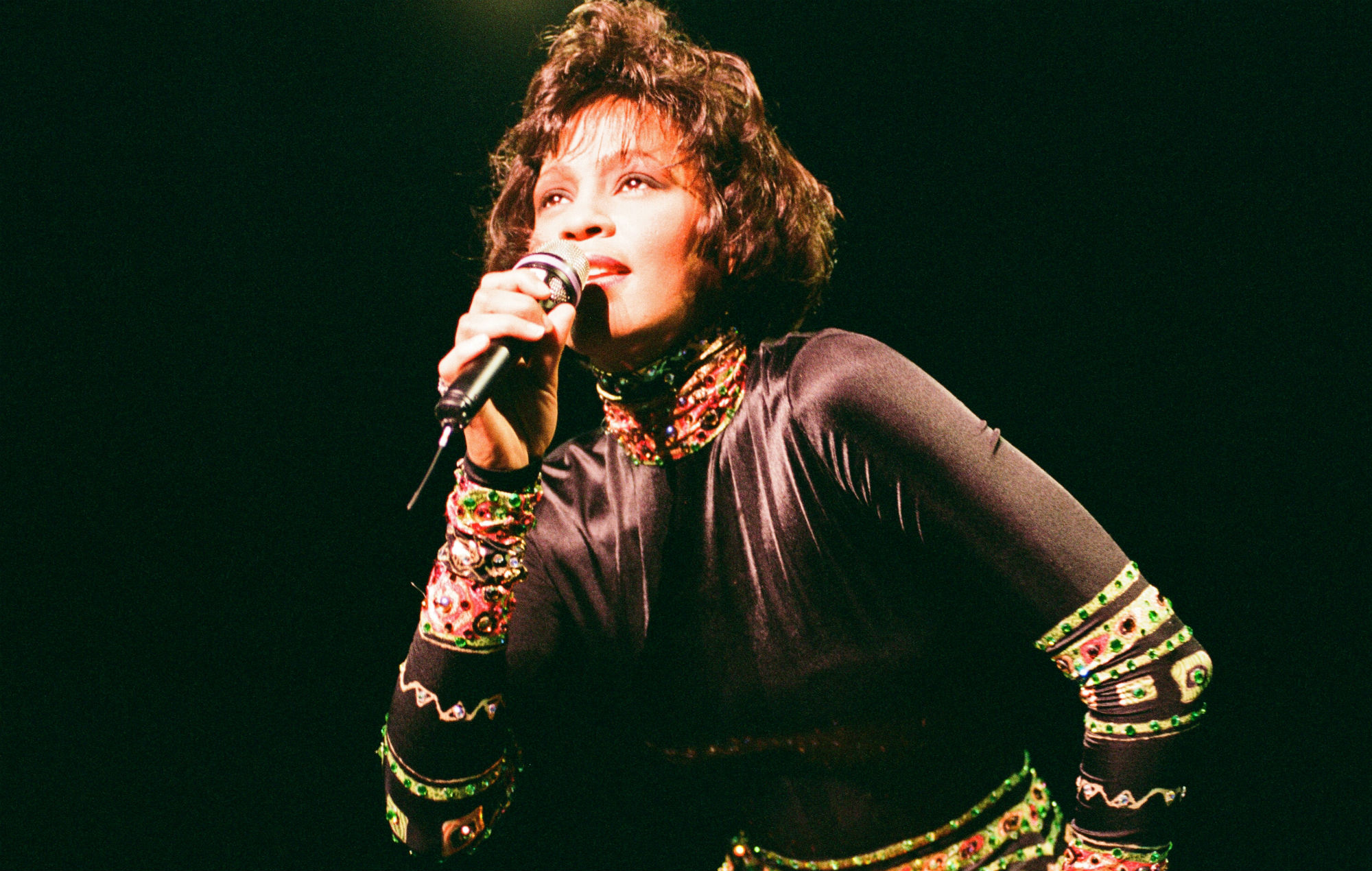 A hologram tour of the late Whitney Houston is to get a residency in Las Vegas.

An Evening With Whitney: The Whitney Houston Hologram Concert, created by BASE Hologram in partnership with the Houston estate, debuted in 2020 and was set to open in Vegas late last year until the coronavirus pandemic forced a delay.

The show will feature holograms from all stages of Houston’s career alongside backup singers, dancers and musicians.

The Vegas residency will begin on October 26 at the Harrah’s Showroom and will run until April 30, 2022.

Tickets are available now on Ticketmaster and Vivid Seats.

Last year, Pat Houston, Whitney’s sister-in-law and executor of her estate, opened up about the project.

Speaking to Rolling Stone, she said: “In 2011, Whitney and I discussed her idea of an intimate, unplugged concert tour. It was a project we called ‘Whitney Unplugged’ or ‘An Evening with Whitney. While Whitney’s no longer with us, her voice and legacy will live on with us forever.

“‘An Evening With Whitney’ is another chance for us to relive and celebrate the talent that we were so lucky to receive for more than three decades and we’re excited to bring this cutting-edge musical experience to the fans who supported the pop culture phenomenon that was Whitney Houston because they deserve nothing less.”

Last year, it was announced that Sony Pictures has won a bidding war to produce the forthcoming Houston biopic, I Wanna Dance With Somebody.

Bohemian Rhapsody‘s Anthony McCarten will serve as the film’s writer, while The Photograph‘s Stella Meghie will direct. Sony will release the film in November 2022.