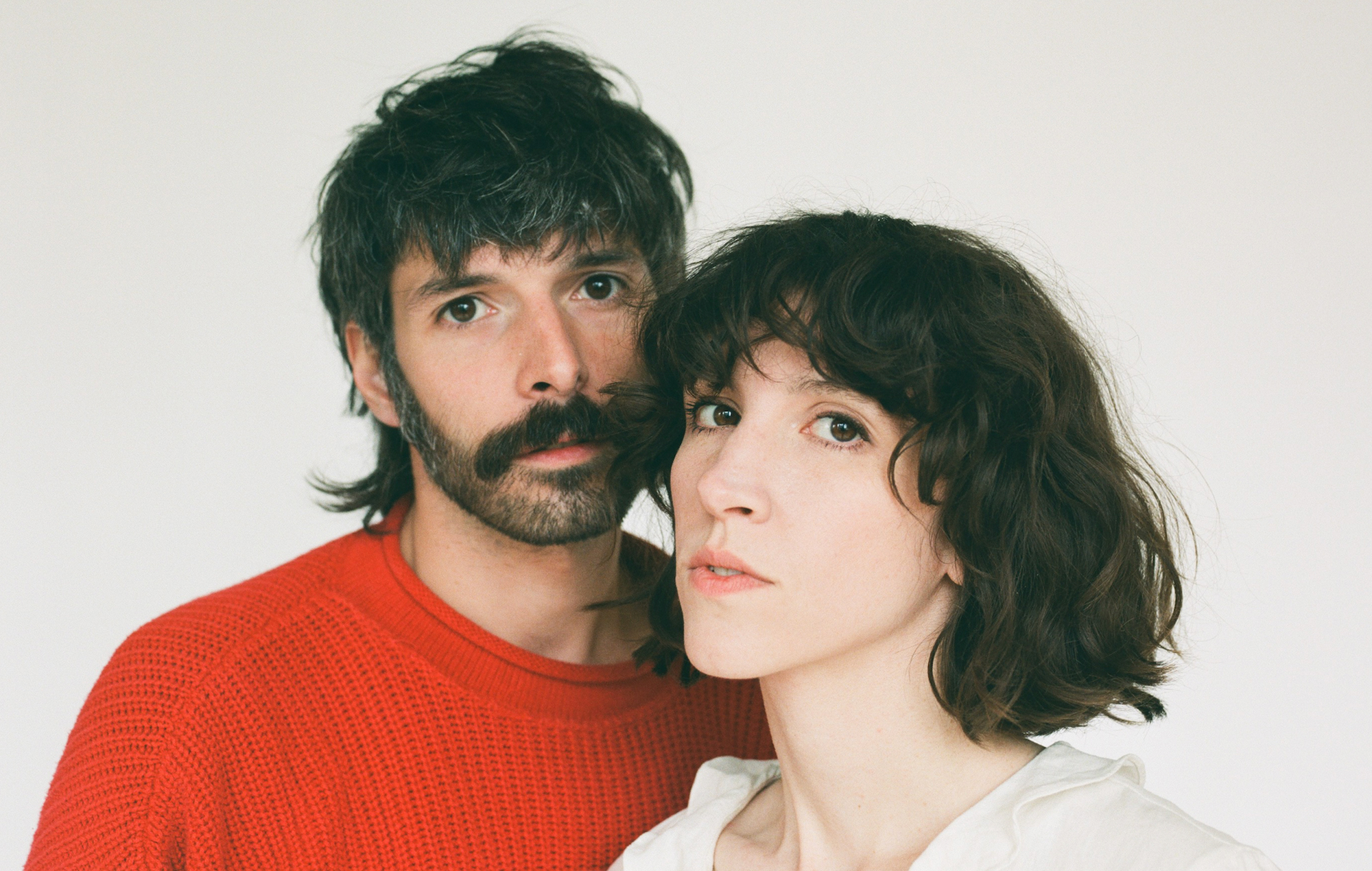 Brooklyn indie-rock outfit Widowspeak have announced their sixth studio album, ‘The Jacket’, alongside the release of a buzzy new single titled ‘Everything Is Simple’.

Described as “a propulsive, spirited song about shifting perspectives in increasingly complicated situations”, the band explained in a press release that ‘Everything Is Simple’ was initially written from the viewpoint of a fictional band – whose story, they noted, frames the concept behind ‘The Jacket’ – but in time, it came to represent Widowspeak as well.

“I was thinking about how I’m an inherently unreliable narrator about my own life,” vocalist Molly Hamilton said. “And at the same time maybe there are no ‘true’ stories.”

The song arrives with a video directed by longtime collaborator OTIUM, who says the driving vision behind it was “centred around the idea of trying, knowing that even if things turn out differently than you intend, the very act itself is what you are striving to achieve”.

Check out the video for ‘Everything Is Simple’ below:

Touching on the storyline for ‘The Jacket’, the band said: “A chain-stitcher working in the satin district of an unnamed city, a neighbourhood of storefront tailors devoted to elaborate costumery for country-western, art rock, ye-ye cover bands that populate the street’s bars after dark. The narrator joins one such outfit, ‘Le Tex’ and feels a sense of belonging and momentum, movement beyond what was previously a stable, predictable life.

“A relationship with a bandmate materialises. Eventually, the group start to write originals. They generate goodwill and momentum, and venture out on the open road seeking new opportunities beyond what the satin district can offer. But the vibrational energy that got things moving is the same that shakes the whole thing apart: the relationship, and the band, disintegrate upon finally reaching their destination, the end of the road.

“The chain-stitcher heads back to the city, settling back into the rhythm of work, old standards and a familiar place.”

Check out the cover and tracklisting for ‘The Jacket’ below: 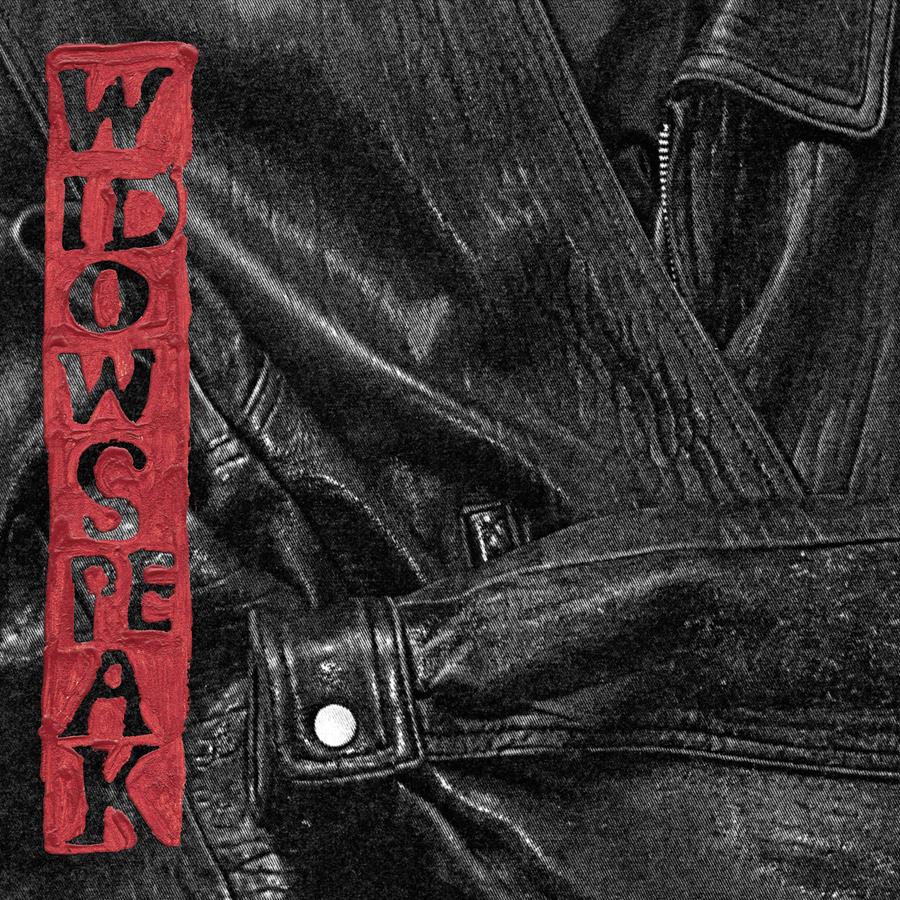