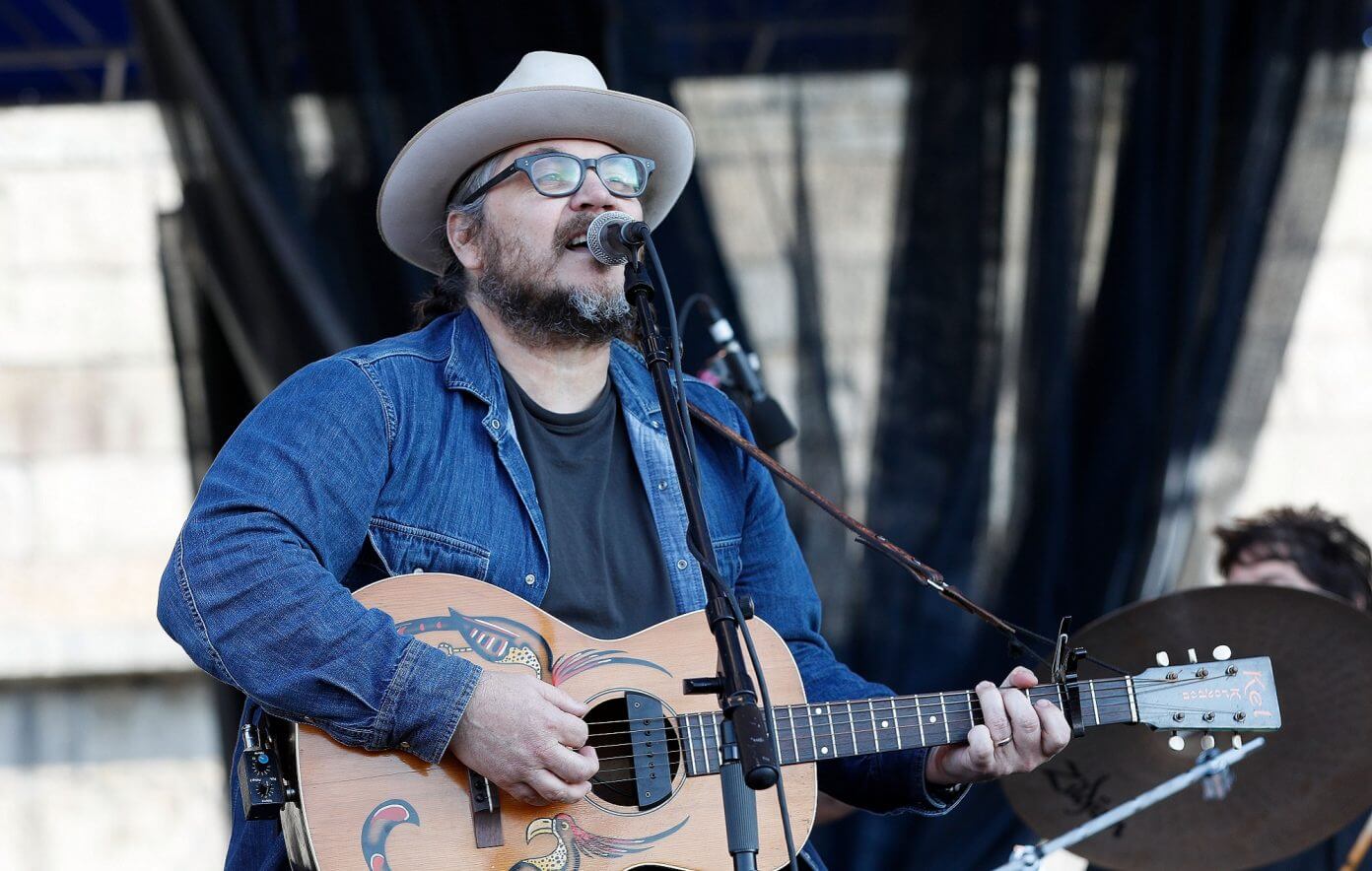 Wilco have announced new dates for a planned run of shows across the US, following coronavirus-enforced postponements.

Originally announced in March 2020, the band will embark on their It’s Time co-headline tour with Sleater-Kinney throughout this August. Wilco will then go it alone for a number of festival and solo headline shows.

In October, the band will then begin the Ode To Joy tour, in support of their 11th LP An Ode To Joy. The shows were first announced back in 2019.

As well as rescheduled shows for which original tickets remain valid, the Ode To Joy tour will also include five new dates.

The wait is over.

The west coast Ode To Joy tour kicks off in October 2021.